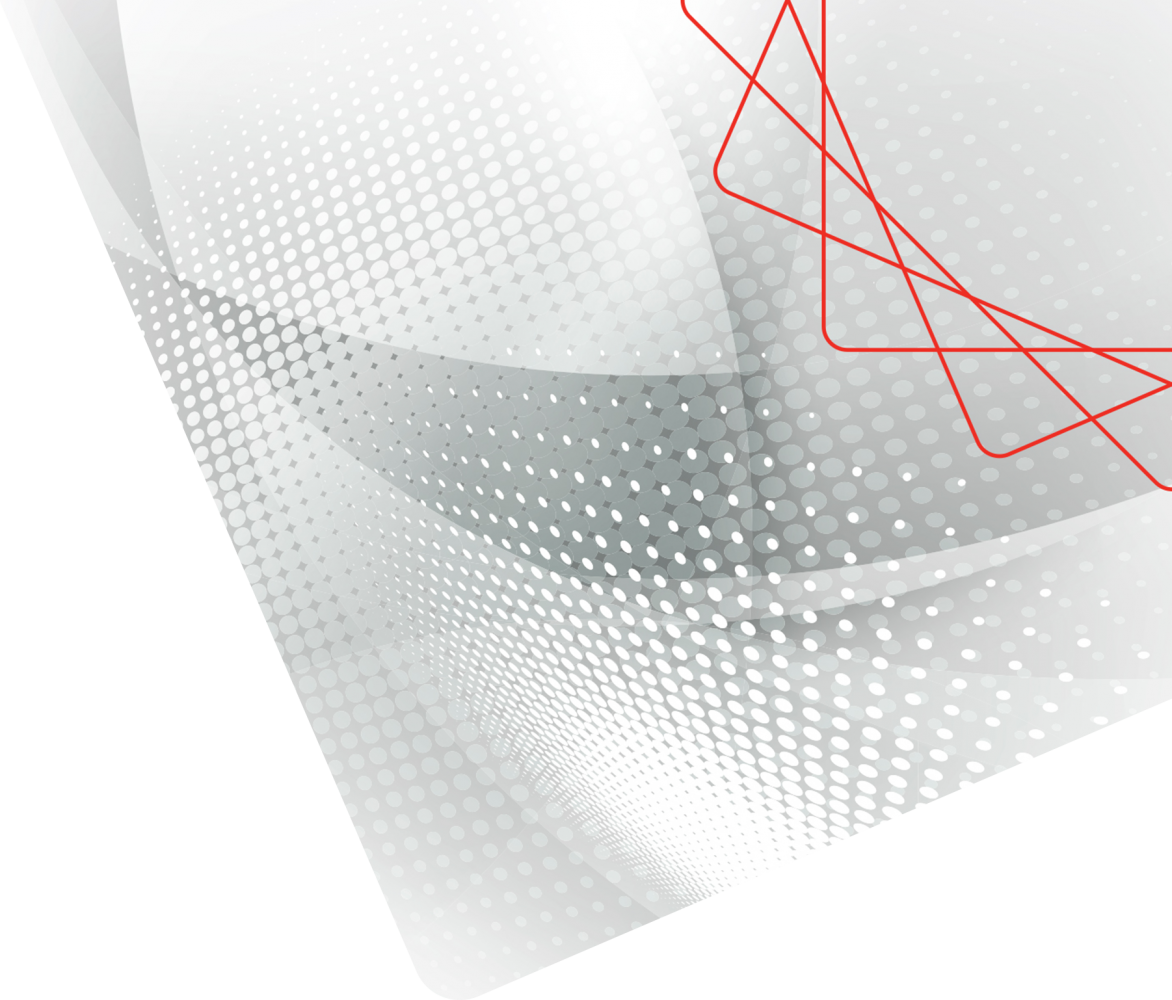 Abt's Lindsay Foley will participate in the Ecological Society of America’s Annual Meeting, presenting on an Abt-developed cost-benefit analysis (CBA) of mangrove restoration and other flood protection alternatives, a tool that can be adapted for use in cities worldwide threatened by mangrove degradation. The USAID-funded Climate Economic Analysis, Development, Investment, and Resilience (CEADIR) Activity, implemented by Crown Agents USA and Abt Associates, developed the CBA for use in Quelimane, Mozambique, a coastal city that is highly vulnerable to sea level rise and flooding events.

The cost-benefit analysis compared the economic and environmental costs and benefits of mangrove restoration to help inform the decisions of USAID/Mozambique’s Coastal City Adaptation Project (CCAP) and compared mangrove restoration options with other infrastructural alternatives. The CEADIR team found significant financial and economic benefit –production outputs and broader economic community impacts, respectively – expected from the restoration of coastal mangroves. The CEADIR Mozambique team, in compiling the CBA, created a large, modifiable datasheet that will serve as a valuable resource for national and local governments to analyze their options for coastal resilience and restoration projects.