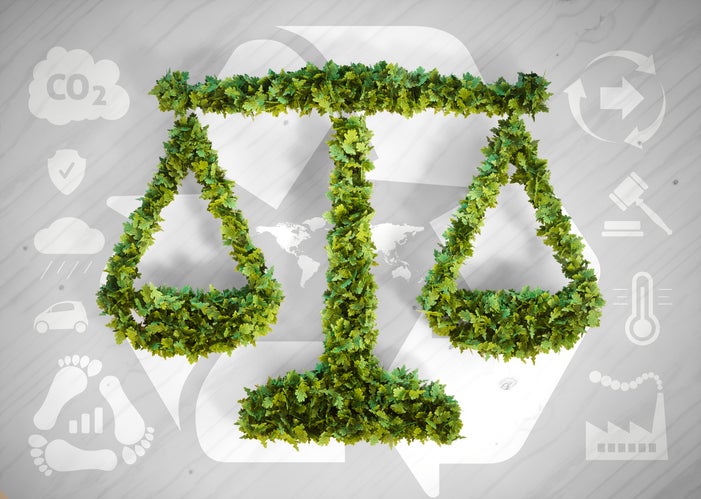 Recently, I was lucky enough to attend EPA’s National Environmental Justice Advisory Committee (NEJAC) Meeting. Listening to the NEJAC members and the challenges people shared in the public comments is both inspiring and infuriating: I am inspired by the experience and dedication of the NEJAC members and the endurance and resourcefulness of the respondents, and infuriated by the problems they and the public commenters must manage. As a nation we can and must do better to address and solve environmental justice issues.

The Inflation Reduction Act (IRA) is not only a huge government investment in reducing U.S. climate emissions, it is also an enormous investment in environmental justice.  The IRA provides Environmental Justice and Climate Block Grants (Block Grants) totaling $3 billion with $2.8 billion for grants and $200 million specifically set aside for technical support to low income and disadvantaged communities. In addition, the Greenhouse Gas Reduction Fund (GHG Fund) provides almost $27 billion in projects and technical assistance to reduce emissions, with $15 billion targeted for low income and disadvantaged communities. This is a huge investment for EPA, whose entire budget has ranged from $8 billion in 2017 to $9.5 billion in 2022.  The Block Grants alone will increase the amount of money that the Office of Environmental Justice and External Civil Rights will have to provide to communities by a factor of 60.

The money will fund significant emission reductions, but it can do much more than that. If spent correctly, the funds can build increased social capital, providing local jobs and economic assets for communities that have historically received little if any government investment. This provides a great opportunity to make gains towards EPA’s environmental justice goals. 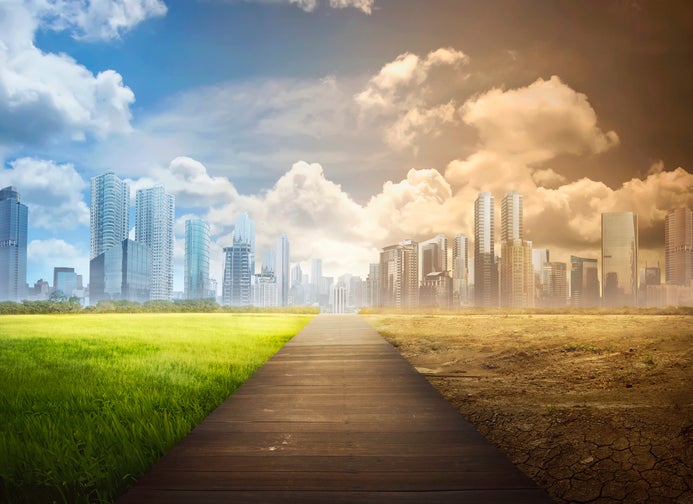 Guiding the Money to Where it’s Needed Most

Just because money is available does not mean that it will benefit those who need it most. The IRA sends money not directly to communities but through intermediaries. The GHG Fund provides money to EPA for grants that can only go to state, tribal, and local governments, or to non-deposit financial institutions. In turn, these intermediaries provide funds and technical assistance to communities. Almost $500 million of the Block Grants will pass through larger grantees, who will provide sub grants to communities. This system makes sense when you look at EPA’s grant capacity, which is simply not designed to issue the thousands of community grants that would otherwise be required. But this system also has the potential for too much money be skimmed or misdirected on the way to the people who need it most.

Based on what I heard at NEJAC, the following is a list of potential actions to help ensure low-income and disadvantaged communities receive the funds intended for them:

1. Set clear limits on the amount of money that can be used for overhead. Ideally, the amount applicants are taking for overhead should be considered in grant decisions. Large grantees may bring a lot to the table, but they are not the reason these programs exist, communities and the environment are.

2. Anyone getting IRA money to distribute to communities should have a clear plan on how the money will be directed. Requests for proposals should have clear criteria and reward those applicants who have the best systems for distributing funds and running sub-grant competitions. Specifically, applicants who have rules that prioritize communities that are living with the most severe problems should be rewarded for doing so.

3. Community representatives should have a role in determining where money goes.  Part of a potential grantee’s plan should include how the input of communities will be gathered and used. At Abt, we think having advisory committees of people who represent the interests of low income and disadvantaged communities is a best practice, an approach taken by the NEJAC.  Giving them some authority over the rules of the road could be worth extra points in grant application reviews.

4. Limit “nepotism.”  I am not talking about blood relatives only. The NEJAC shared examples of large institutions sending former employees to set up new non-profits that magically get most of the money from those institutions. Grantees should have plans in place to ensure that all forms of nepotism are prevented.

5. No money to brand new community-based organizations. The IRA is a huge pile of money and large piles of money sometimes attract people who are only looking out for themselves. Longer records of authentic community representation should be rewarded.  While there undoubtedly will be new groups created by people with the purest of intentions, the risks are simply too great.

6. Reporting requirements for community-based organizations should be simplified so smaller groups can still get funding. EPA could develop a simple process for groups to report the results of their work. Complicated reporting requirements can make it difficult for the smaller groups to apply and win funds, and also can inadvertently serve as an exclusionary tool that ensures the large groups that have traditionally received funding continue to do so.

7. The GHG Fund must set aside grant money solely for Tribal Governments. Tribes have difficulty competing with state governments that are better funded with larger staffs; for smaller tribes it can be virtually impossible, something we’ve seen firsthand through our own work helping tribes secure funding for environmental initiatives. The need for money in tribal communities is acute, and they deserve a chance to get funding.

These rules or other innovative ideas are needed to ensure that not only the environment but the communities that need the most help receive the investments that they have long been denied. We must change the way the game is played if we want a different score at the end.