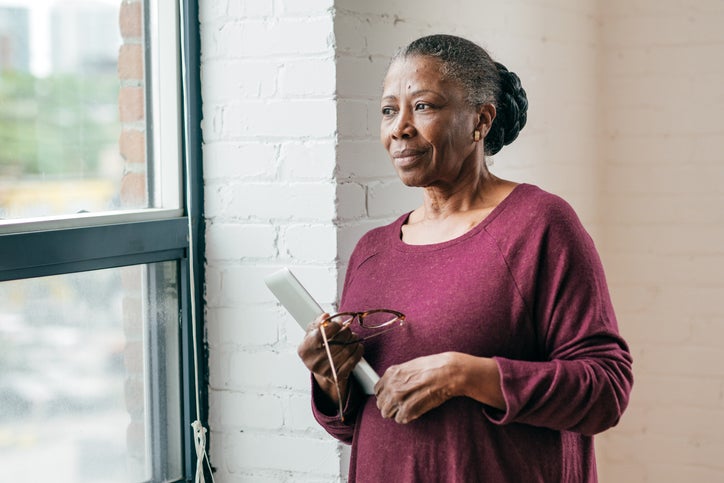 Even before the COVID-19 pandemic cost New Yorkers hundreds of thousands of jobs, millions were struggling to get by.

According to a measure of poverty specific to the costs of living in New York City, 3.5 million people (41.3 percent of New Yorkers) were poor or near-poor.

A newly released study from Abt Associates finds that, in 2018, residents of the Bronx—the borough with the highest poverty rate—had to address a series of interlocking, compounding challenges to living in and exiting poverty. This qualitative research, conducted for the New York City Mayor’s Office for Economic Opportunity (NYC Opportunity), sought to understand more about the experience of people living in poverty in New York City. The study used community-based participatory research methods. This methodology includes community members as researchers who, in this case were instrumental in co-designing research questions, administering 101 screening questionnaires, recruiting participants, and conducting 31 interviews and two focus groups.

At the time of the research, the federal poverty level for a family of four was $25,750. While New York City administrators recognized the high cost of living and raised the poverty level in NYC to $32,000, data from this new report show even residents who earn up to $48,000 a year are facing hardship. 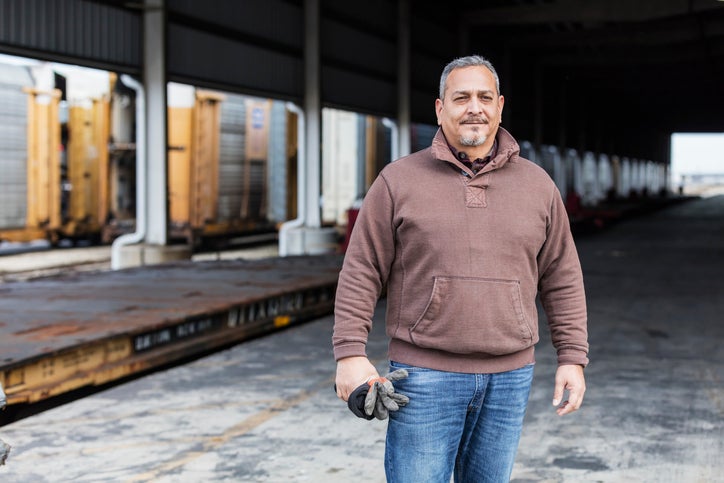 Our research demonstrates that, despite the higher threshold of poverty in NYC, people with incomes above the poverty level experience the same challenges as those who are already recognized as living in poverty. These include oppressive housing costs, jobs that provide insufficient wages, and health challenges arising from their economic conditions.

The findings highlight the interlocking nature of poverty’s challenges, and the need for robust and holistic solutions. But, while NYC is known as a costly place to live—and the study supports the use of a separate poverty level for the city—broader lessons may be learned as costs go up and wages stagnate across the United States.

A primary finding is the extent to which finances, employment, public benefits, and other needs such as health, housing, and neighborhoods intersect, complicate, and amplify one another. Data from the study reflect that challenges in one area—such as work—can reverberate in others, such as childcare, health, access to benefits, and housing options.

A Case Study in Compounding Challenges and Tradeoffs

A 38-year-old single mother to three children whom we call “Mariama” exemplified these compounding challenges and tradeoffs that left her “struggling up and down for years.” She had been unemployed for a year before ultimately accepting an overnight security job at a homeless shelter. She decided to work night shifts so she could decrease her babysitting costs and still be there for her children during the day, resulting in her getting only two to three hours of sleep a night. Despite her full-time work, Mariama was spending over half her gross income, and close to 80 percent of her net income, on rent.

Though Mariama holds an Associate’s degree, she has been unable to find entry-level work in her field, reporting that employers are only interested in hiring applicants with previous work experience. Mariama wants to study for and achieve various security industry certifications that could increase the wages an employer would pay her. But she said she could not even apply for a student loan because of her outstanding student loan debts for previous education programs.

At the time of the interview, Mariama had recently had an emergency appendectomy. Her boss had not scheduled her for more than 24 hours a week since her return from the hospital, even though she was always asking for more hours and even sought out others’ shifts to get overtime.

She described feeling caught between the inability to get more hours, take care of herself, and provide for her kids, and the need to obtain valuable industry certifications to increase her hourly wage: “[It] is hard for me right now to take care of myself and my kids and further my education, so I'm stuck.”

Mariama was like most of the study’s respondents, who earned up to 150 percent of the City’s poverty threshold but struggled to meet basic daily needs: 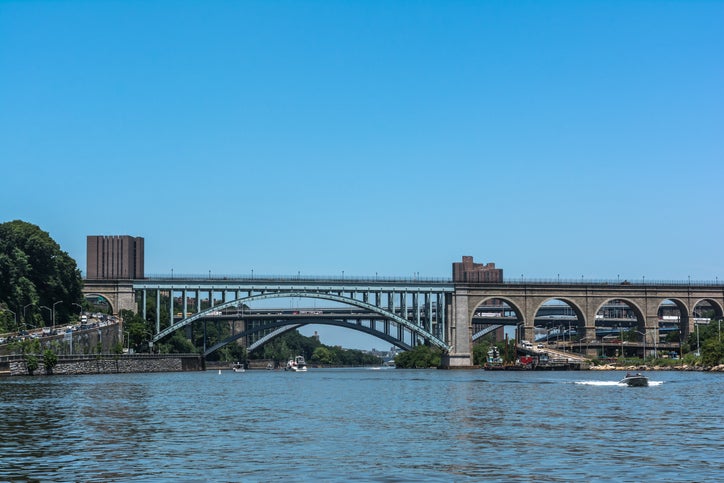 In interviews, people said the hardest bills to pay each month were rent, because it’s the biggest portion of income, and food, because it’s difficult to plan for, compared to rent. Financial hardships were compounded by chronic poverty, emergency episodes, and high cost of rent. This experience holds true even though most interviewees--84 percent--reported participating in one or more public benefit programs. Housing assistance was the most frequently requested government support.

This chronic financial hardship precludes many from being able to invest in their own future through education and training opportunities that could help to secure a better paying job. A better job is what many see as the key to getting out of poverty, and they’re right to do so: improved work opportunities led to improvements in financial status among our study sample but we need policies to support people so they can take advantage of those opportunities.

The pandemic has heightened both public awareness of and the urgency to address systemic and interconnected challenges of poverty, like work, housing costs, and childcare. The findings of this study point to the importance of continuing to support low-income New Yorkers beyond the immediate recovery from the pandemic. NYC Opportunity will use this study’s findings to complement quantitative analysis of poverty rates with the qualitative experiences of New Yorkers living in poverty and to apply learnings to services and programs. Other city, state, and federal policymakers can use these findings to develop services that are sensitive to the interdependencies and trade-offs people must make to navigate living in poverty.