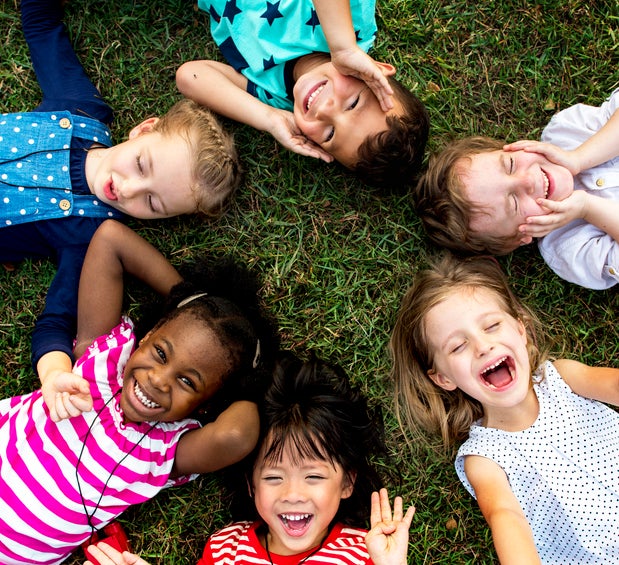 The United States is one of the richest countries in the world, yet one in three children live in relative poverty. (In 2021, that meant a family of four living on less than $40,500.) In study after study, when comparing multiple dimensions of child poverty, more American children experience deprivation than in any other high-income nation, both in absolute numbers and in overall percentage.

A robust body of evidence shows that child poverty can lead to a host of negative outcomes like child neglect and maltreatment, low educational attainment, and poor physical and mental health.

Child poverty also is a racial equity issue: Children of color are far more likely to be poor. Black, Hispanic, Native American, and Asian American youth disproportionally comprise 71 percent of all American children in poverty. Children of color are two-and-a-half times as likely to live in poverty—and be at risk of the negative outcomes associated with it—as their white, non-Hispanic peers.

These are unconscionable disparities and foreboding problems—now and for future generations. If significantly more American children of color are trapped in poverty, not only is their lifelong well-being in jeopardy, but they can’t develop the prosperity to break the cycle. So what are possible solutions? 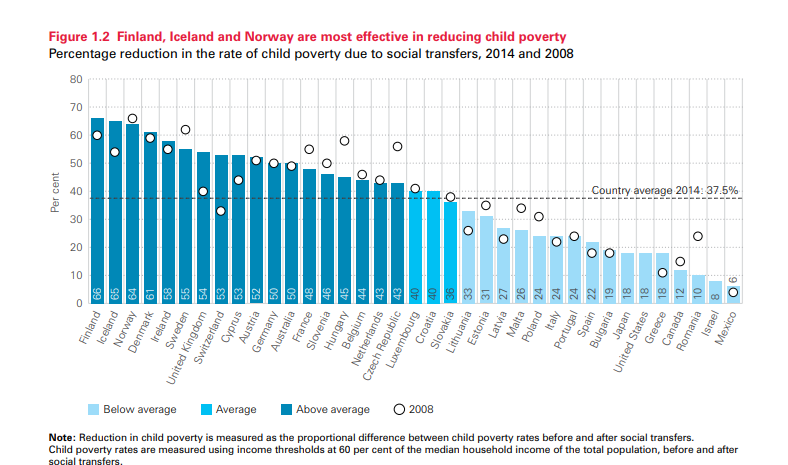 The American support system—the social safety net— that we’d hope would resolve these issues is incredibly complex, often reflecting structural racism. Most social safety net programs offer specific resources to providers, such as health insurance, nutritional supports, or housing—rather than cash families can spend as they need. This prescriptive approach does not guarantee funds are directly providing the support families and children need.

There is strong evidence from other countries, rich and poor, that investing directly in parents and caregivers works. Recent UN reports show how cash payments, basic income programs, and in-kind provision of basic services or goods are particularly effective tools against child poverty. Where most successful, these have reduced child poverty by two-thirds to one-half since 2015.

Evidence also suggests that benefits to children dissipate when money stops coming in.

Recognizing both these results and results in other countries, mayors and advocates have grown increasingly interested in expanding direct cash support through guaranteed income (GI) programs. GI has shown promise and is being tested as a tool to address persistent racial wealth gaps that keep families from meeting basic needs. The first-year results from Stockton’s Economic Empowerment Development (SEED) GI pilot have shown the program gave families enough resources to prepare for the future, rather than scramble in the present.

To better understand how these approaches might support children in the U.S., we should build on the evidence from the SEED project and other GI pilots, such as Mayors for Guaranteed Income, the Magnolia Mother’s Trust in Jackson, Miss. (which specifically supports low-income African American families), and the first GI pilot in Santa Clara, Calif. (which supports youth who are aging out of foster care). At Abt, we’re evaluating GI pilots in Birmingham and Baltimore, with more evaluations planned in other cities.

As the costs of raising children increase with record inflation, low-income families are most affected by the unavailability of cash supports, high-quality affordable childcare, and affordable housing for families. Policymakers, researchers, and advocates interested in addressing these concerns should keep an eye on the growing body of evidence generated by GI programs, with a focus on the impacts on child wellbeing. Ensuring that we have ongoing, evidence-based research—strategic information to inform timely actions that help children and families when and how they need it most—will enable us to better support the children we’ve been failing for far too long.

This blog was co-authored by Charlotte Perez, a former Abt Associate Analyst.