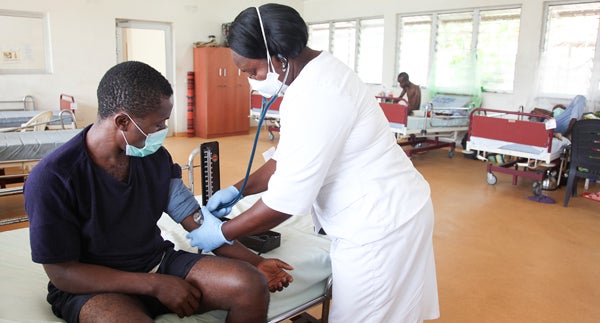 The World Health Organization’s (WHO) Joe Kutzin, one of the most respected health finance economists in the world, famously declared some years back that Bismarck and Beveridge are dead. The statement reflects a nuanced agreement among health finance specialists that too much time and energy were being wasted debating the sources of health care financing and not enough was being spent on the functions of health care financing.

Bismarck and the Return of Social Health Insurance
Otto von Bismarck was the German chancellor who unified the country in the 19th century, using the health financing system to aid in the process. A Bismarckian health system typically refers to one that relies on labor or payroll taxes, pooled as an insurance fund or funds, as the main source of health care financing. What later became known as social health insurance (SHI) is a direct reflection of the Bismarckian system.

Bismarck is back, with a number of low- and low middle-income countries (LICs and LMICs) starting SHI programs based on a model created in 1880s Germany. This is unfortunate because SHI can be the fast lane to a government-subsidized, two-class system that exacerbates inequity. It is also unfortunate because most of the countries pursuing SHI systems do not have the basic conditions necessary to successfully implement an SHI system.

What Makes Social Health Insurance Successful?
In 2007, the World Bank Institute published an important book, Social Health Insurance for Developing Nations, written by William Hsiao and Paul Shaw. Learning from the successes and failures of SHI programs across the development spectrum, Hsiao and Shaw laid out a set of characteristics associated with successful SHI. The table below lists these characteristics, and notes the extent to which LICs and LMICs possess them.

Read the entire blog on the HFG Medium page.