Gender-responsive coronavirus policies are not only smart economics, but provide opportunities to do the right thing.

As coronavirus spreads, government spending, and lots of it, has been the order of the day. Most of the analysis has focused on the economic impact of these responses, with scant attention paid to the impact on gender. Yet the pandemic has exposed the gendered fault lines of the economy, revealing structural inequalities between the sexes. As the debt-GDP ratio grows and fiscal pressure intensifies, has the gendered burden of the economic response been overlooked?

Lavish government spending is typically followed by either “austerity” measures, extensions to debt maturity, or debt default. Australian Treasurer Josh Frydenberg has hinted it will be the second. Even so, political pressure to cut spending in the future will be considerable. Thus, it’s worth considering the impact of this on the more vulnerable members of society.

Although women make a tremendous contribution to the economy, they frequently accumulate lower economic returns than men. This means when gaps in safety nets widen or disappear altogether, women are among the first to fall through, because what can be termed “hyper-Keynesian” economics exacerbates the already constrained fiscal positions of governments. Coronavirus, therefore, is not “gender-neutral”. To ensure that progress on gender equality is not undermined, responses should pay careful attention to this tendency. 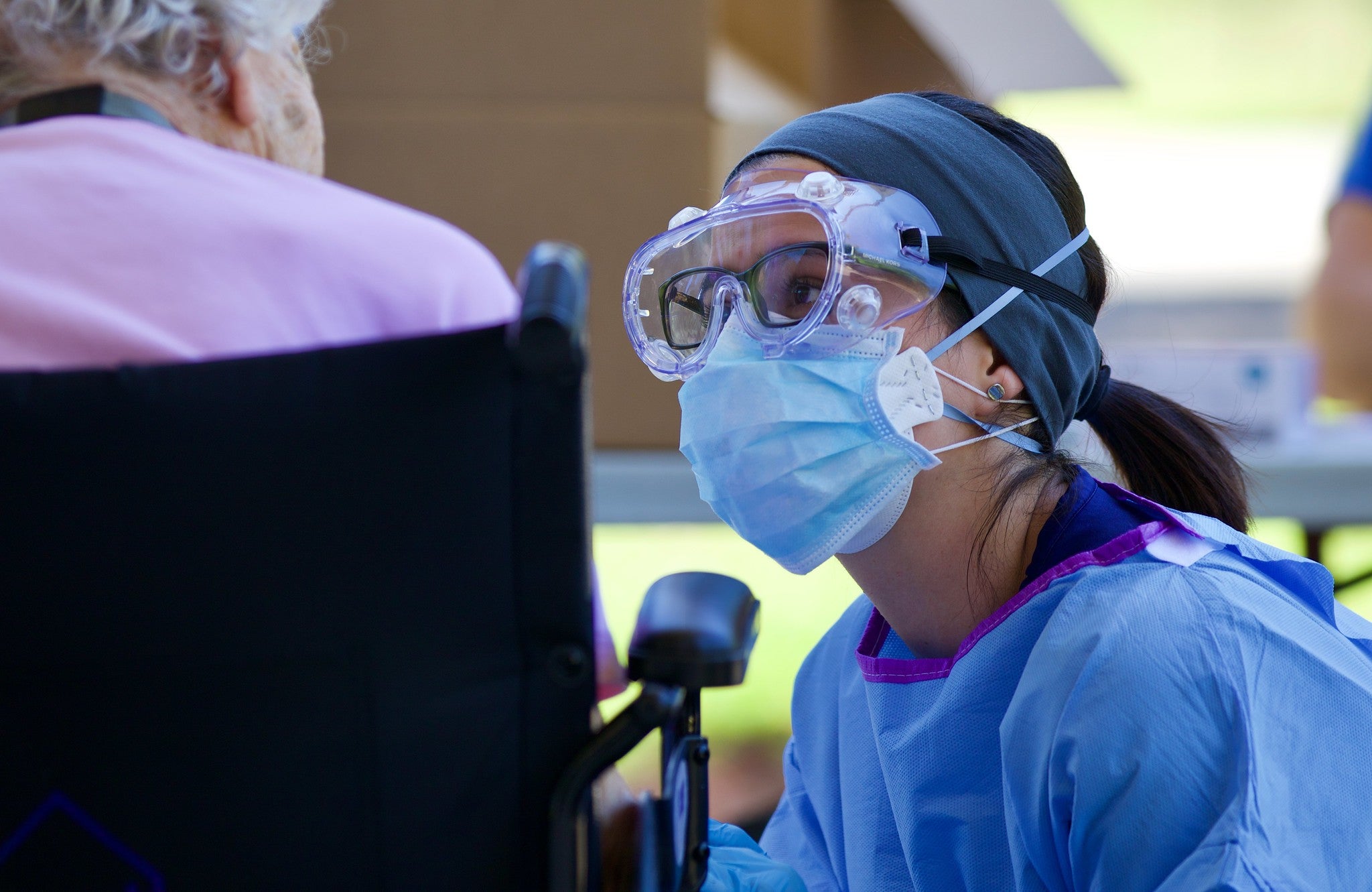 Focusing on the vulnerability of women

Women occupy a disproportionate share of the labour market in sectors vulnerable to this crisis (administration, tourism, or social and community services), and they are more likely to be made redundant under labour market contractions. They comprise one of the lowest paid groups of workers and carry a higher burden of unpaid care work than men. In Australia, they are more likely to occupy low-paid, temporary jobs, making them ineligible for the government’s Job Keeper payment – all factors which render them vulnerable under “austerity”. Women comprise more of the caring profession than men: in Hubei Province, the epicentre of the Chinese outbreak, 90% of nurses dispatched to support the health intervention were women, while globally, women represent 70% of the health and social sectors. Unfortunately, the average gender pay gap is 28% in this sector.

To ensure the full cost of Coronavirus is accounted for, stimulus packages should include social protection measures that seek to retain women’s productive participation in the labour force – for example, with compensatory payments for workers in temporary employment. This would address existing gender inequities in the labour market and reflect an understanding of the obstacles women encounter in the workplace. Such measures are particularly important in the aforementioned “feminised” sectors. 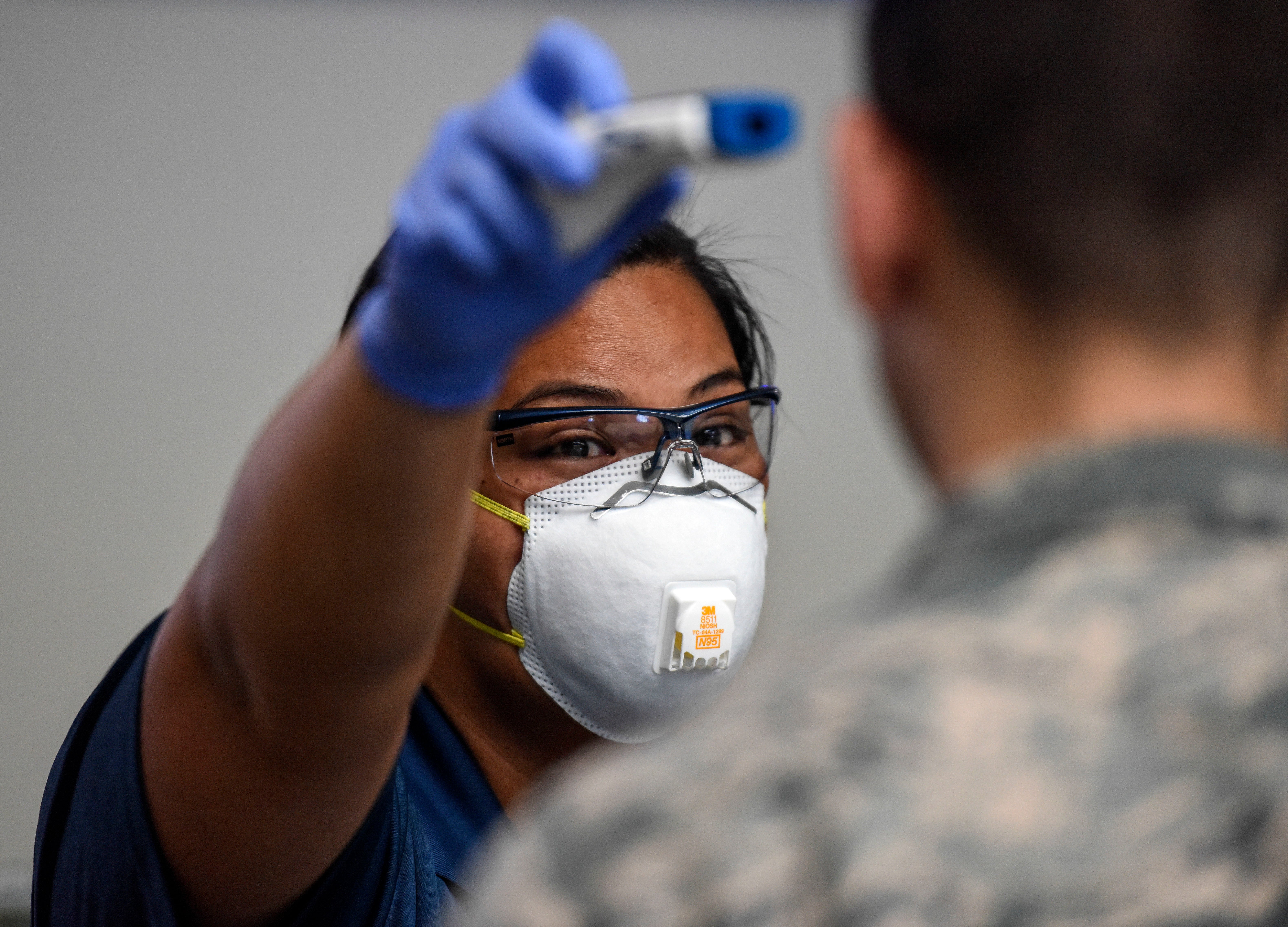 Focusing on the long-term impact of gendered labour division

The impact of coronavirus on labour-market dynamics will have greater consequences for women than men. Faced with unprecedented levels of unemployment, many pre-retirement workers will need to prematurely access retirement savings. At retirement, the superannuation balances of women are 30–40% lower than those of men, suggesting rates of poverty and homelessness are likely to be higher among this group. Gender-responsive social security measures, such as maintaining superannuation payments during maternity leave regardless of employer contributions and reducing fees for those with low balances, should be enacted. This would broaden access to superannuation, making it accessible for disadvantaged women. Without such efforts, social protection measures risk propagating gender inequities introduced in the labour market.

Focusing on the economic impact of the care burden

Crises aggravate existing gender inequalities because they enact an uneven financial and psychological toll, and because socio-cultural stereotypes mean women are still typically regarded as the primary caregivers in the home, as research from previous epidemics shows. Indeed, women will carry a heavier economic burden over the coming months because, as this commentary argues, “it’s not just about social norms of women performing care roles; it’s also about practicalities (…) Who is paid less? Who has the flexibility [to reduce their hours]?” Other sources support this: in Australia, 64% of the female working week is spent on unpaid care, compared to 36% for men, while globally, women perform ten times the unpaid care work men do.

In this new reality of enforced “home-working”, women face a triple burden: paid work, unpaid care work, and meeting their children’s educational needs, as this spoof of the infamous BBC interviewer interrupted by his children illustrates. To avoid worsening these inequities, governments can support policies that protect women, while employers can “undo” unhelpful gender norms: the flexible work arrangements occurring worldwide should become the “new normal”. This would support family-friendly workplaces on a permanent basis, not just in an emergency.

It is essential that gender is prioritised in the response to Covid-19. Progressive fiscal reforms that address existing inequalities and treat the sexes as economic equals are vital, as are policies which recognise and reward the valuable but often non-monetary contributions of women. Gender-responsive coronavirus policies are not only smart economics, but provide opportunities to do the right thing – because how economies emerge from this crisis will be dependent on how inclusive their policy responses are.

This piece was first published on the Lowy Interpreter

Subscribe to our bimonthly newsletters, with information about our work, staff, and current job openings, and other periodic mailings.