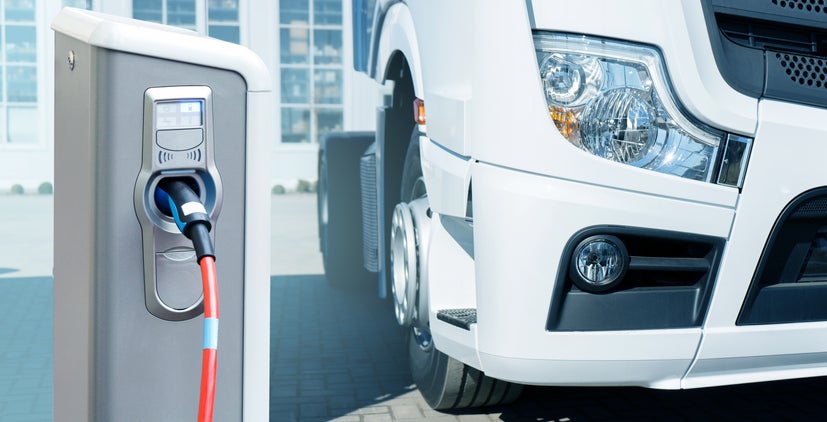 With transportation accounting for 29 percent of greenhouse gas (GHG) emissions in 2019, a transition to electric vehicles (EVs) is critical for curbing GHGs. To that end, President Biden just signed an Executive Order designed to push EV adoption by 2030 and regulate tailpipe emissions from existing gas-powered vehicles.

However, to achieve the goal of a substantial transition to EVs by 2030, the U.S. needs significant investment in EV charging and the grid. The bipartisan infrastructure deal proposes investments of $7.5 billion for EV chargers, as well as $73 billion for improvements to the electric grid to support the greater electricity demand from increased EV adoption. How does the EV funding in the infrastructure bill stack up?

Here’s what we know:

Since federal funding appears to fall short of the amount required to meet the anticipated future demand for EV charging infrastructure, states will need to pursue additional financial resources to bridge the gap in the interim. As of July 2020, 80 percent of the $5 billion Volkswagen owes through a settlement for fraudulent diesel emissions data had not been allocated. So, while we search for alternate solutions to close this too-wide gap, at least there’s a significant opportunity for states—which disperse the funds--to expand their EV infrastructure in a substantial and equitable manner.

Gender Equity & Social Inclusion
A Brighter Tomorrow for Mongolia's Energy Sector Mongolia's electricity and heating sectors face numerous challenges, including a reliance on coal-fired plants and antiquated infrastructure that struggles to...
Powering Health Care in Sub-Saharan Africa Abt leads the Healthcare Electrification and Telecommunications Alliance, a USAID Power Africa partnership to bring renewable energy and connectivity to health ...
Spotlight On: Climate, Air Quality and Environmental Justice Abt Associates and our partners have the capabilities to provide holistic support to the EPA EARTH contract.
Focus Areas
Environment & Energy
Policy and Regulation
Clean Energy Solutions
Regions
North America
Jump Forward
Work With Us
Ready to change people's lives? We want to hear from you.
We do more than solve the challenges our clients have today. We collaborate to solve the challenges of tomorrow.
Link