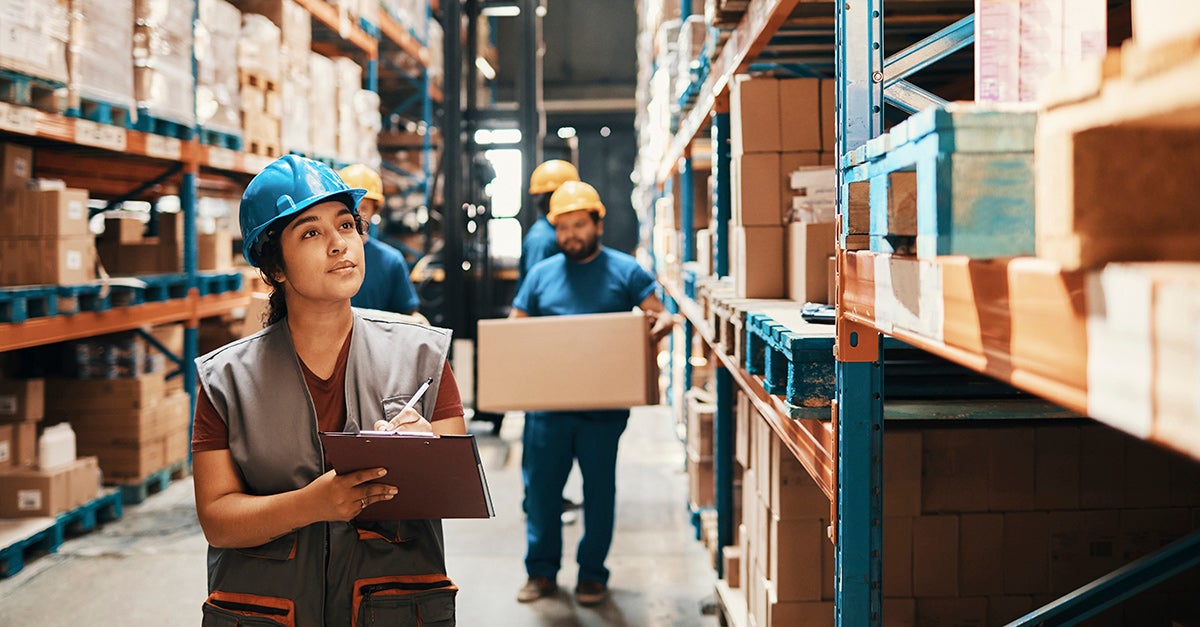 Training and education programs help a relatively small percentage of low-wage workers advance their careers, but most workers navigate labor markets on their own.

Understanding how they do can help workforce programs improve outcomes. We found three key takeaways from research on how workers in the larger labor market advance:

Structure of Opportunity within Industry Sectors

Research also shows that the industry matters: some industries offer higher potential for upward mobility than others. In one analysis of 10 service industry sectors, researchers found three sectors (banking, hospitals, and schools) had a low proportion of poverty-wage jobs relative to higher-wage jobs than seven other sectors, including the restaurant, grocery, childcare, and retail sectors (Mitnik & Zeidenberg, 2007). Similarly, a 2019 analysis found that low-end service jobs such as childcare workers, maids, and cashiers had the least mobility out of low-wage work (Schultz, 2019).

The Role of Postsecondary Credentials

Postsecondary credentials generally improve workers’ earnings prospects, but not all credentials have the same payoff. In one analysis, researchers found that postsecondary credentials and choice of concentration account for at least one-third of the wage gap between workers six years after high school graduation (Jacobson & Mokher, 2009). Another analysis found that median lifetime earnings are 74 percent higher for workers with a bachelor’s degree and more than 30 percent higher for workers with associate’s degrees compared with workers with only a high school diploma (Carnevale et al., 2011).

The payoff for workers earning certificates varies considerably by type of certificate. Long-term certificates lead to better labor market outcomes than short-term certificates (Carnevale et al., 2018a; Jacobson & Mokher, 2009; Jepsen et al., 2012). But research also shows that the payoff for certificates depends in important ways on the particular program and concentration. An Oregon study found that while certificate holders in health-related fields experienced the highest growth in wages, business, biological sciences, and public administration certificate holders earned the most overall (Carnevale, Ridley, & Fasules, 2018). Another analysis found higher returns for individuals with certificates in the allied health and nursing fields than other occupations, but even this varied based on the specific program (Dadgar & Trimble, 2012).

Labor market research illustrates some important considerations for workforce programs as they seek to improve outcomes for low-wage workers. Changing jobs, occupations, or industries can help workers advance. Particular industries have more opportunity for advancement for low-wage workers than others. While post-secondary credentials can improve low-wage workers’ outcomes, some post-secondary credentials benefit workers more than others. One clear theme that emerges is that the specific industry matters a great deal for worker advancement so helping workers find the right occupations and credentials to enter and move up in those industries is key. It is also clear that many knowledge gaps exist about labor market mobility.

At Abt Associates, we are working to advance knowledge on this issue with the U.S. Department of Labor through the Descriptive and Analytical Career Pathways Study. Our sub-study on Occupational Transitions and Career Trajectories will delve into outcomes associated with specific industries, career pathways, and post-secondary certificates and credentials for low-wage workers.

Focus Areas
Workforce & Economic Mobility
Inclusive Economic Growth
Workforce Development
Capabilities
Research, Monitoring & Evaluation
Regions
North America
Jump Forward
Work With Us
Ready to change people's lives? We want to hear from you.
We do more than solve the challenges our clients have today. We collaborate to solve the challenges of tomorrow.
Link