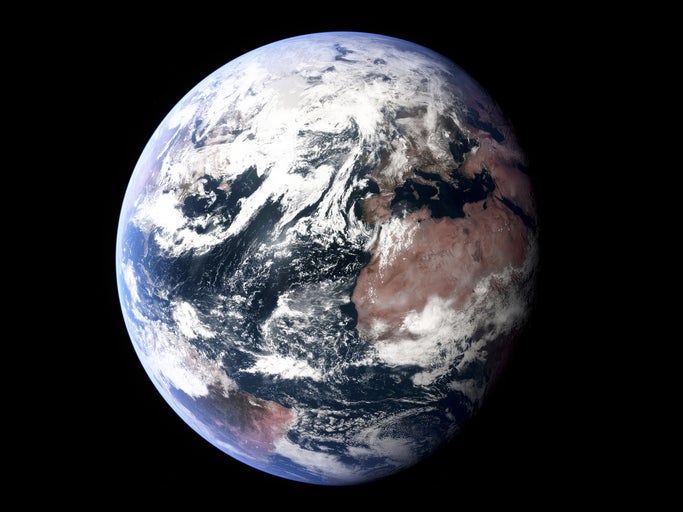 In 1970, when the U.S. celebrated its first Earth Day, environmental issues were pressing local concerns in many communities. Air pollution from factories and cars, lead from gasoline, and water pollution from industrial contamination and sewage dominated civic agendas. The first picture of the Earth from space juxtaposed with images of smog enveloping cities and the Cuyahoga River burning in Ohio had awoken the American environmental consciousness, and the U.S. Environmental Protection Agency (EPA) would be created later that year.

Since then, the U.S. has updated laws and implemented regulations to control air and water pollution and invested heavily in public and private infrastructure to do the same. According to USEPA air pollutant emissions data, U.S. sulfur dioxide emissions (SO2) have fallen 94 percent, nitrogen oxides (NOx) have fallen 71 percent, particulate matter has fallen 40 percent, and leaded fuels have been eliminated since then—and the economy has doubled in that same time. The lesson here: Local and regional environmental problems can be limited and even reversed if we invest to address them.

By 1990, when Earth Day first went global, many other countries had adopted policies to protect the environment, which have achieved varying degrees of success. Yet, with 8 billion people today instead of the 3.7 billion in 1970, the urgent need for investment to accelerate progress, address hot spots, and emergent issues has only increased. 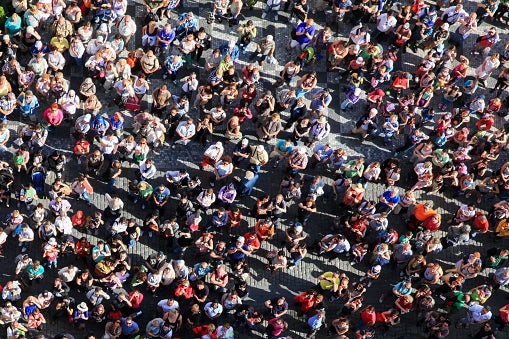 Unlike local and regional environmental problems, global biodiversity loss and climate change are irreversible or very long-lasting. We are in the middle of the Earth’s sixth major extinction event, as described by Elizabeth Kolbert in her book, The Sixth Extinction. This one, though, is brought on by humankind instead of a global cataclysm. Our ever-growing numbers and need for more food, water, and energy is crippling Earth’s biodiversity. Our encroachment into natural environments also ultimately harms us, as we lose germplasm for agriculture, as well as plants and animals that provide ecosystem services such as oxygen replenishment, flood management, pollination, water filtration, and carbon sequestration while creating contact points for diseases, including HIV, Ebola, and SARS-CoV-2. We also create indirect impacts by releasing greenhouse gases into the atmosphere, warming the Earth and reducing the habitable range of many species more rapidly than they can adjust.

Even so, lessons stemming from the first Earth Day remain relevant: human economic development need not be accompanied by more pollution and environmental impact. Like air and water emissions, pressure on biodiversity can be limited by conserving water, becoming more efficient with our development and consumption patterns, and setting aside areas of special concern, though much broader systems approaches at macro scales will also be needed.

These lessons also hold true for the energy sector. The U.S. and EU economies have grown steadily even while electricity use has been mostly flat for the last 20 years, according to the U.S. Energy Information Administration (EIA) and Statista. This result is thanks to advancements in energy efficiency spurred by regulations. Since 2020, coal consumption, driven largely by cuts in the power sector, has dropped by 45 percent in the U.S. and 66 percent in the EU, as reported by EIA and Eurostat. These changes have produced concomitant reductions in SO2, NOx, mercury, and carbon dioxide emissions, as well as in consumption of water for thermal cooling.

The trend toward less emission-intensive energy use is continuing as public and private policy requirements—including renewable energy requirements and corporate commitments—have accelerated the adoption of renewable energy. Meanwhile technology development and scaling have pushed prices down dramatically for wind, solar, and batteries, with further declines expected. Lazard reports that the levelized cost of unsubsidized new utility-scale wind and solar is now much cheaper than the marginal cost of coal—and competitive with the marginal costs of nuclear and combined cycle gas. 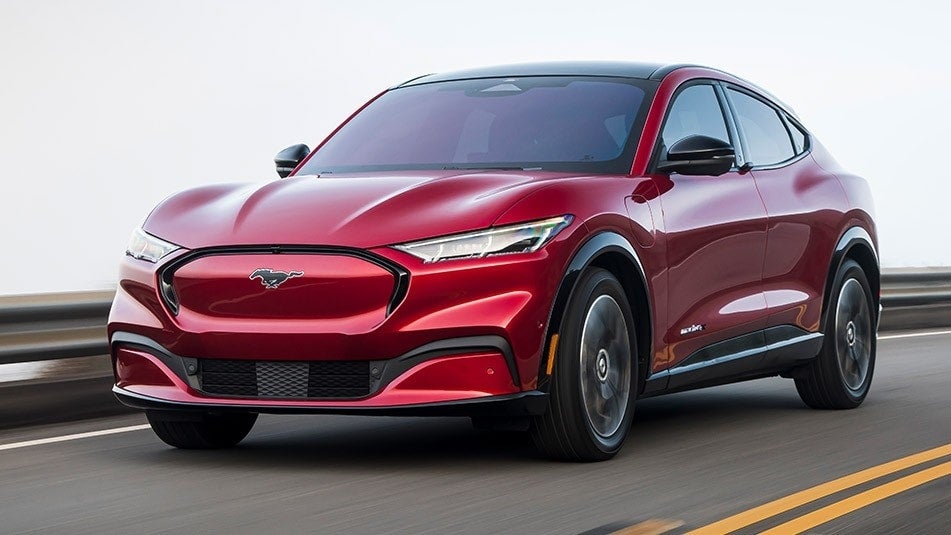 The transportation sector has made similar gains. While annual vehicle miles driven tripled between 1970 and 2020, the EIA reports that technology improvements driven by car and light truck fuel efficiency standards limited the increase in oil consumption to only 23 percent. The growing popularity of electric vehicles (EV) also promises mutual benefits for the environment and consumers. The grid that charges the EVs is transitioning to become less polluting and carbon intensive, and annual fuel costs for EVs hover at $800 per year versus $2,550 for conventional cars. Maintenance costs are much lower as well, making EVs cheaper over the life of the vehicle for similar models. One recent estimate projected that, by 2030, expected EV penetration could result in a 38 percent drop in U.S. oil consumption compared to today. Given current price shocks due to the Russian war on Ukraine, EVs also offer advantages for energy security.

The first Earth Day launched a popular movement that produced improvements in air and water quality as well as human health around the world. It helped generate willingness to invest in policies, institutions, and technologies, which—despite a substantial price tag—yielded benefits that far exceeded their costs. The challenges of our time are more complex and require greater global collaboration and systemic change compared to those we faced on the first Earth Day. However, as we did in 1970, we can identify opportunities to decouple economic growth from resource consumption and harm to the environment and human health, investing in a future that breaks from the past.