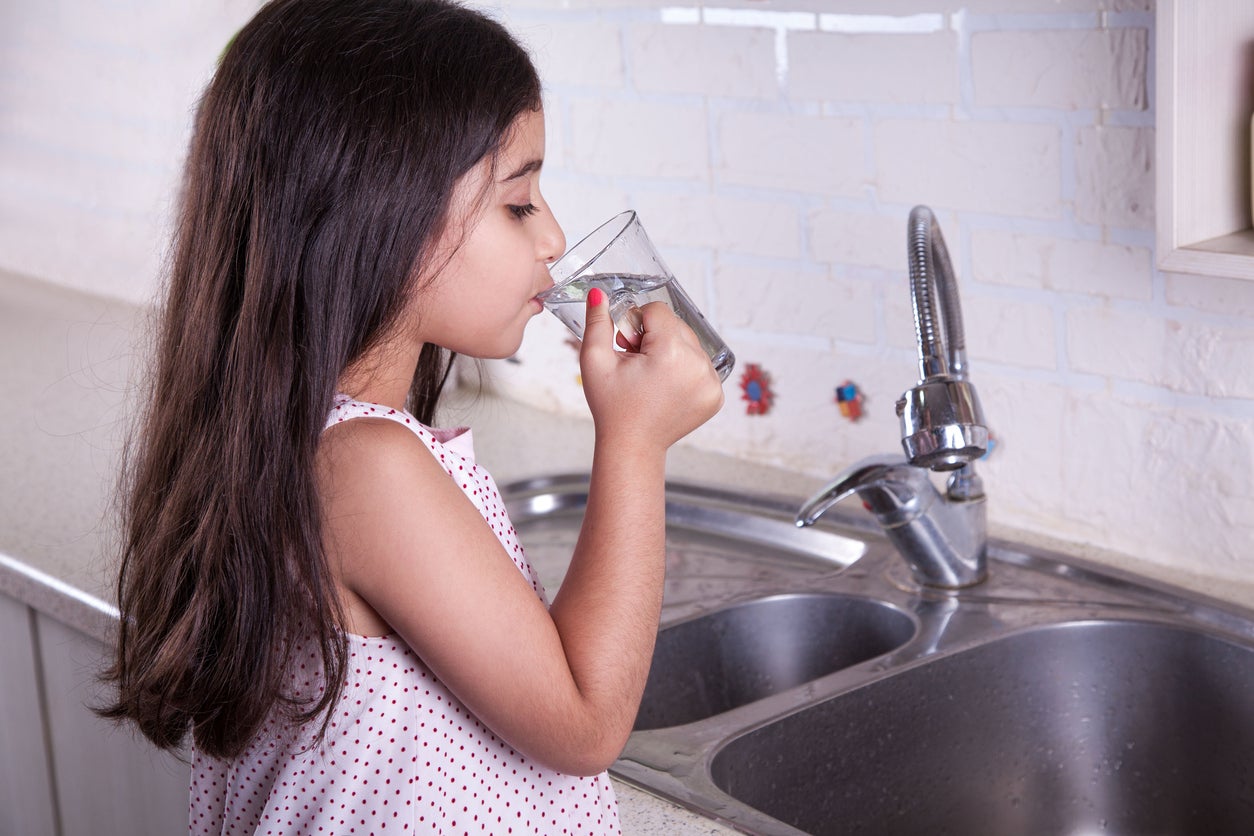 There is growing concern around a class of chemicals known as PFAS, which stands for per- and polyfluoroalkyl substances and includes chemicals such as PFOA, PFOS, PFHxS and GenX. These man-made substances have a variety of uses in commercial products, firefighting foams, food packaging and water and stain repellents. They’re also linked to a variety of health effects, and the scientific evidence of these effects is growing, along with concern in communities around the country.

Abt Associates has been working to further the science around PFAS for the last decade. To understand the body of evidence around pre-natal exposure to PFOA on fetal growth, Abt managed an Environmental Protection Agency (EPA)-funded systematic review and meta-analysis conducted by researchers at the University of California, San Francisco. We found that just a 1-nanogram per milliliter increase of PFOA in a mother’s serum or plasma was associated with an 18.9 gram decrease in her infant’s birth weight.

Such adverse health effects have associated economic impacts both to individuals and society. For example, researchers used the findings of the PFOA meta-analysis on birth weight and estimated $13.7 billion in costs are attributable to that PFOA-related lower birth weight. These costs include medical expenses for treating both low-birth-weight infants and subsequent adverse effects later in life related to low birth weight, such as reduced economic productivity due to IQ loss.

The use of PFOA has been largely phased out in the United States since 2006, thanks to an agreement between the eight main manufacturers of PFOA and EPA. Despite this progress, the PFAS issue is expanding. Researchers continue to identify new sites experiencing contamination not only from PFOA and PFOS due to legacy use (PFAS take a long time to be removed or broken down in both people and the environment), but from many other PFAS, including the replacements introduced for these two phased-out chemicals. A recent analysis of National Health and Nutrition Examination Survey data found a variety of PFAS (specifically n-PFOA, n-PFOS, Sm-PFOS, PFHxS, and PFNA) in all of the children sampled, which suggests widespread exposure still occurs. Additional PFAS (MeFOSAA and PFDA) were found in approximately half the children sampled.

To address those concerns, Abt continues to strengthen the science around the adverse health effects of PFAS. For example, we’re currently supporting the Agency for Toxic Substances and Disease Registry’s efforts to conduct a health study around legacy exposure to PFAS through drinking water contaminated with firefighting foam in Portsmouth, N.H.

We’re also working to study treatment technologies for removing PFAS from drinking water. For example, we recently helped EPA expand its online drinking water treatability database to include data for 20 different PFAS compounds. Based on this research, technologies that are potentially effective for removing PFAS have been identified, including granular activated carbon, ion exchange and reverse osmosis. These approaches can be effective for treating drinking water that contains a mixture of PFAS or individual PFAS compounds. The PFAS treatability data are available online.

The solution to PFAS is multifaceted. To address these chemicals and their effects, we need to understand where and how they move in the environment, their toxicity and which exposure reduction technologies and strategies are most effective. Abt is working on all these aspects to help keep people and our environment safe.

Focus Areas
Environment & Energy
NRDA, Restoration and Environmental Science
Policy and Regulation
Water
Capabilities
Research, Monitoring & Evaluation
Research & Analysis
Evaluation
Monitoring
Technical Assistance & Implementation
Regions
North America
Jump Forward
Work With Us
Ready to change people's lives? We want to hear from you.
We do more than solve the challenges our clients have today. We collaborate to solve the challenges of tomorrow.
Link