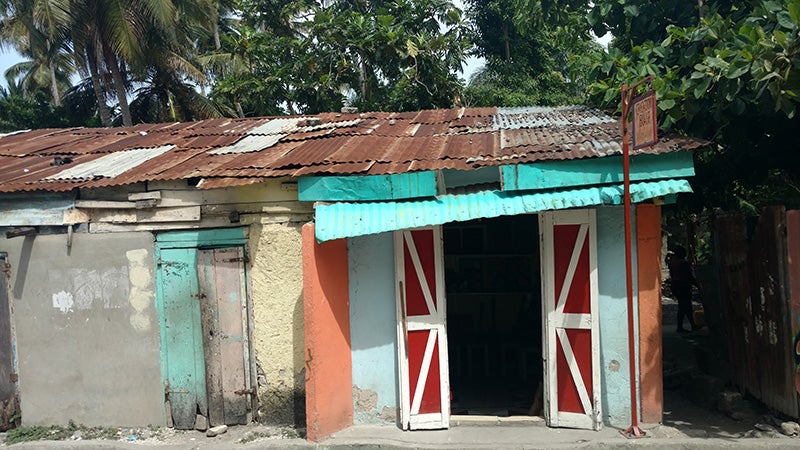 It’s highly ironic that the countries most affected by climate change receive the least amount of funding to cope with those impacts. This is particularly true for small island developing states (SIDS), because of their relative size, isolation, and exposure to climate hazards. For people living on the coasts of low-lying islands—many who earn low wages and live in poorly constructed houses—challenges from sea-level rise, altered rainfall patterns, and storm-surges threaten their very existence. SIDS are ideal laboratories for climate adaptation solutions—investing in these small nations provide a win-win for the long-suffering residents and developed nations that are seeking to address climate change.

An Unequal Burden … and an Opportunity

SIDS shoulder disproportionately high financial burdens due to debt and the increased cost of capital brought about by greater exposure to climate risks. Two-plus years of a global pandemic have also disproportionately affected SIDS, many of which depend heavily on tourism revenue. Only 2 percent of global finance for adaptation flows towards SIDS, and the unique set of vulnerabilities in SIDS—including limited resources, geographic dispersion and isolation from markets—limit  implementation of adaptation options and resilience building.

However, SIDS also offer unique—and valuable—opportunities for understanding the physical, social, and economic effects of climate change on human populations and the results of adaptation solutions deployed at different scales. Relative to mainland countries, they are small systems with small (though high-density) populations and defined physical boundaries. Therefore, interventions on adaptation and energy transition may be evaluated in less time and require fewer resources. SIDS are already amongst the most ambitious drivers of climate action and, with investment, could become the “hubs” of financial innovation, data-driven solutions, new strategies for resource efficiency, and the application of new metrics/methods for technical design for adaptation projects. 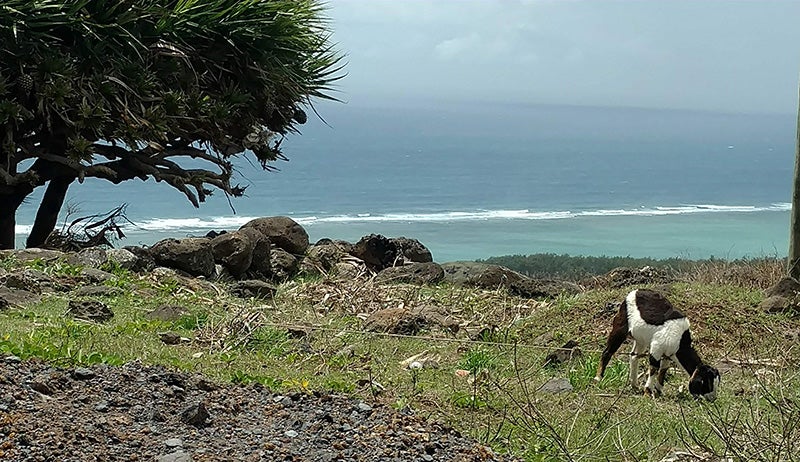 The following are 10 steps to creating a pipeline of knowledge and financing between SIDS and climate finance.

2. Support long-term and inclusive national adaptation investment plans on SIDS. Ten years after the United Nations Framework Convention on Climate Change’S (UNFCCC) decision to support the development of National Adaptation Plans (NAPs), only eight SIDS (out of 38) have submitted their NAP. Access to finance, both for the formulation and the implementation of NAPs, is an overriding concern and determining factor for addressing all other adaptation needs.

3. Prioritize SIDS at the project selection stage. Research has found SIDS and other developing states receive smaller allocations of adaptation finance from bilateral donors than other countries. Targeted prioritization and support for SIDS in the project preparation process could reverse this trend.

5. Invest in capacity development to access and manage climate-related funds. Local institutions face hurdles to meeting funding requirements, including insufficient human resource support and the rigidity of current approaches biased in favor of governments and against non-traditional actors such as local enterprises, community-based organizations, and grassroots organizations. 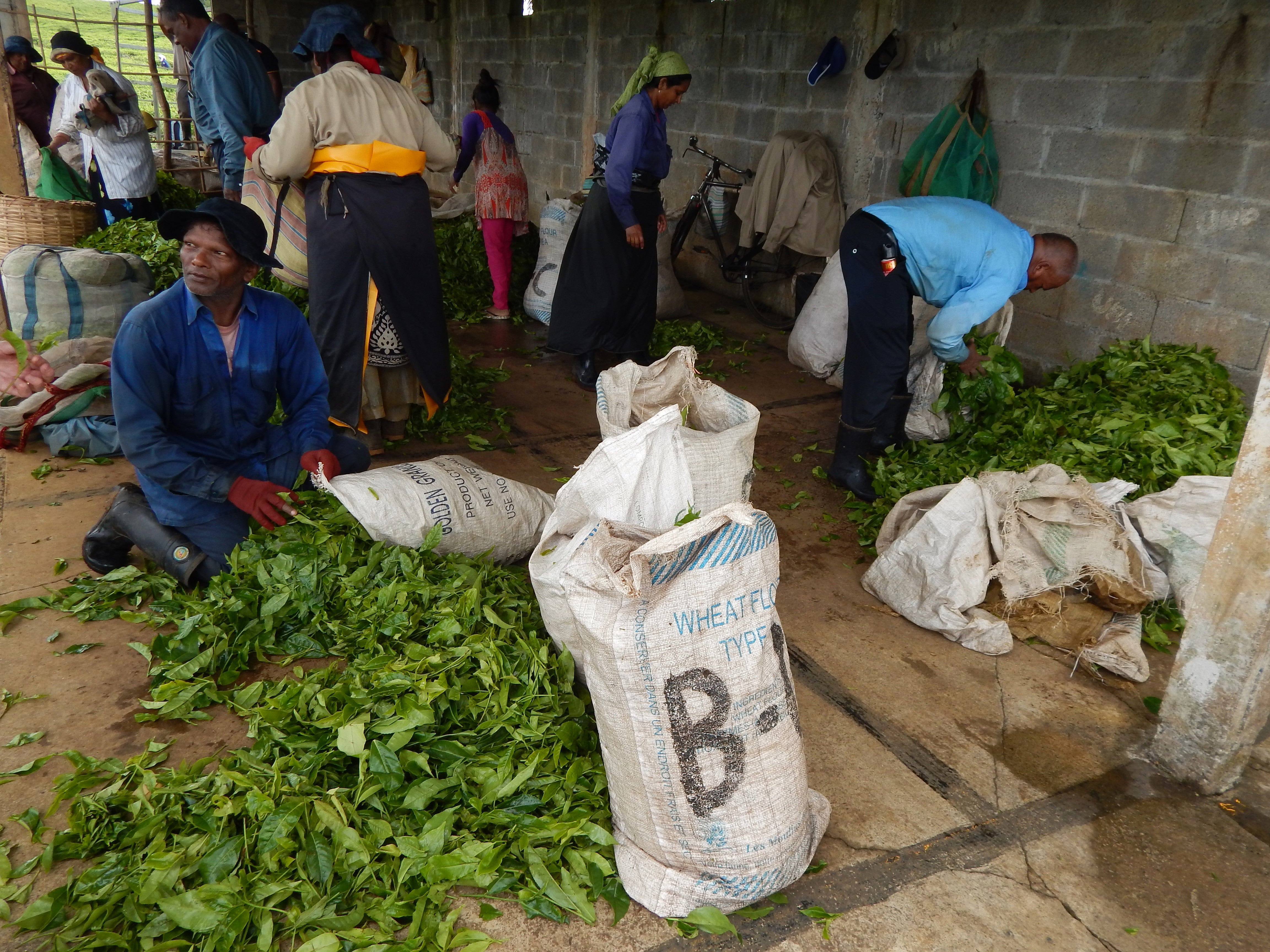 6. Facilitate access to actionable information on climate risks, with a focus on integrating new information into decision-making. Constructing climate information for small islands is challenging due to a lack of observations and high-resolution climate projections, as well as the representation and understanding of key modes of variability and their connection to trends.

8. Prioritize innovative adaptation finance. Financing mechanisms such as debt for climate action swaps offer a stream of predictable financing for longer-term adaptation projects, which are key for SIDS but may be more difficult to find through most types of climate finance.

9. Provide funding upfront. Mechanisms through which development banks pay at the end of a project are not appropriate because SIDS often have liquidity constraints, which limit their ability to front project costs and achieve implementation efficiency. Providing funds upfront allows domestic institutions to structure the disbursement schedules according to the country's needs.

Prioritizing climate finance for SIDS is imperative not just to reduce the disproportionate climate change impacts felt by island communities, economies, and ecosystems, but also to secure innovative climate solutions for the rest of the planet.