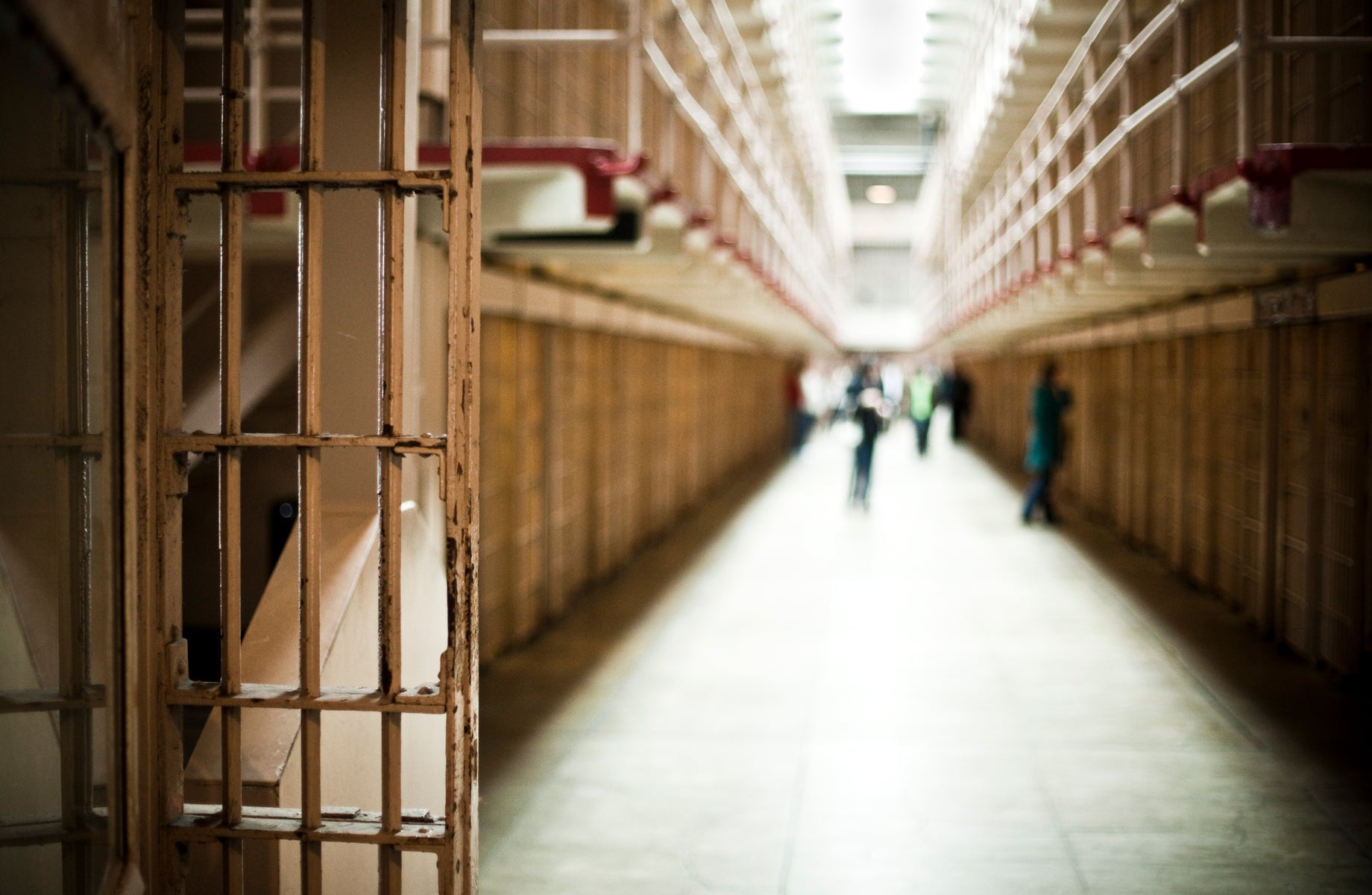 As the COVID-19 pandemic upends old routines, one question receives increasing attention: how to minimize spread in prisons and jails.

Current approaches fall into two camps: early release for some inmates or current release practices with new in-prison health precautions. This pits fears for public safety against fears of harm to inmates and correctional staff. But both are oversimplifications.

Determining who can be safely released is difficult. It is not as simple as releasing non-violent offenders or those near the end of their sentences. Three considerations should guide early release:  who gets released, what services they need, and how their release impacts other agencies.

Research has identified factors linked to lower recidivism, such as age, offense type, and social supports. Risk assessments are common tools that can offer clearer insight by synthesizing criminal history and other risk factors to predict the likelihood of reoffending. But they are not silver bullets. Research has identified biases in some assessments, and to be useful, they need to be validated by jurisdiction.

That’s only part of the picture. Inmates have needs upon release. If the local community can’t address them, the recidivism risk could be wildly different from a tool’s prediction. The pandemic aggravates challenges released offenders already face finding housing, employment, and medical care. And COVID-19 is overwhelming the public benefit systems many inmates rely upon.

Finally, most inmates released will require supervision, shifting the strain from one overtaxed organization to another. Releasing inmates without increasing support for parole and probation officers or social services—which have already had to alter their day-to-day practices-- is setting those released up to fail and puts inmates, staff, and the community at risk.

Hygiene and basic medical care are also difficult in prison. Most prisons previously banned products like sanitizer, and many prisons charge fees for hygienic supplies or non-emergency medical care. This raises the risk of infection.

Finally, COVID precautions mean inmates aren’t receiving programming or visits. These activities are linked to decreased misconduct in prison and jail and greater success after release. Their absence may affect the safety of inmates and staff now and successful reentry later.

One Size Does Not Fit All

National or even statewide solutions are inadvisable. For starters, prisons and jails hold very different populations with different needs, and their staff receive vastly different training. Even if we focus only on prisons, the conditions within these facilities differ greatly by state and often even by county, as will the availability of local resources—from community corrections agencies to healthcare.

So Where Do Go From Here?

Despite these complexities, solutions exist. If a jurisdiction pursues early release:

It is imperative that we acknowledge these issues and their variations from facility to facility, county-to-county, and state-to-state. The best solution for one prison may look nothing like the best solution for a jail two states over. And any approach will have drawbacks to address. By acknowledging and addressing these drawbacks, jurisdictions can pave the way for effective solutions.

Focus Areas
Governance & Justice
Justice, Rights & Empowerment
COVID-19
Capabilities
Research, Monitoring & Evaluation
Regions
North America
Jump Forward
Work With Us
Ready to change people's lives? We want to hear from you.
We do more than solve the challenges our clients have today. We collaborate to solve the challenges of tomorrow.
Link