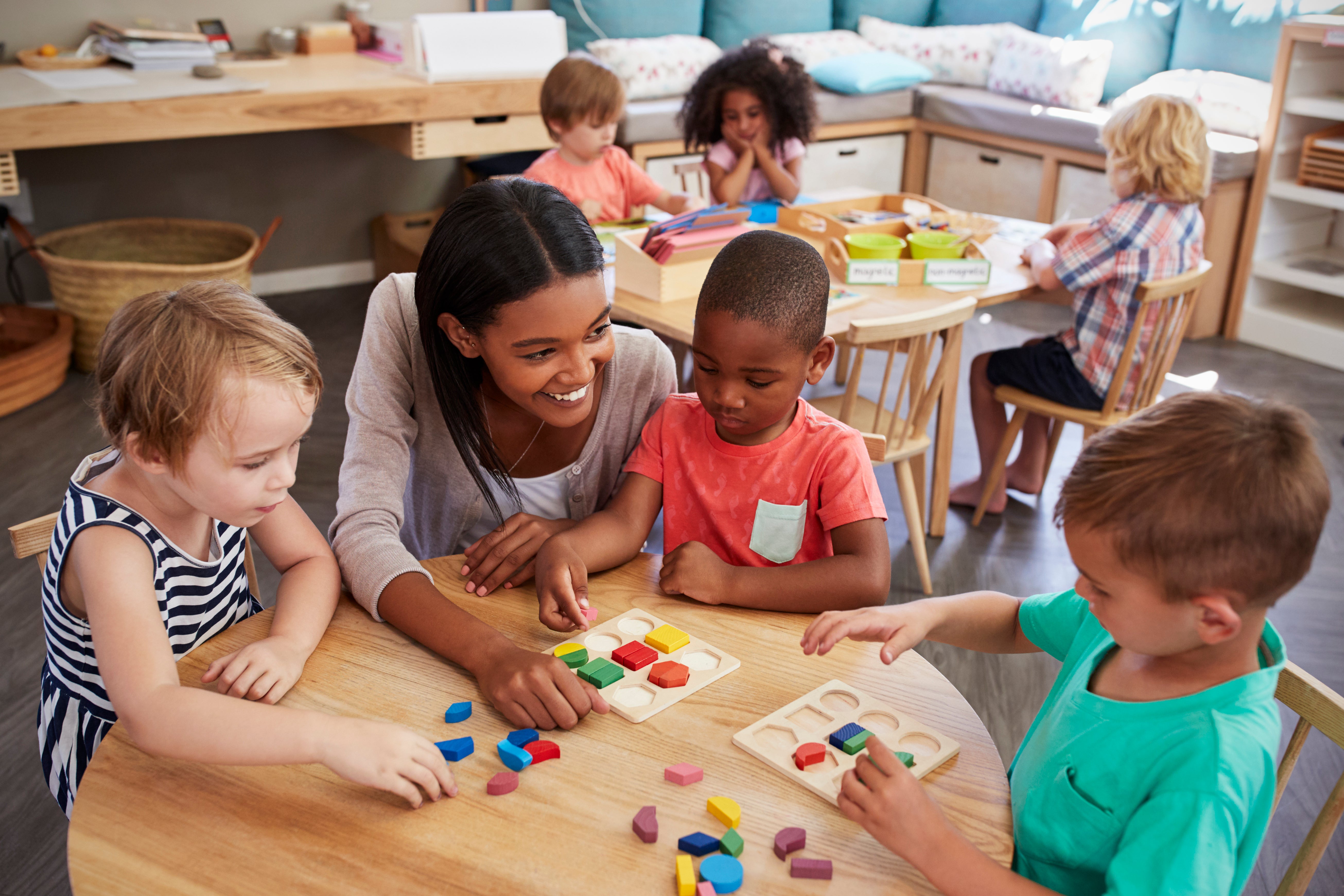 Early childhood educators, particularly child care workers serving children from low-income families, are some of the lowest compensated professionals in the United States. The families can’t manage to pay more, and public funding is far from adequate to meet the real costs of care, including the compensation that early childhood educators deserve. Improving compensation, as well as access and affordability for families, depends on financing that will generate more funding dedicated to these purposes.

In the U.S. in 2020, a typical child care worker earned $25,460, while 1.3 million households earned more than 20 times this amount (half a million dollars). A small increase in personal income tax for high earners  will have an enormous impact on the child care workers’ compensation, leading to more stable child care, which is important for children and families.

But can an increase in personal income taxes to raise revenue for early childhood educator wages gain public support?  Multnomah County in Oregon (which includes the city of Portland) and Washington, D.C. have shown that it is possible. Both used very similar approaches to raising additional revenue:

Multnomah is spending its new revenue on tuition-free preschool for three- and four-year olds. The plan also includes a wage boost that will ensure at least a living wage and provide lead child care teachers with a salary comparable to public school teachers, essentially doubling the wages for some.

Washington, D.C. is spending this new revenue directly on early childhood educators’ compensation, with some of the collected funds allocated to services for educators experiencing homelessness. Child care teachers and teaching assistants will receive a $10,000 to $14,000 bonus, helping to stabilize and hopefully recruit more infant and toddler teachers in Washington, D.C., which already has universally available preschool.

As these strategies are implemented, evaluating the impact will be important:

These and other questions will help other states and localities craft public investment strategies for raising the compensation of their early childhood education workforces.

A bold federal investment is still needed to reach early childhood educators in every community and to provide wage equality with public school counterparts, but communities, families, and educators can’t afford to wait. Fortunately, Multnomah and Washington, D.C . are demonstrating how we can tackle early childhood educator compensation with specific mechanisms for additional funding, not just re-routing the current public investment.