Skip to main content
This page is optimized for a taller screen. Please rotate your device or increase the size of your browser window.
Read the Book
The Foreign Policy Centre and Westminster Foundation for Democracy 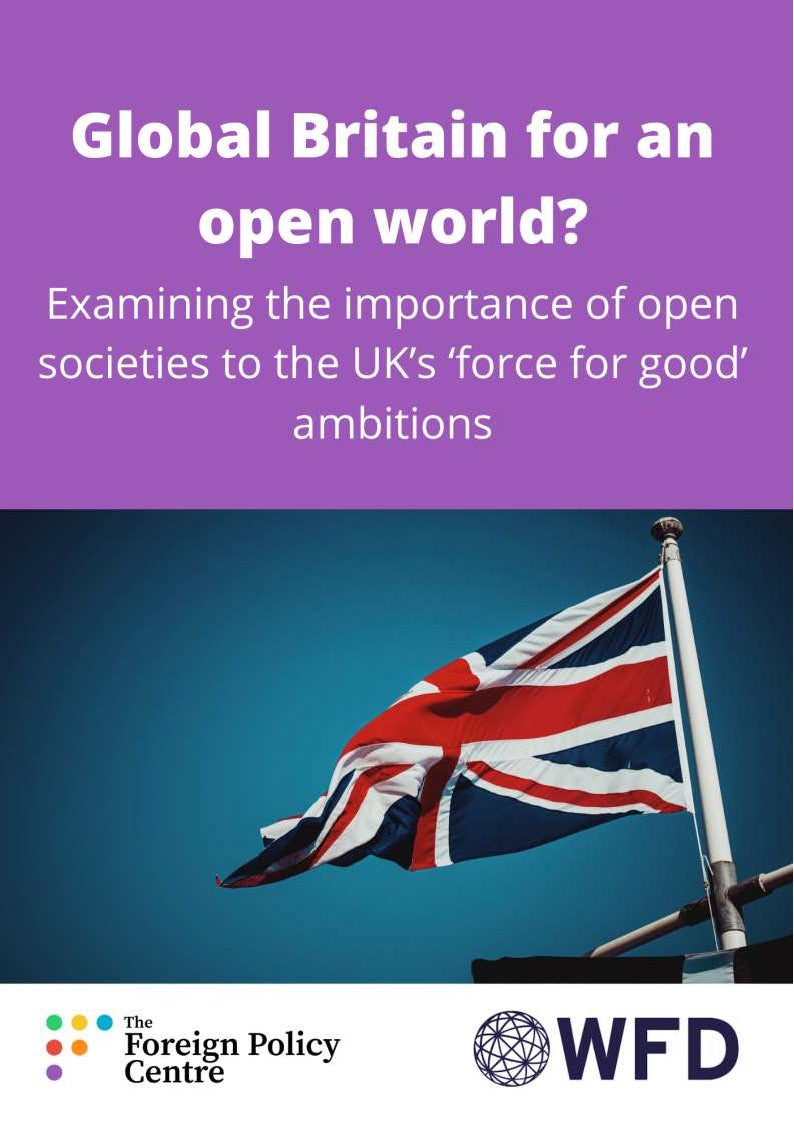 Abt Associates’ Graham Teskey and Tom Wingfield are the authors of the chapter “Bringing politics back in: The implications of the FCDO’s focus on open societies for diplomacy and development,” in the new book, Global Britain for an Open World? Examining the importance of open societies to the UK’s ‘force for good’ ambitions. The publishers are The Foreign Policy Centre and Westminster Foundation for Democracy.

The chapter argues that politics lies at the heart of an open society. It is where the interests of individuals and interest groups are mediated and negotiated and where compromise is reached. It is important to be humble and recognise change will be locally driven. Nevertheless, the Foreign, Commongwealth and Development Office of the UK Government (FCDO) has an important role to play in nudging (and avoiding unintentionally undermining) institutions in a more open direction.

5 Ways Better Governance Can Help Fix the Nature Crisis We consistently undervalue nature and its benefits; here are five ways we can address underlying governance issues to help ensure nature is better protected.
Society for International Development (SID-W)-Washington D.C. Chapter's Annual Conference - 2022 Abt is a proud sponsor of the 2022 Society for International Development-Washington D.C. Chapter (SID-W)!
The Proposed SEC Climate Disclosure Rules: An Opportunity for USAID's Climate Strategy The proposed SEC climate disclosure rules present an opportunity for USAID to advance its Climate Strategy in partnership with the private sector
Evaluation's Identity: Who Are We, Why Are We Here, and What Does Our Future Look Like? The article is a call for evaluators to rethink their training and move from focusing on the technical to becoming more people-centered in their approach.
Focus Areas
Governance & Justice
Decentralization, Transparency & Institutional Effectiveness
Justice, Rights & Empowerment
Thinking and Working Politically
Regions
United Kingdom & Europe