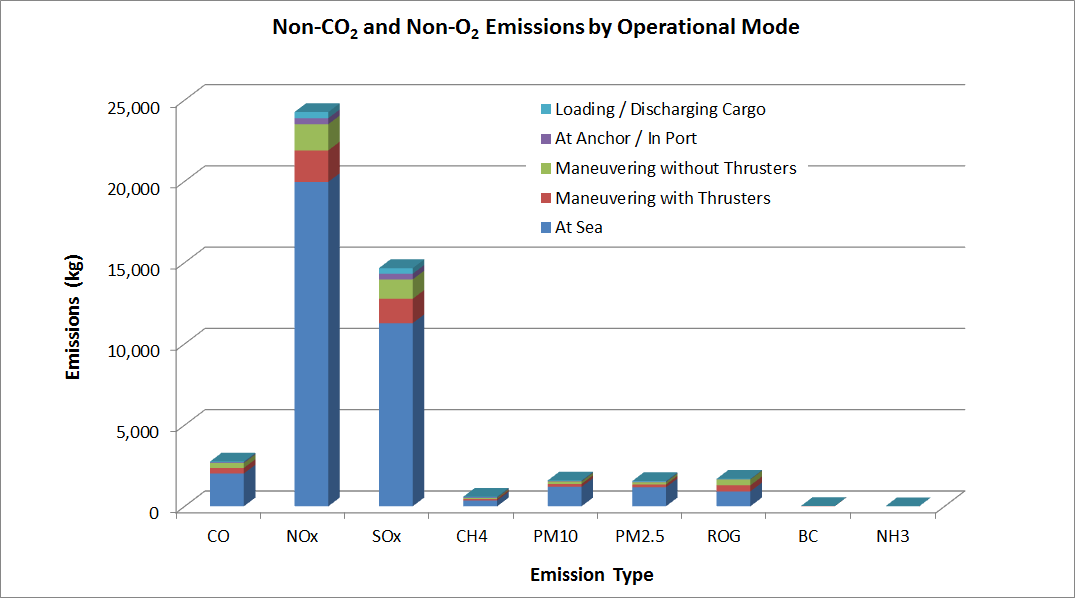 More than 85,000 vessels compose the world’s merchant fleet. Their continued expansion brings with it gaseous and particulate air pollutant emissions. Abt Associates is supporting the United States Army Corps of Engineers in developing an Excel-based model to estimate vessel emissions, with an emphasis on deep-draft or ocean-going vessels.

The operating conditions accounted for in the model include: