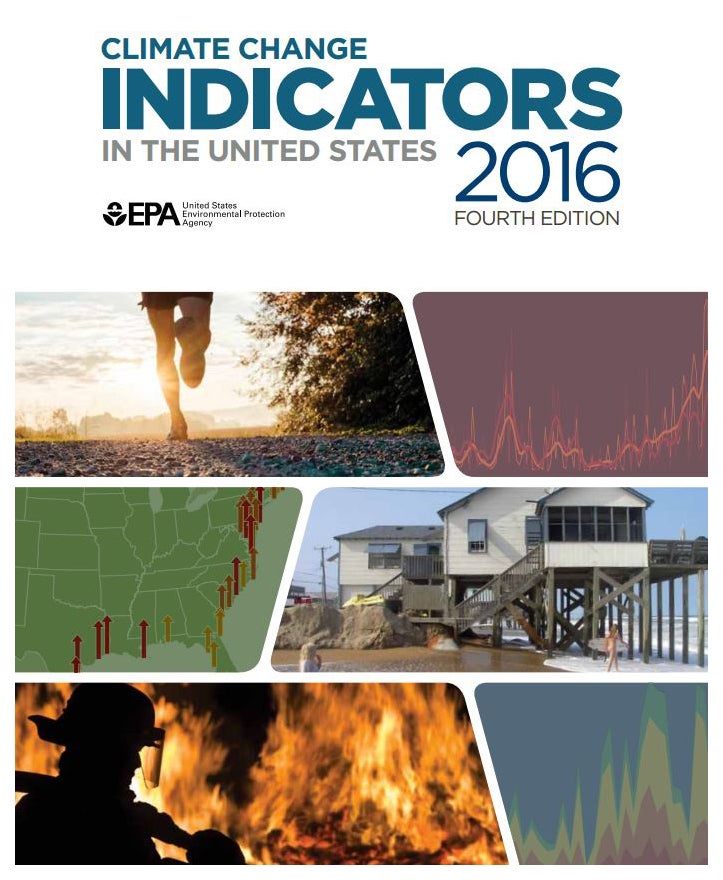 In its 2016 edition of Climate Change Indicators in the United States, more than 40 indicators of climate change demonstrate that global warming is already affecting the environment and society worldwide. The report, supported in part with data from Abt Associates, was released in 2016 by the U.S. Environmental Protection Agency (EPA).

Abt developed 14 of these indicators by analyzing observed data on key environmental measures in the United States. This included refining existing indicators reflecting changes in ozone concentrations, extreme temperatures, and snow cover, and developing six new indicators at a national scale:

In partnership with the Institute for Tribal Environmental Professionals, Abt also supported EPA in its efforts to incorporate climate change impacts on tribal communities, resources, and ways of life into the climate change indicators report. For example, the 2016 report includes trends in stream temperatures in the Snake River.