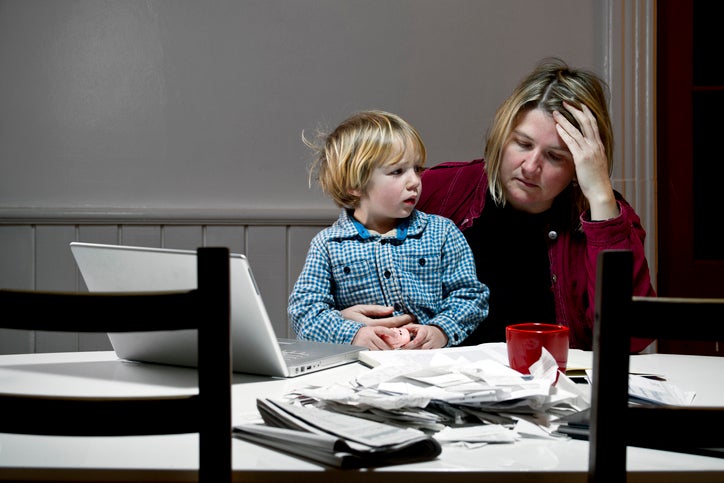 When President Biden unveiled the American Families Plan in late April, he called paid family and medical leave “a critical investment in the strength and equity of our economy.” To bolster his argument, the Administration’s American Families Plan Fact Sheet cited several research studies, including an Abt study for the Department of Labor that found that women were worse off than men when it comes to family and medical leave.

With so many women leaving the labor force as a result of the pandemic, the Biden Administration is intent on remedying policies that discourage women from working. Lack of family-friendly policies such as paid family and medical leave is “a key reason for the U.S. decline in competitiveness,” the White House said.

The Abt study found that:

“We hope that the study findings inform the increasingly important policy discussions about economic hardship faced by employees when they take leave from work for family and medical reasons,” said Radha Roy, the project’s director.