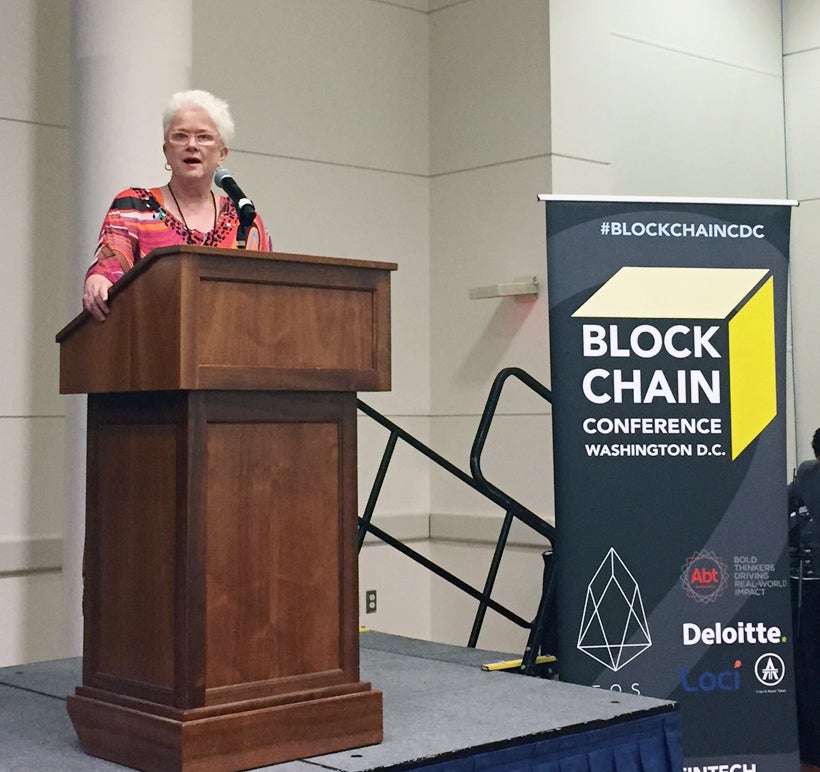 But blockchain – an emerging technology for secure, person-to-person digital transactions – is poised to address these disadvantages. Abt Associates has an MOU with the Central Bank of Papua New Guinea to pilot blockchain-based efforts to improve financial inclusion in Papua New Guinea.

The effort in Papua New Guinea (PNG) is being managed through the Abt Associates-led PNG Governance Facility Project, funded by the Australian government. The program is working to strengthen the institutions and processes that contribute to security, stability and inclusive economic growth.

“Ultimately, we are working to give PNG citizens means to improve their economic well-being, health, and participation in society,” said Jane Thomason, CEO of Abt Australia.

We rely on third parties – banks, governments, and others – to verify the authenticity and security of many transactions. Blockchain replaces that need by establishing a decentralized, secure, digital, public ledger for transactions.

But blockchains can enable more than the exchange of money. Their decentralization, identification, and security features potentially can help to:
Jane Thomason, CEO of Abt Australia, delivers the closing statement for London Blockchain Week in January 2017.

Abt Associates signed a memorandum of understanding in April with the Bank of PNG to help develop blockchain financial inclusion programs, with funding from the Australian PNG Governance Facility project.

Specifically, Abt and the Bank will support several pilot projects. The first is the IDBox digital fingerprint device, which costs around $50 to produce and runs on solar power. These boxes are to be used to creating unique IDs through a combination of fingerprints, mobile phone texting, and a link to a blockchain.

“We believe that blockchain has the potential to close the gap for the poor,” Thomason said.

Watch Thomason give the closing statement for London Blockchain Week in January 2017.