In Kenya, can cash incentives incentivize private companies to offer smallholder farmers useful and affordable on-farm storage devices? Abt Associates’ ongoing evaluation is assessing the use of these innovative incentives.

Since 2013, Abt Associates has been the external evaluator of AgResults, a $118 million multi-donor initiative incentivizing high-impact agricultural innovation to promote global food security, health, and nutrition. Our ongoing evaluations are generating valuable insights from Kenya and Zambia, which we shared in March 2017 with USAID’s Bureau of Food Security.

AgResults’ key innovation is “pull mechanisms,” which use cash prizes to encourage the private sector to create and market technologies that benefit smallholder farmers. Abt’s role as AgResults’ external evaluator supports the project’s learning agenda. We use a mix of methods to better understand how well – and under what circumstances – pull mechanisms are working in six pilot projects in Africa and Asia. Our work is funded by the U.K. on behalf of all the donors: Australia, the Bill and Melinda Gates Foundation, Canada, the U.S., and the U.K.

“We use a common economic theory-based framework with rigorous quantitative and qualitative methods to assess the effectiveness of pilot pull mechanisms to address perennial agricultural problems of smallholders around the world,” said Tulika Narayan, Ph.D., a principal associate at Abt and development economist who is the research director for this evaluation, which Abt is conducting in partnership with Denise Mainville Consulting. 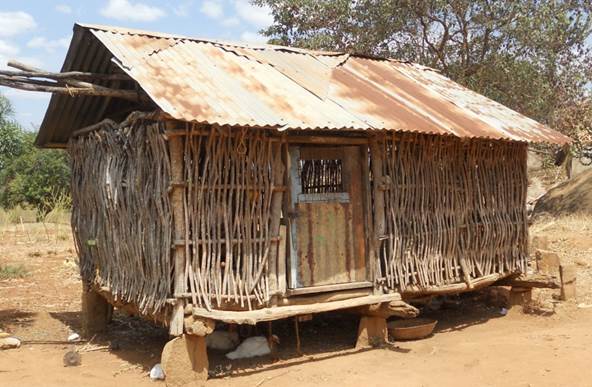 This is intriguing, given that traditional “push” efforts – such as demonstrations, training, and subsidized distribution – haven’t had much effect: Before the pilot began, fewer than 4 percent of smallholder farmers were using on-farm storage.

In Zambia, AgResults is promoting wider consumption of pro-Vitamin A maize to combat malnutrition. The initial approach was to award cash prizes to maize millers who sell milled pro-Vitamin A maize. The approach did not initially succeed as quickly as the Kenya approach, so Abt decided to compare these two pilots to see what early insights might be drawn. Here are the keys to Kenya’s success so far:

In Zambia, however, the pilot’s progress was slowed and stymied by industrial millers unenthused about pro-Vitamin A maize’s market potential. Abt’s evaluation also threw light on a weakness in the theory of change of reaching vitamin-A deficient populations. AgResults has now added cash incentives for seed companies – who more directly link to smallholder farmers – rewarding them for sales of pro-Vitamin A maize seed.

Incentives are Effective – If Used in the Right Way 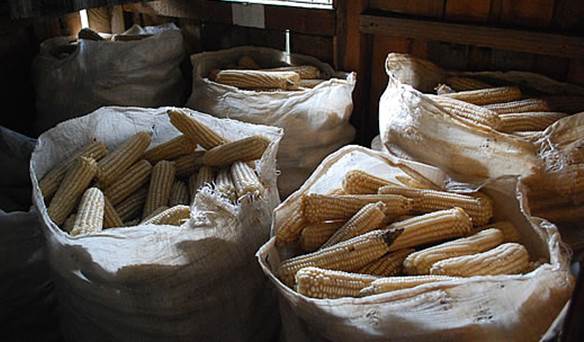 Overall, our findings so far show how critical it is to articulate a clear theory of change that links results from cash prizes to smallholder outcomes. Also essential is a detailed value chain assessment to identify the appropriate private sector actor to incentivize.

Abt’s theory-based evaluations hypothesize that pull mechanisms can have inherent trade-offs between development impact – such as inclusion of smallholders and marginalized groups – and creation of a sustainable market for the technology, at least in the short run. We will test this and other hypotheses, using rigorous evaluations.

Our evaluations answer several questions, including whether prize parameters effectively promote targeted outcomes and if prize parameters are tailored to targeted beneficiaries. We are evaluating pull mechanisms’ suitability and design, as well as their impact on markets and development.

Focus Areas
Health
Reproductive, Maternal, Newborn and Child Health (RMNCH)
Food Security & Agriculture
Market System & Value Chain Strengthening
Regions
Sub-Saharan Africa
Jump Forward
Work With Us
Ready to change people's lives? We want to hear from you.
We do more than solve the challenges our clients have today. We collaborate to solve the challenges of tomorrow.
Link