Despite numerous scientific studies showing no connection between childhood vaccines and autism, nearly one third of parents refuse or delay having their children immunized against vaccine-preventable diseases. Now a new study conducted by Abt Associates and the Centers for Disease Control and Prevention adds to this body of evidence, concluding that there is no link between the risk of autism and the number of vaccines a child receives on a single day or cumulatively within the first two years of life. 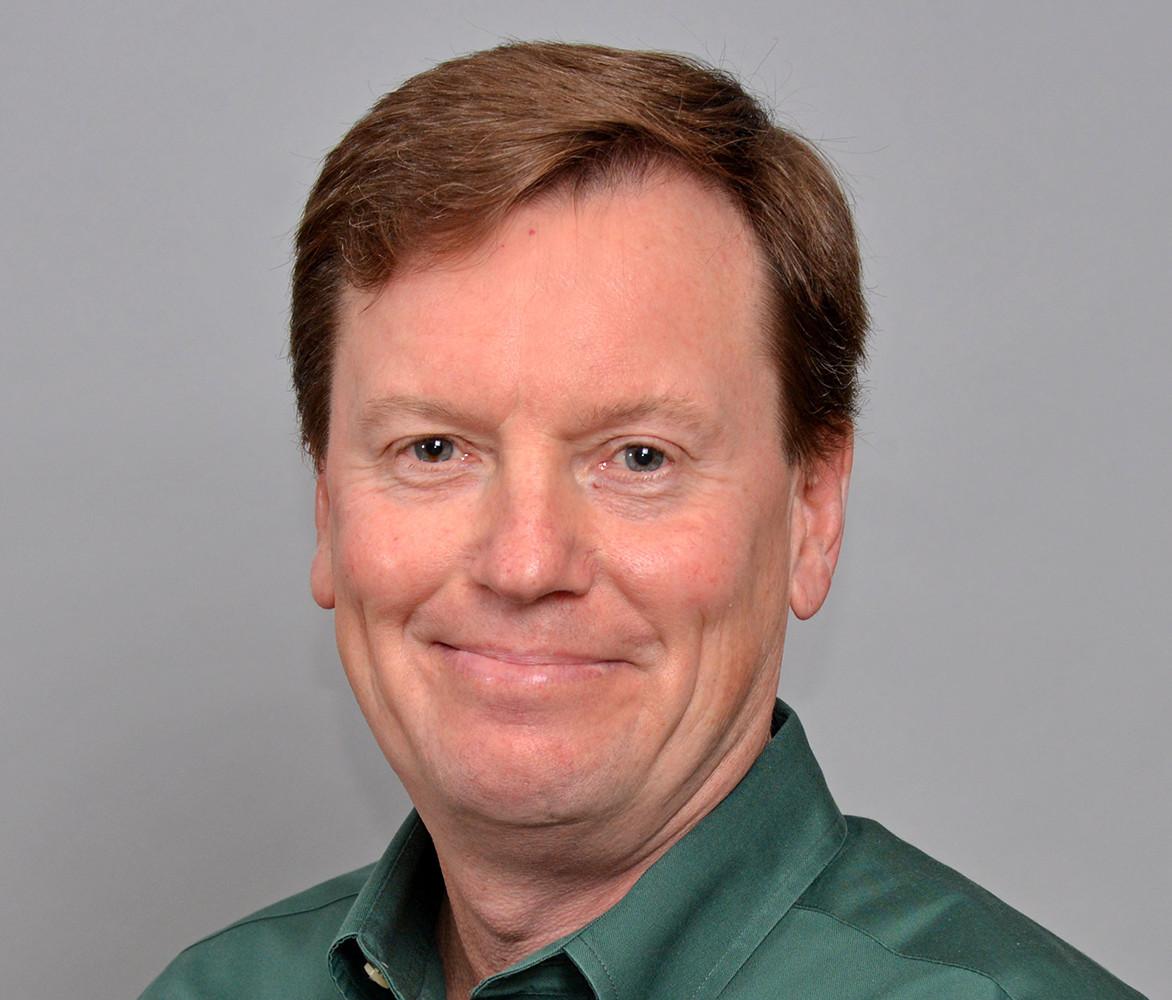 “This study refutes the ‘too many, too soon’ belief that a significant number of parents hold,” said Cristofer Price, principal associate at Abt Associates and principal investigator of the study which he conducted in collaboration with Dr. Frank DeStefano, director of  the Immunization Safety Office of the Centers for Disease Control and Prevention (CDC)  and Eric Weintraub of the CDC.

Price, who has led two previous studies on related topics for the CDC, said that for this study, he and Dr. DeStefano analyzed data from 256 children with autism spectrum disorder (ASD) and 752 children without ASD. The diagnosis of both groups of children, born between 1994 and 1999, had been medically documented and Abt researchers verified the diagnosis with state-of-the-art clinical screenings.

The study examined  the relationship between each child’s cumulative exposure to antigens—the proteins in vaccines that trigger the body to produce antibodies to fight disease—and the maximum number of antigens each child received in a single day of immunization, to the risk of autism

“Examining antigens instead of simply the number of vaccines a child received allowed us to account for how different vaccines and vaccine combinations are expected to stimulate the immune system to build antibodies,” Price said. “We found that the total number of antigens from vaccines received by age two, or the maximum number received on a single day, were very similar in children with and without ASD.”

Were the findings surprising?  “No”, says Price. “There were many studies that preceded this one, including the two rigorous studies that Abt led, that do not support a link between the risk of autism and vaccines.”

Price said that in Abt Associates’ first study for CDC in 2007, “We found no association between early exposure to the preservative thimerosal in vaccines and neuropsychological problems in children between the ages of 7 and 10 years.  In our second study, again, we found no link between prenatal and infant exposure to vaccines containing thimerosal and an increased risk for ASD.”

Today’s routine childhood vaccine schedule recommended by the CDC contains more vaccines than the schedule in the late 1990s but fewer antigens, Price said.  In 2013, the most antigens a child can be exposed to by age two are about 300, and in the late 1990s it was several thousand.

Will this new evidence dispel parents’ fears about the link between autism and vaccines?  “I don’t know,” said Price.  “Parents should have confidence in our study because we adhere to the highest standards of scientific research, but they should not make up their minds based on any single study.  Hopefully, parents and the scientific community at large will make judgments based on the preponderance of evidence that has emerged from this and other well-designed, documented and implemented studies showing no link between vaccines and autism.”

The findings of this most recent study by DeStefano, Price, and Weintraub were published in the August 2013 issue of the Journal of Pediatrics.