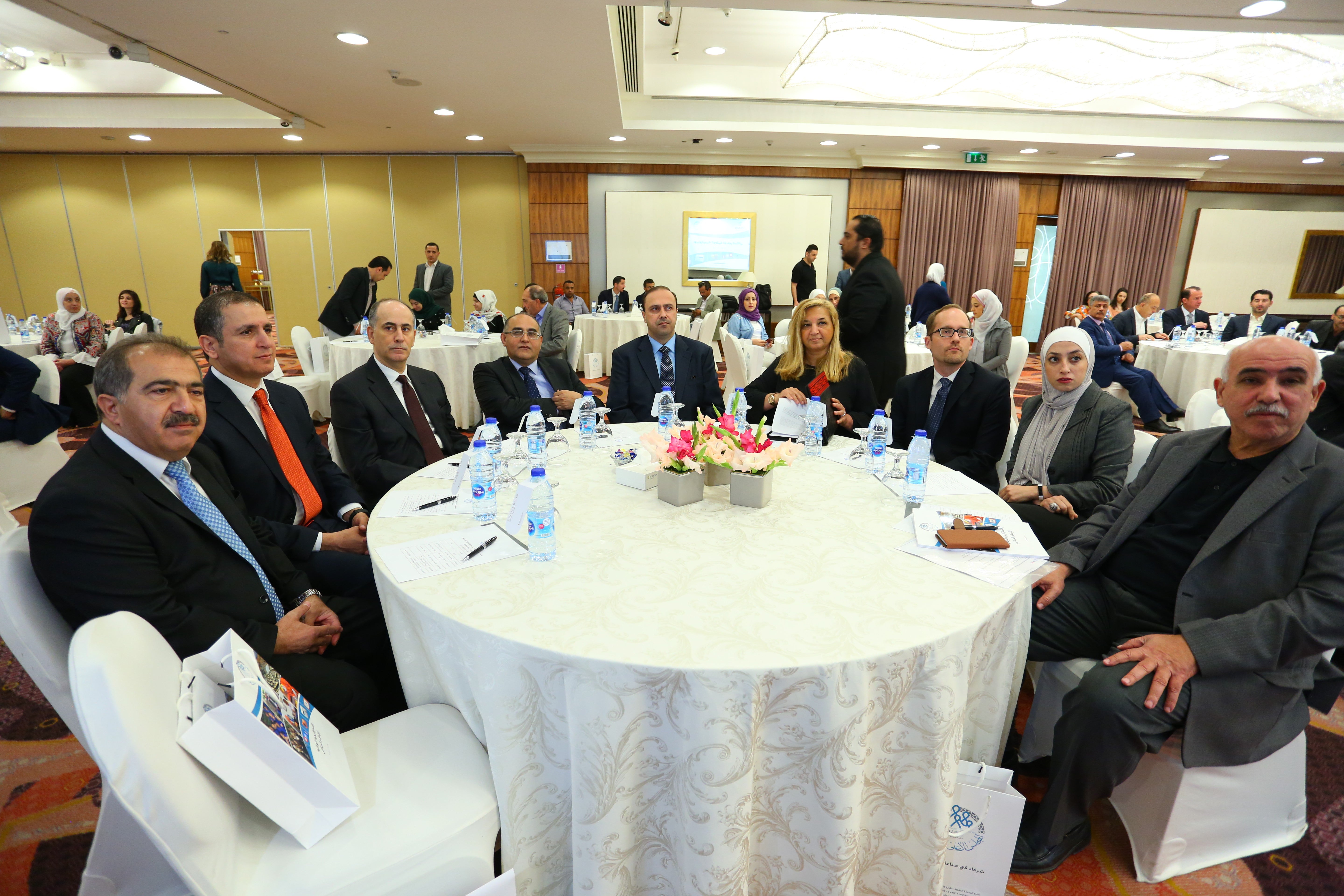 Jordan’s population is in position to reach its “demographic dividend.” The demographic dividend is the economic growth potential that can result from shifts in a population’s age structure, typically when the share of the working-age population (15 to 64) is larger than that of the non-working-age population (14 and younger and 65 and older). To maximize this growing potential workforce, Jordan has developed a national population policy, and using communication and engaging the media are key to achieving the policy’s objectives. The Abt-led USAID Jordan Communication, Advocacy, and Policy (JCAP) Activity collaborated with the Higher Population Council (HPC) and the Jordan Media Institute (JMI) to develop a five-year roadmap outlining the role of media in addressing population issues in Jordan. The activity’s overall strategic objective is to increase the use and continuation of reproductive, maternal, newborn and child health services—including nutrition—to ensure a healthy family, build a sustainable community and maintain a secure Jordan.

On May 13, 2018, JCAP, HPC and JMI launched the National Media Strategy under the patronage of His Excellency the Minister of State for Media Affairs. This strategy is the first national strategy in Jordan to address population media.

Also at the ceremony, the JMI Dean highlighted the importance of developing media professionals who specialize in demographic issues and will raise people’s awareness of the negative impact of high population growth on Jordan’s resources.

Focus Areas
Health
Reproductive, Maternal, Newborn and Child Health (RMNCH)
Capabilities
Communications & Behavior Change
Regions
Middle East & North Africa
Jump Forward
Work With Us
Ready to change people's lives? We want to hear from you.
We do more than solve the challenges our clients have today. We collaborate to solve the challenges of tomorrow.
Link