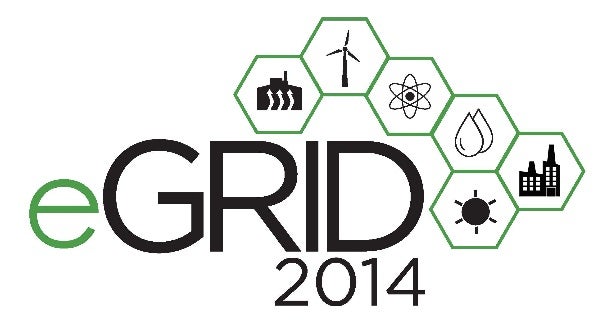 The 2014 data, which cover nearly every power plant in the U.S., provide a wide array of air pollutant information, including emissions and emission rates on nitrogen oxides, sulfur dioxide, carbon dioxide, methane, and nitrous oxide gases. Abt Associates created the database for the U.S. Environmental Protection Agency (EPA).

Abt developed eGRID to give administrators and policy makers scientifically sound estimates to help determine carbon footprints and run other analyses for their community, state or region. Governments, academic researchers, companies, and other organizations use eGRID to estimate avoided emissions from programs or projects that reduce consumption of grid-supplied electricity.

The Foundation for Other EPA Tools

“eGRID is an important tool,” said Abt’s Jonathan Dorn, Ph.D., associate and director of the eGRID project, “that helps governments and others understand their relationship between electricity use and the environment in a systematic way. eGRID also serves as the foundation for other tools that improve the public’s understanding of their own carbon footprints.”

These other tools include EPA’s Power Profiler and the Greenhouse Gas Equivalencies Calculator. With the Power Profiler, everyday electricity customers can estimate their own air emissions in their area. The Greenhouse Gas Equivalencies Calculator lets customers input their own electricity use to determine their personal impact in concrete terms like gallons of gas consumed.