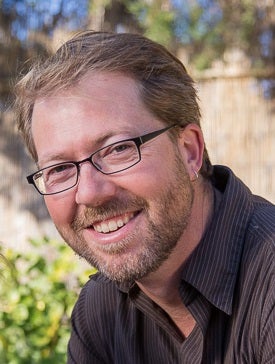 Jason Vogel, PhD. Communities across the U.S. are taking steps to adapt and respond to climate change. These actions and the lessons these communities have learned is the focus of a new report from the Kresge Foundation and Abt Associates.

“Climate Adaptation: The State of Practice in U.S. Communities” provides an in-depth review of the actions 17 communities are taking to address extreme weather events such as floods and heat waves, as well as climate variability and climate change.

"Local communities are adapting to climate change and will need to continue to do so to prepare for its impacts,” said Jason Vogel, Abt climate change specialist and lead author of the report. “Local and state actors are not waiting for the federal government, they are already moving forward with this work, as illustrated by our research." 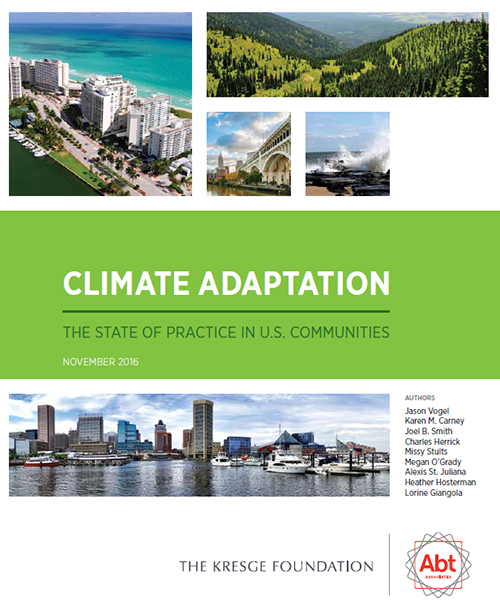 Focus Areas
Environment & Energy
Climate Change
Capabilities
Research, Monitoring & Evaluation
Regions
North America
Jump Forward
Work With Us
Ready to change people's lives? We want to hear from you.
We do more than solve the challenges our clients have today. We collaborate to solve the challenges of tomorrow.
Link