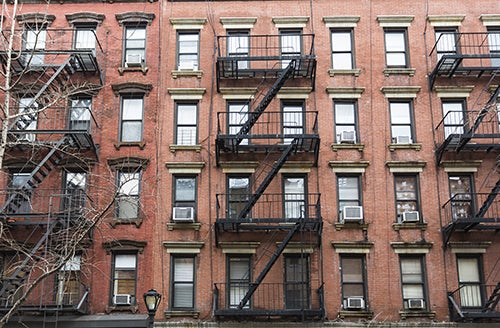 A new Abt report examines the impact of surrounding neighborhoods on New York’s public housing residents. Those are some of the key findings in the recently released report which highlights the results of research conducted by Abt, the NYU Furman Center, and other partners. The research examined how the socioeconomic makeup of neighborhoods surrounding New York City Housing Authority (NYCHA) developments affects public housing residents.
“New York City is undergoing significant changes right now,” said Mary Joel Holin, Abt Associates division vice president for Social and Economic Policy. “Our research is particularly timely as the new administration rolls out a 10-year plan focusing on the housing challenges facing the city.”

The report, entitled, The Effects of Neighborhood Change on New York City Housing Authority Residents, classified neighborhoods surrounding NYCHA developments into three classifications: persistently low-income; increasing income; and, persistently high-income.  One of the report’s primary findings was a significant difference in earnings for NYCHA residents based on neighborhood type. 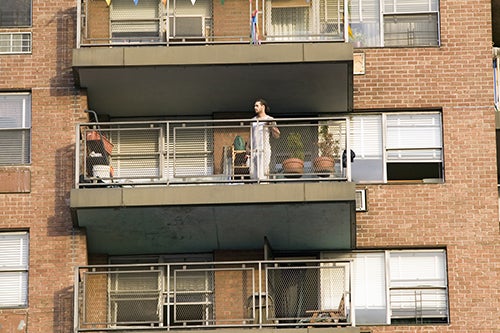 Most of New York City’s public housing was built between 1950 and 1970. The neighborhoods surrounding public housing have seen significant changes since then. Other key findings in the report include:

In addition to these findings based on a city-wide quantitative analysis, the study found three common challenges among public housing residents through interviews, focus groups, and other qualitative methods: