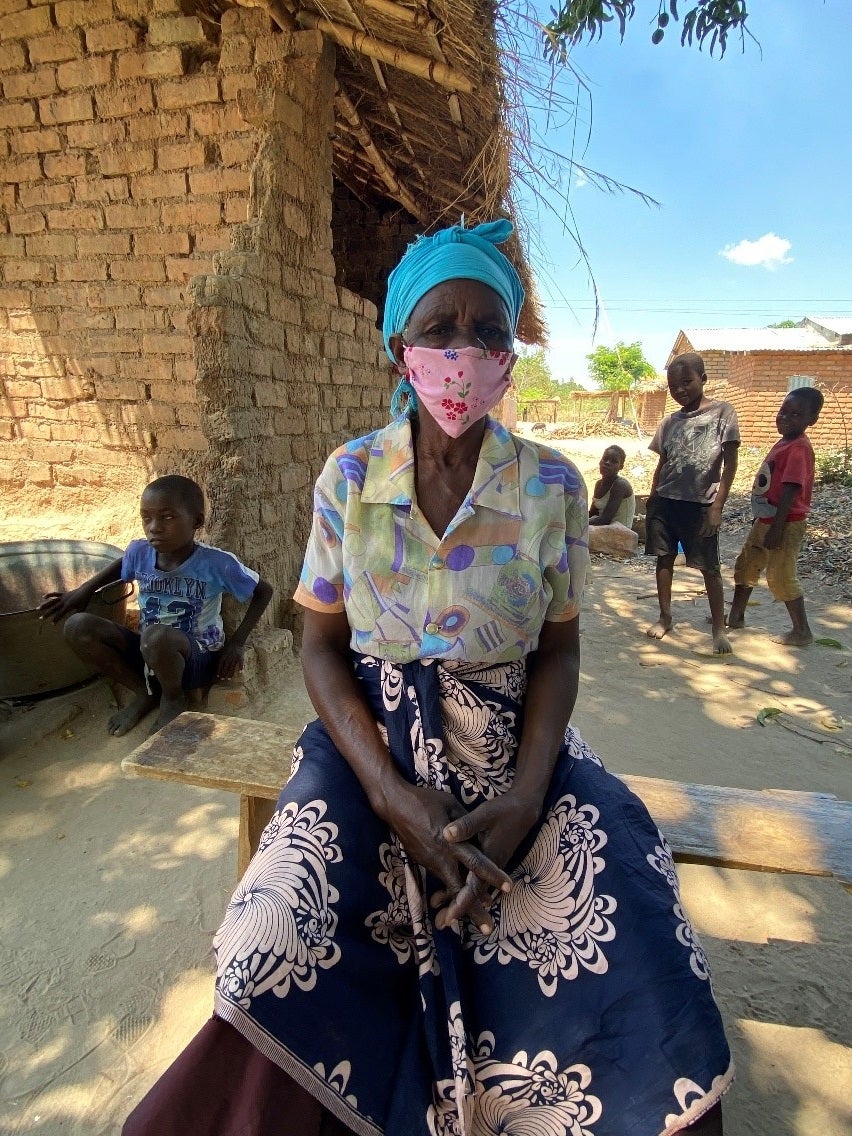 72-year-old Vwawa Village Chief Rachel Longwe walked more than 10 hours over two days to ensure her whole village in Malawi knew The U.S. President’s Malaria Initiative (PMI) VectorLink Project was coming to spray homes with an insecticide that kills malaria-carrying mosquitoes. Having lost two children and one grandchild to malaria, Chief Longwe was adamant that everyone accept indoor residual spraying (IRS), particularly when the number of spraying refusals increased during the last campaign.

IRS refusals reduced spray coverage from 94.9% in 2018, when spraying began, to 88.8% in 2019. Nkhotakota Director of Health and Social Services (DHSS) Dr. Wezi Mumba said that communities began to believe myths around IRS, such as the idea that IRS brings bedbugs. That’s because IRS can cause existing bedbugs to crawl out of walls and surfaces as they try to avoid the insecticide.

Chief Longwe was part of a larger effort by The PMI VectorLink Project to improve community engagement. It worked. “With IRS we’ve decreased the number of deaths by half, since 2018,” said Dr. Mumba. “IRS is preventing people from getting sick and reducing the cost of expenditures for the hospitals. With the money saved, we can save more people.”

Chief Longwe adds: “Before the project began, a lot of people were going to hospital for malaria, particularly pregnant women. Now people are living happily, busy with their economic activities.”

Chief Longwe, who has 24 grandchildren, allows her house to be used for mosquito collection to help project entomologists study malaria-carrying mosquitoes’ behavior. Such community support and participation is vital for protecting the health of individuals and achieving IRS objectives. 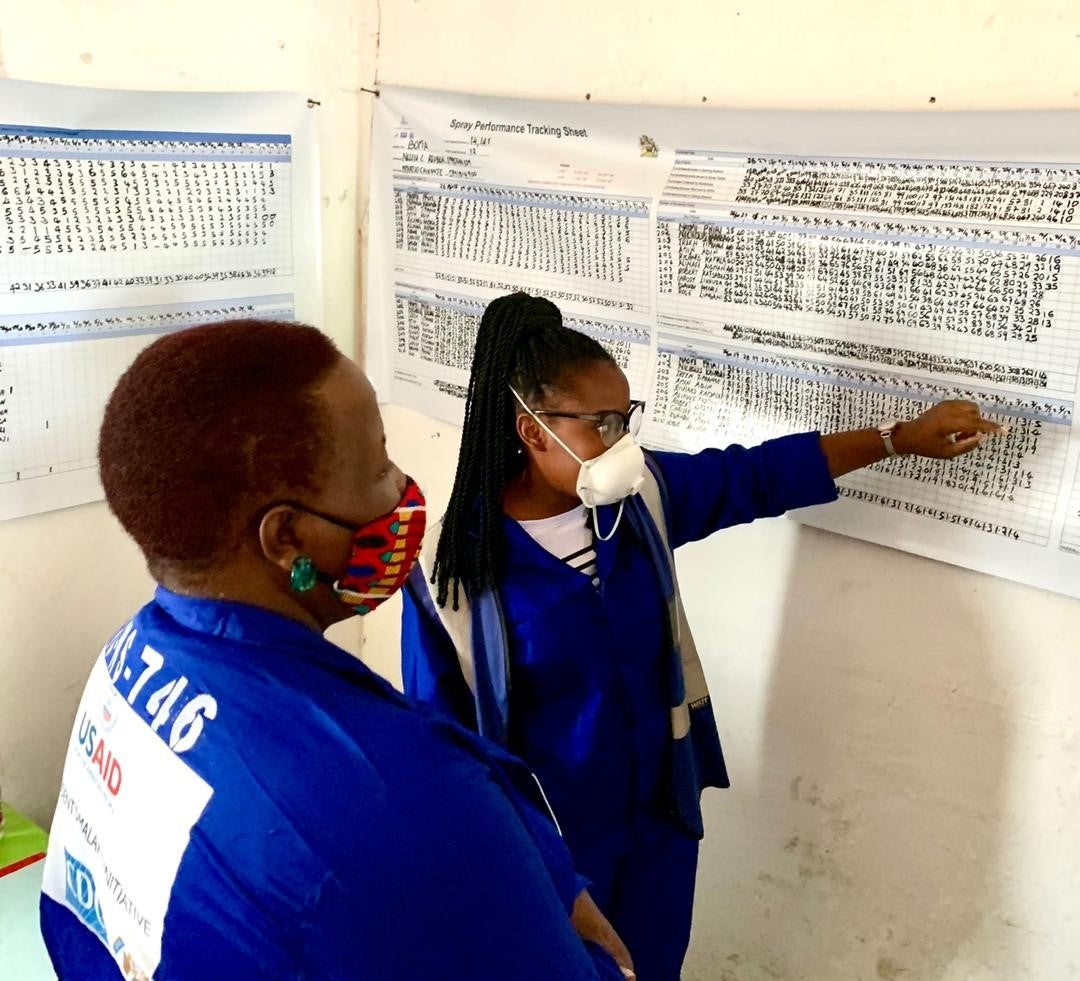 While PMI VectorLink has always engaged communities, in 2020 the project began working more closely with village chiefs and Traditional Authorities such as village headmen and community health action groups to ensure higher acceptance of IRS. The project passes messages to village chiefs at funerals and other community meetings, and the chiefs pass the messages to the community. “When community members receive messages from trusted sources, acceptance of IRS goes up,” said Sub-Traditional Authority Andrew Thupilauma.

Malawi’s Minister of Health, Honorable Khumbize Kandodo Chiponda, is among those who support PMI VectoreLink’s efforts. “IRS is expensive,” she said, “But life has no price tag.”