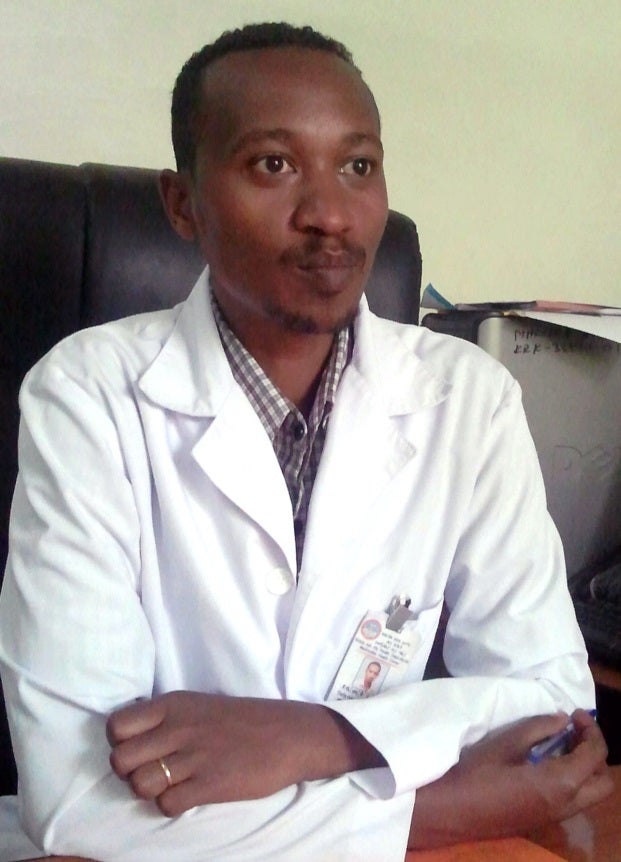 Debrework started as a care provider in 2009 and now leads a workforce of 123 people, 69 of whom are health care providers. Located in one of Addis’s poorer communities, the health center serves an estimated population of 52,365.

When Debrework joined the health center “a family seeking care would begin queuing up at 4 a.m. to ensure their loved one would be seen that day because we could not serve all the people who sought care,” he said.

At that time, service delivery was curtailed by an inadequate government budget, which also meant shortages in drugs, laboratory equipment, and supplies. There were also problems with interruptions in electricity and the supply of clean water.

The lack of adequate resources, both financial and non-financial, was a major factor limiting Ethiopia’s health care system, especially in rural areas. The dire situation began to change when the health center began to implement HCF reform in March 2010. The reform allowed them to retain revenue and then use the money collected from clients for quality improvement services, including buying drug and lab reagents. Prior to the reforms, the health center channeled the revenue to the government treasury.

Over the past 15 years, the Ethiopian Federal Ministry of Health and USAID Ethiopia, through the Health Sector Financing Reform (HSFR) and Health Finance and Governance (HFG) projects – led by Abt Associates – have broken new ground by increasing both the generation and retention of revenue at the health facility level, resulting in better access to quality of health services for thousands of families. As of December 2014, the facility had amassed nearly 4.6 Million Ethiopian Birr ($231,795) and used most of it to improve quality of care for its clients. Revenue retention has helped the health center transition from a basic service provider to the level of a model health center. It was selected by Addis Ababa City Health Bureau for its quality care for four consecutive years. 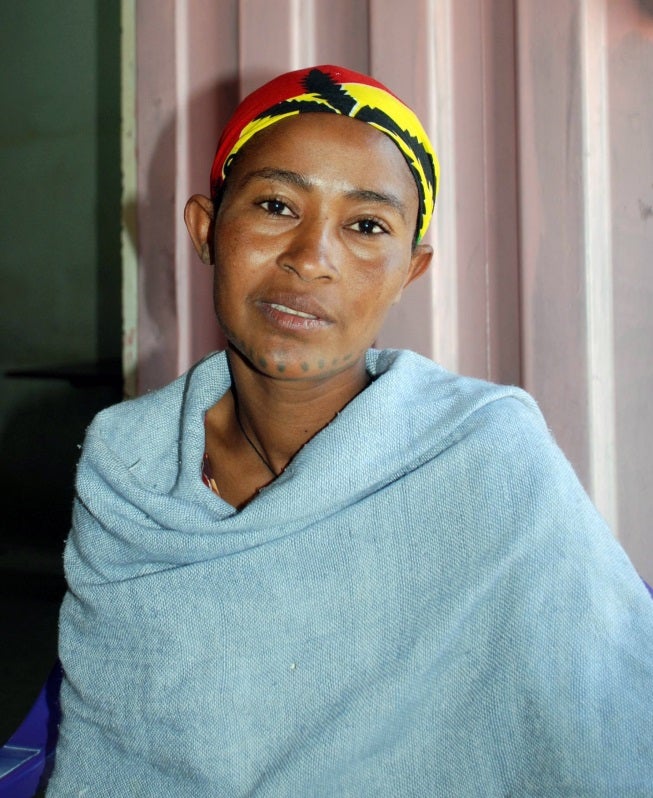 Abezu Bezu, a client of Meshualekia Health Center for more than a decade, says the improvements at the health center are incredible.

Mrs. Abezu Bezu, who has been a client of the Health Center for more than a decade, says the improvements at the health center are incredible.

“We used to come to the center at early hours, getting services coming at any working hour like now was unthinkable,” she says. She also says getting medicine from the health center’s dispensary was rare. Now she and her two children have no difficulty in getting medical services as well as medicine.

In addition to ensuring the continuous supply of medicine and laboratory reagent, the extra revenue has been used to purchase a hematology machine, chemistry analyzer, a generator and a laundry machine. The labor and delivery department is also benefitted, and now has new coaches as well as a new oxygen concentrator. The department is equipped to support 35 to45 mothers giving birth at the center. According to Debrework, the average number of mothers delivering there was 15 prior to the HCF reform implementation. The center has also provided training on minor surgery for eight of its health care providers and “Integrated Medical Emergency Service Training” for 53 of them.

The additional revenue has also been used to buy new equipment: a hematology machine, chemistry analyzer, generator, and a laundry machine and improve the facility by constructing a new water and sewage systems and landscaping the grounds.
Focus Areas
Health Policy & Systems
Health
Regions
Sub-Saharan Africa
Jump Forward
Work With Us
Ready to change people's lives? We want to hear from you.
We do more than solve the challenges our clients have today. We collaborate to solve the challenges of tomorrow.
Link