Abt researchers contributed novel approaches and other technical expertise to a report estimating the impact of climate change on the United States.

A report released by the Environmental Protection Agency (EPA) on June 22 concludes that hundreds of thousands of lives, billions of dollars, and huge swaths of ecosystems in the U.S. are at risk from man-made climate change.

The report – “Climate Impacts in the United States: Benefits of Global Action” – estimates the economic, health, and environmental benefits to the U.S. of global reductions in greenhouse gas (GHG) emissions. For example, it concludes that preventing a temperature increase of 3.6° F by 2100 would reduce annual deaths per year from degraded air quality by 57,000.

The report is one of the first multi-sector studies to quantify the projected benefits – or avoided climate change damages – for the U.S. of global-scale GHG reductions using a consistent set of assumptions. It was produced with significant input and analysis by Abt Associates and other EPA partners. 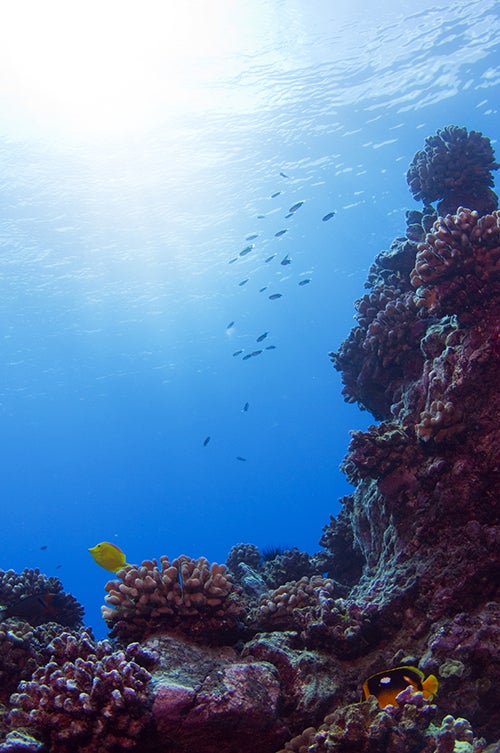 In the U.S., hundreds of thousands of lives, billions of dollars, and huge swaths of ecosystems are at risk from man-made climate change, according to an EPA report created with assistance from Abt Associates.
Photo credit: Shutterstock Abt’s team developed six of the models used in the report and supported work on a seventh.

“We’ve been a key thought partner on this report and the analyses within it during the last seven years,” said Karen Carney, a managing scientist at Abt who is managing Abt’s efforts on this front.

The Abt team, which includes leading researchers in their respective fields, developed approaches to estimate and value climate change impacts across a wide range of sectors, including human health, water resources, infrastructure, and ecosystems.

Potential Impacts for the U.S.

Nationally, work supported by Abt suggests that by 2100, climate change mitigation would result in annual changes on the order of:

Read a summary of the report’s key conclusions.

Learn about the methods used in the report.

Watch a video about the benefits of action on climate change.