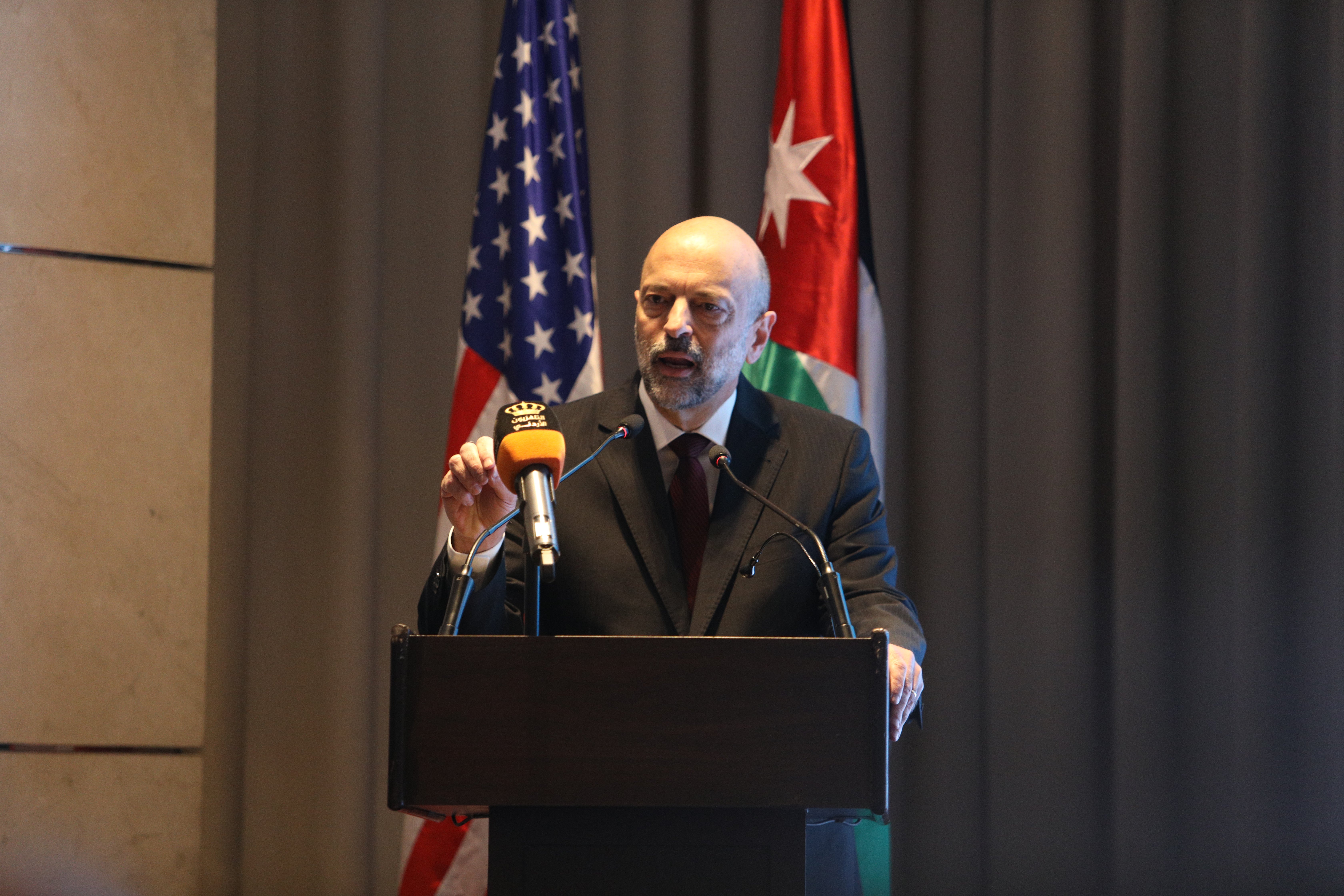 The Challenge
An accurate maternal mortality ratio (MMR) is a key measure of a nation's efforts to improve the health of its citizens. According to WHO, approximately 830 women die every day worldwide from preventable causes related to pregnancy and childbirth. Maternal deaths often lead to increases in infant and child morbidity and mortality, and can negatively affect children’s educational outcomes, household economic opportunities, and lead to increases in poverty for a nation. While catastrophe can happen anywhere, the risks are highest in low- and middle-income countries. 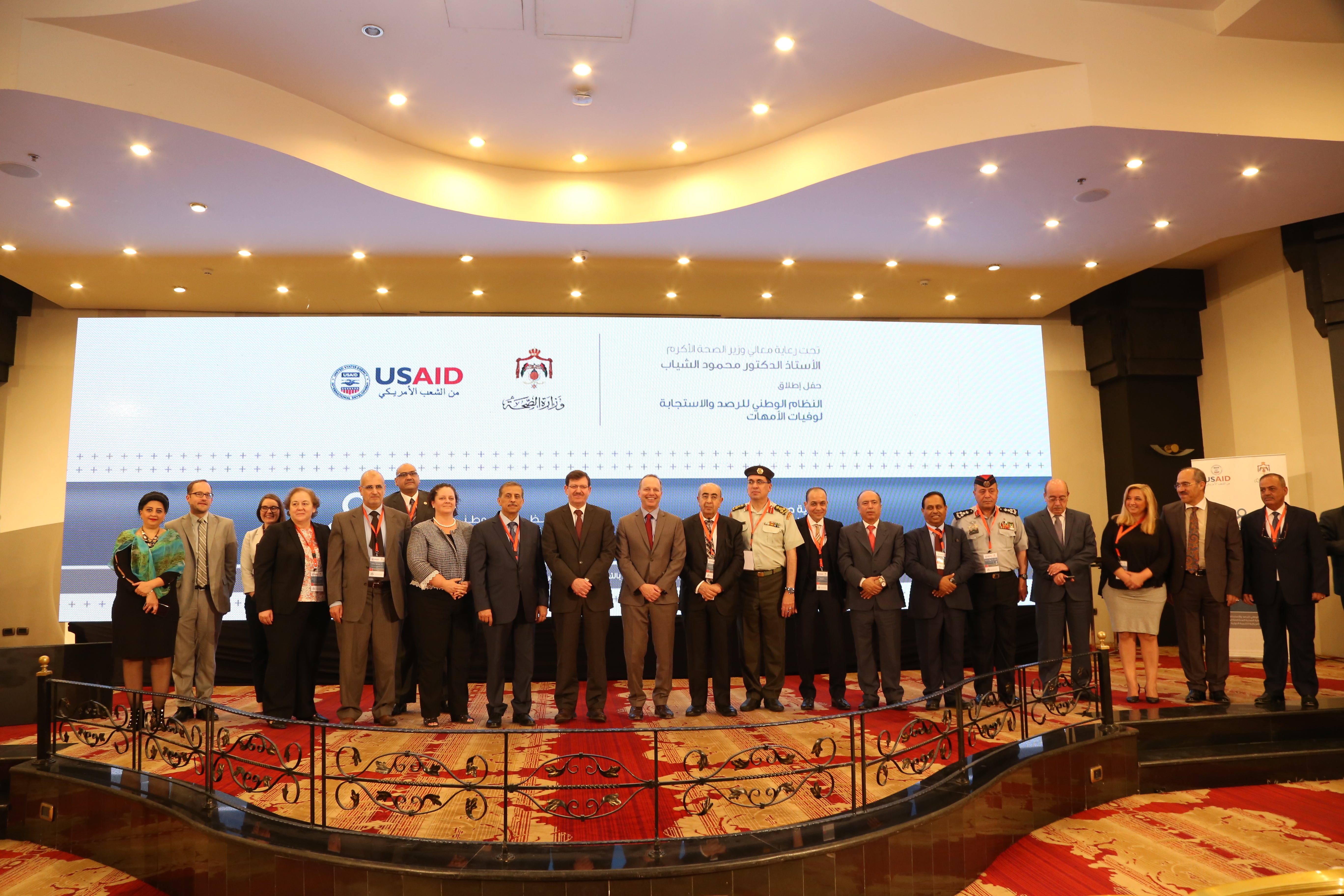 Results
After the first year of surveillance, USAID Health Service Delivery led the process to develop the first National Maternal Mortality Report, highlighting Jordan’s MMR for 2018 of 29.8 per 100,000 live births. This active surveillance system allows for more accurate data than previous estimates (e.g., 2015 WHO estimate of 58 deaths per 100,000 live births), which were derived from the average between upper and lower levels of uncertainty. The 2018 MMR shows Jordan is now on par with other MENA neighbors in reducing maternal mortality. The report describes the main factors contributing to continuing maternal mortality, and recommends actions at all levels of the system to reduce future deaths.

The Jordanian Prime Minister and US Embassy Charge D’Affaires attended the dissemination event on December 9, 2019 underscoring the importance of this report, saying: 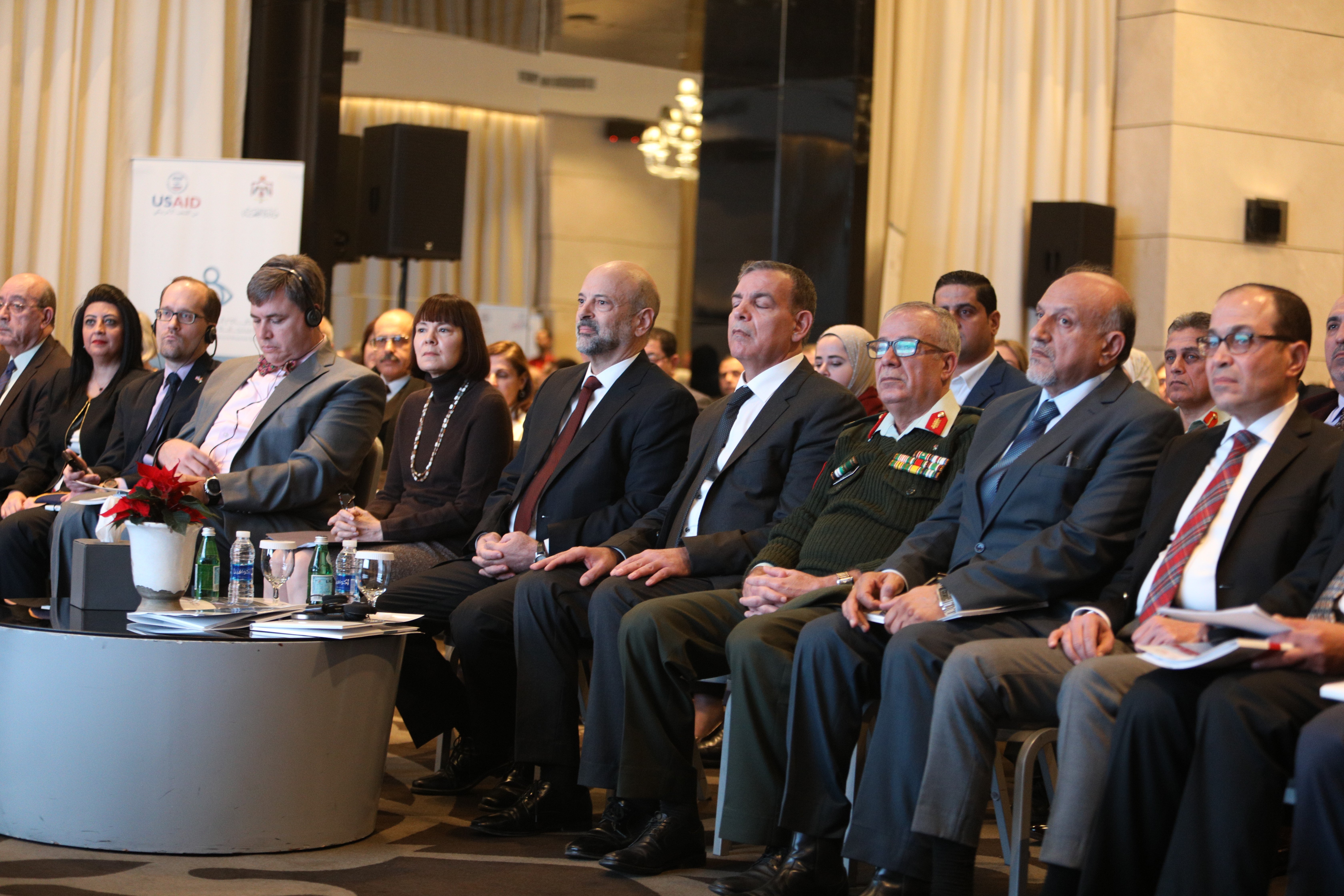 “The report we are launching today is important because the data in this report provides Jordan with the key to transform its health system,” said U.S. Embassy Charge D’Affaires Karen Sasahara. “As a result of the report, Jordan is one of the few middle income countries with reliable up-to-date data, and I understand that the WHO is considering endorsing figures in the report and adopting them as its own."

Maternal mortality is a universally recognized health priority. Through this work, the USAID Health Service Delivery team enhanced the commitment and capacity of the GOJ on its journey towards self-reliance. The GOJ is now well positioned to reach their national and international goals of reducing maternal mortality, and improving the well-being of future generations.

“This report, and the JMMSR System, represent a great achievement for Jordan,” said Jordanian Prime Minister, Dr. Omar Al-Razzaz. “We should always work hard to move forward in the right direction.”

Focus Areas
Health
Health Policy & Systems
Reproductive, Maternal, Newborn and Child Health (RMNCH)
Capabilities
Research, Monitoring & Evaluation
Regions
Middle East & North Africa
Jump Forward
Work With Us
Ready to change people's lives? We want to hear from you.
We do more than solve the challenges our clients have today. We collaborate to solve the challenges of tomorrow.
Link