How are U.S. adults feeling about their financial security and ability to make financial choices that allow them to enjoy life? The latest evidence released by the Consumer Financial Protection Bureau (CFPB), supported by Abt Associates, offers the first consumer-driven look at financial well-being in America. 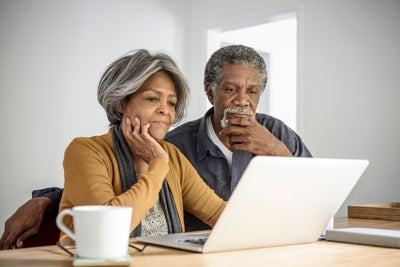 “We have lacked a true reliable and validated scale that can measure financial well-being between people, over time,” DeMarco said. “Financial well-being is more than a credit score. Now we have the tools to provide a detailed snapshot of what is happening across the country.”

Findings from the report include:

In addition to the report, a new public use data set is available to other financial education researchers. The data set includes de-identified data from respondents’ scores on the 10-item Financial Well-Being Scale. A user’s guide and codebook are available online.

Focus Areas
Workforce & Economic Mobility
Capabilities
Data Capture & Surveys
Regions
North America
Jump Forward
Work With Us
Ready to change people's lives? We want to hear from you.
We do more than solve the challenges our clients have today. We collaborate to solve the challenges of tomorrow.
Link