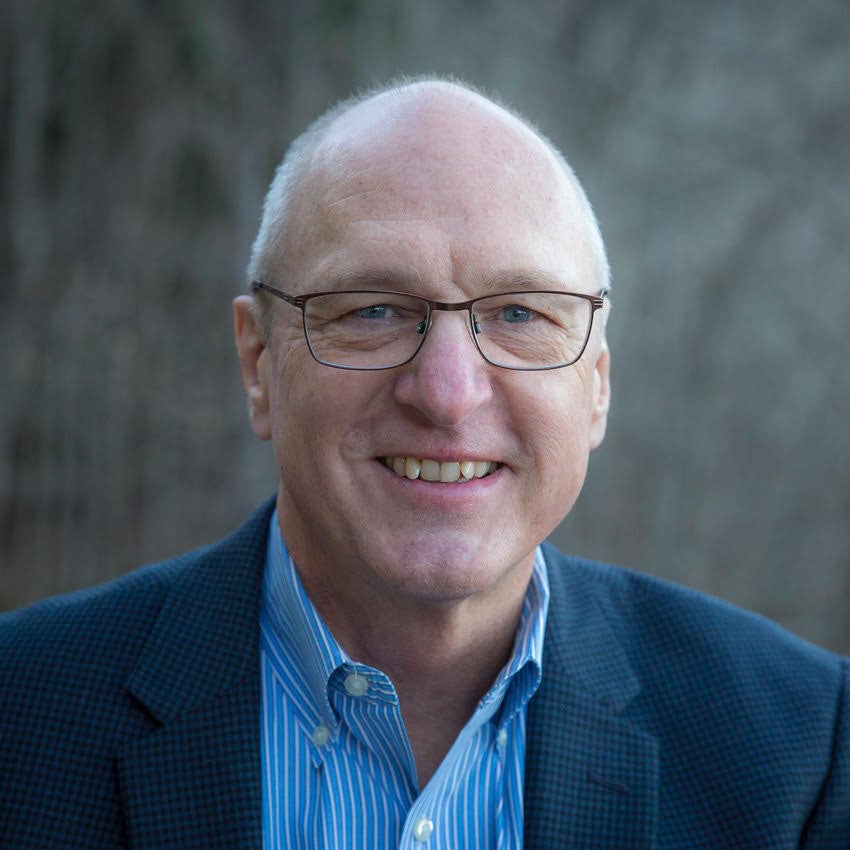 Rockville, Md.  –  Abt Associates has hired pioneering environmental expert Paul Faeth as its new Climate and Energy Global Technical Director. Faeth is a distinguished environmental economist with 35 years of experience in climate, energy, and water. One of the earliest to focus on the economics of climate change, he led the design of the world’s first carbon offset program in 1989.

Prior to joining Abt, Faeth was the program manager for two major Cadmus Group contracts, one on climate change adaptation with USAID and one on water with EPA.  He previously held the role of Director, Energy, Water and Climate at CNA’s Institute for Public Research, where he managed a research program exploring the policy synergies between these themes.

Faeth worked for 18 years at the World Resources Institute (WRI), the world’s top-rated environmental think tank, where he led the Economics Program and ultimately served as executive vice president. His policy research at WRI included topics such as climate change, water, agriculture, and trade and, while there, he put together the world’s first carbon offset project between a coal-fired power plant in Connecticut and an agroforestry program in Guatemala.

“Paul’s ingenuity and ability to see the big picture will enable both Abt and our clients to make real progress in the efforts to combat climate change and promote clean energy,” said Abt Senior Vice President, International Development, Eric J. Reading.

Abt Associates Part of Team to Track Long-Term COVID-19 Abt will lead coordination, exchange, and analysis of data collected about long-term COVID-19 for the Centers for Disease Control and Prevention.
ACF, Abt Team to Study the Effectiveness of Peer Recovery Support for Families Involved in Child We... ACF has contracted Abt Associates to conduct a longitudinal study of how recovery coaching programs impact parents and families in the child welfare system.
Abt To Establish Nursing Home Network for Tracking SARS-CoV-2 and Other Infectious Diseases through ... CDC awarded Abt a contract valued at up to $24 million to establish a nursing home network for rapid-response data collection on emerging infectious diseases.
Clint Eisenhower to Lead Abt's Digital Solutions for Medicare and Medicaid Programs Clint Eisenhower, a veteran of health analytics and enterprise solutions for Medicare & Medicaid program integrity is Abt's CMS State Medicaid Digital Direc...
Focus Areas
Environment & Energy
Climate Change
Environmental Economics and Markets
NRDA, Restoration and Environmental Science
Clean Energy Solutions
Water
Food Security & Agriculture
Agricultural Policy
Capabilities
Research, Monitoring & Evaluation
Research & Analysis
Methodological Resources
Technical Assistance & Implementation
Regions
North America
South & Central Asia
Jump Forward
Work With Us
Ready to change people's lives? We want to hear from you.
We do more than solve the challenges our clients have today. We collaborate to solve the challenges of tomorrow.
Link