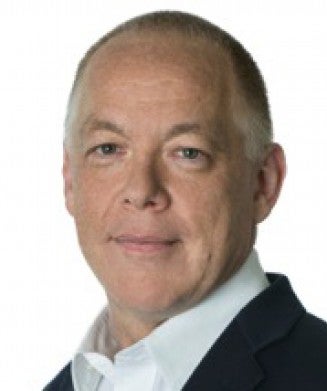 Rockville, Md. -- Michael R. Anderson, Chief Executive Officer of MedAccess, a not-for-profit social-finance company based in London, has been elected to the Abt Associates board of directors, effective April 1, 2020.

Anderson—who has worked in the public, private and nonprofit sectors—has expertise in global development, health, nutrition and climate issues and has worked in Africa, the Middle East and India. He held multiple roles within the U.K.’s Department for International Development (DFID) from 2003 to 2013, the final one being director general for policy and global programs. He subsequently became the first salaried CEO of the Children’s Investment Fund Foundation. During his three-year tenure, he grew the organization’s grant commitments from $40 million to $220 million.

“With his leadership roles in DFID, diplomacy and multiple sectors within global health, Michael Anderson brings a new lens to Abt’s distinguished board of directors,” said Abt Associates Board Chair Gary Perlin. “His expertise, as well as his entrepreneurship, will enable him to provide valuable insights into how we can best serve our clients in a rapidly changing global environment.”

About Abt Associates
Abt Associates is an engine for social impact, dedicated to moving people from vulnerability to security. Harnessing the power of data and our experts’ insights, we provide research, consulting and technical services globally in the areas of health, environmental and social policy, technology and international development.http://www.abtassociates.com