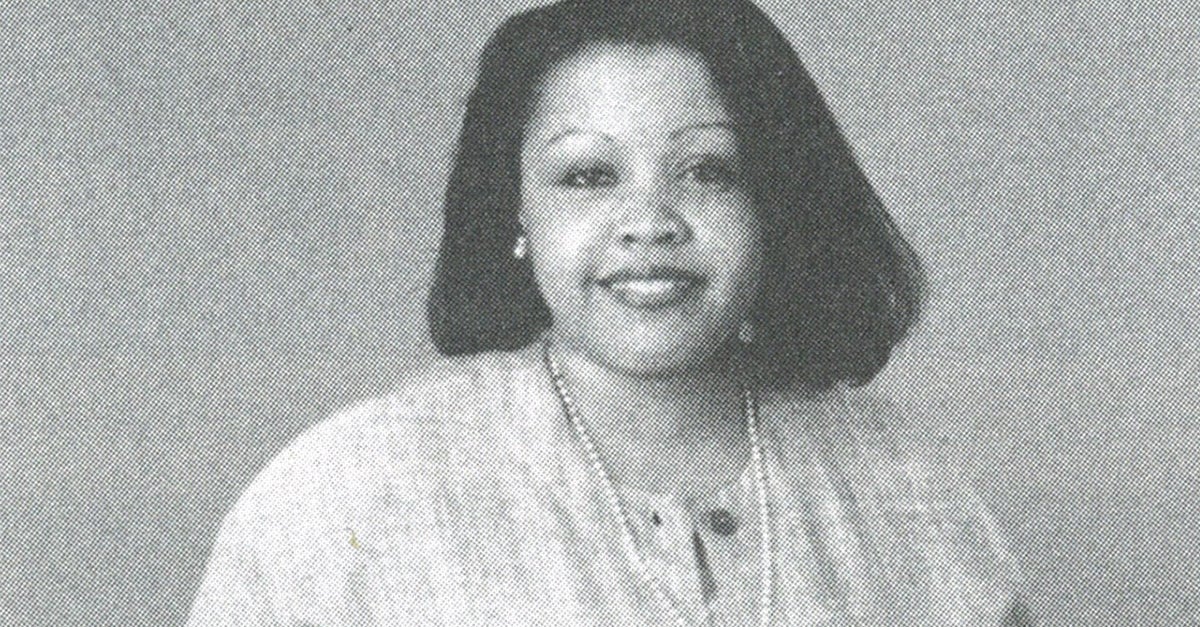 “Stephanie joined Abt Associates in the mid-late 1970's just after completing her PhD in economics. She worked in the division that I managed, which focused primarily on program evaluations and social research projects covering various public policy topics in urban economics.

While she worked on domestic public policy projects in her early years at Abt Associates, she let me know early on that her real love was international marketing and development. She lobbied me aggressively to allocate funds to explore business opportunities at the World Bank and USAID. She was very persistent, and I ultimately provided the resources.

Stephanie led the international marketing effort and attracted talented senior staff, which expanded our capacity and our competitiveness for larger, longer term projects. Her first big win was in 1984: the Agricultural Policy and Programs project at USAID, valued at approximately $10 million over five years. Her team quickly expanded the portfolio by winning USAID’s Agricultural Marketing Project. These projects were the springboard for the development of many others. We created a separate international division in the mid-eighties, which she grew significantly over the next decade.

Today, Abt Associates’ international business has grown significantly, providing technical assistance and research services in over fifty developing and re-emerging economies around the world. Stephanie was a bold thinker and established the base and inspiration for our international development success. I had the pleasure of working alongside Stephanie for more than 18 years. She was a true entrepreneur and impressive leader who I learned from every day.

Stephanie was highly regarded by her colleagues at Abt and in the broader international development community. She will be missed.