Michael R. Anderson is Chief Executive Officer of MedAccess, a not-for-profit social-finance company based in London. He has expertise in global development, health, nutrition, and climate issues. Anderson has worked in the public, private, and nonprofit sectors in Africa, the Middle East, and India. He held multiple roles within the U.K.’s Department for International Development (DFID) from 2003 to 2013, the final one being director general for policy and global programs.

He subsequently became the first salaried CEO of the Children’s Investment Fund Foundation. During his three-year tenure, he grew the organization’s grant commitments from $40 million to $220 million.

Anderson is currently a member of the Board of the Global Innovation Fund and the Institute of Development Studies at the University of Sussex. He is a Rhodes Scholar and has held academic appointments at the London School of Economics and was Director of Studies at the British Institute of International and Comparative Law. In 2014, he was appointed to the chivalric Order of the Bath by Queen Elizabeth II in recognition of his services to international development. 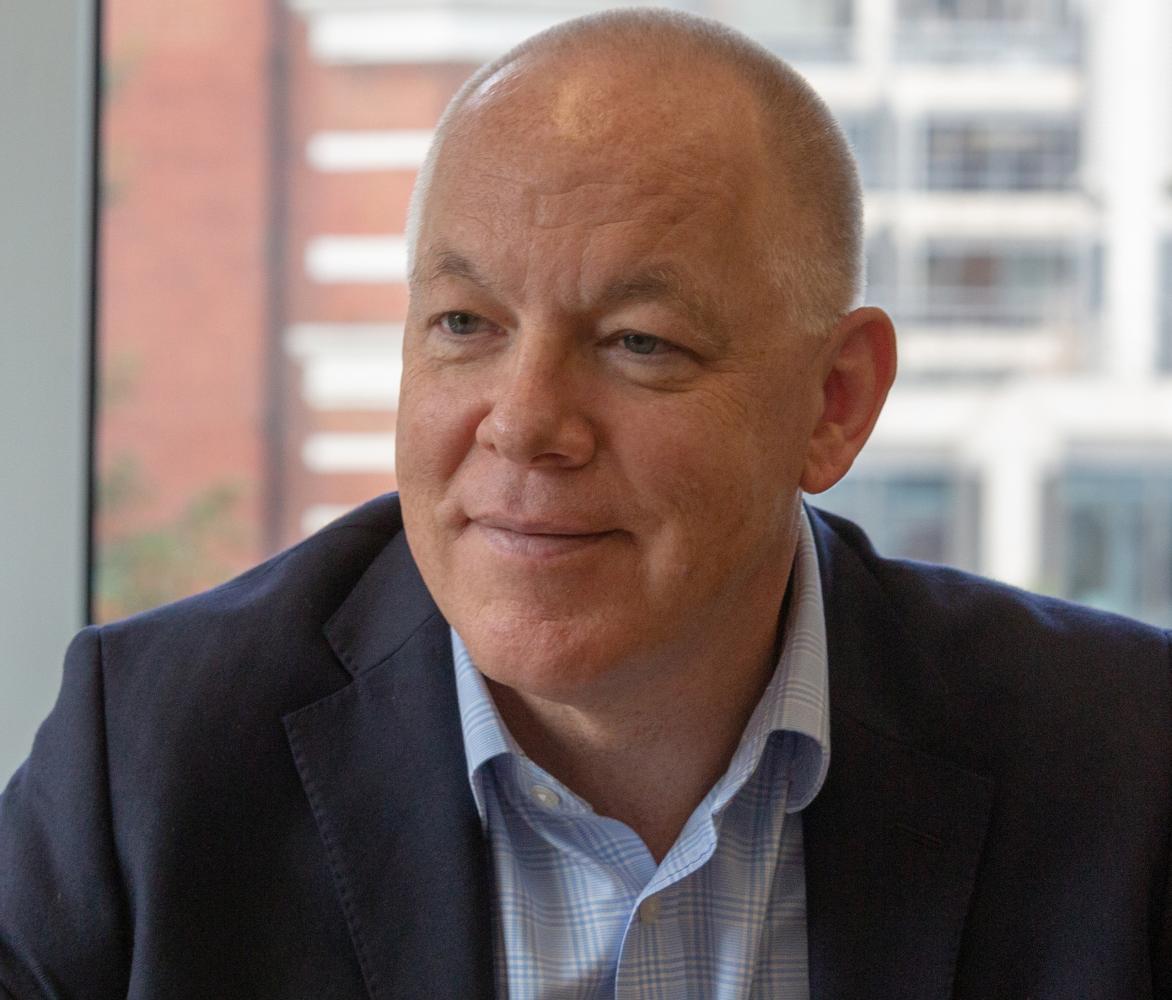