Sheila P. Burke is a strategic advisor in the Washington, D.C. office of Baker Donelson and chair of the firm’s Government Relations & Policy Group. An expert in health policy, Burke is a member of the faculty at the John F. Kennedy School of Government at Harvard University and is a Distinguished Visitor at the O’Neill Institute for National and Global Health Law at Georgetown University.

Burke held a number of positions during a 19-year career on Capitol Hill – including staff director of the Senate Finance Committee responsible for legislation relating to Medicare, Medicaid and other health programs – and chief of staff to Senate Majority Leader Bob Dole.

In addition to her government and academic experience, Burke served as the deputy secretary and chief operating officer of the Smithsonian Institution, the world’s largest museum and research complex. At the Smithsonian, Burke oversaw the overall operations of 19 individual museums and galleries, the National Zoo and nine research facilities located in Washington D.C. Burke is a fellow of the Institute of Medicine, National Academy of Sciences, National Academy of Public Administration, and American Academy of Nursing. She serves on a number of boards, including the Kaiser Commission on the Future of Medicaid and the Uninsured, the Bipartisan Policy Center, The Chubb Corporation and Ascension. 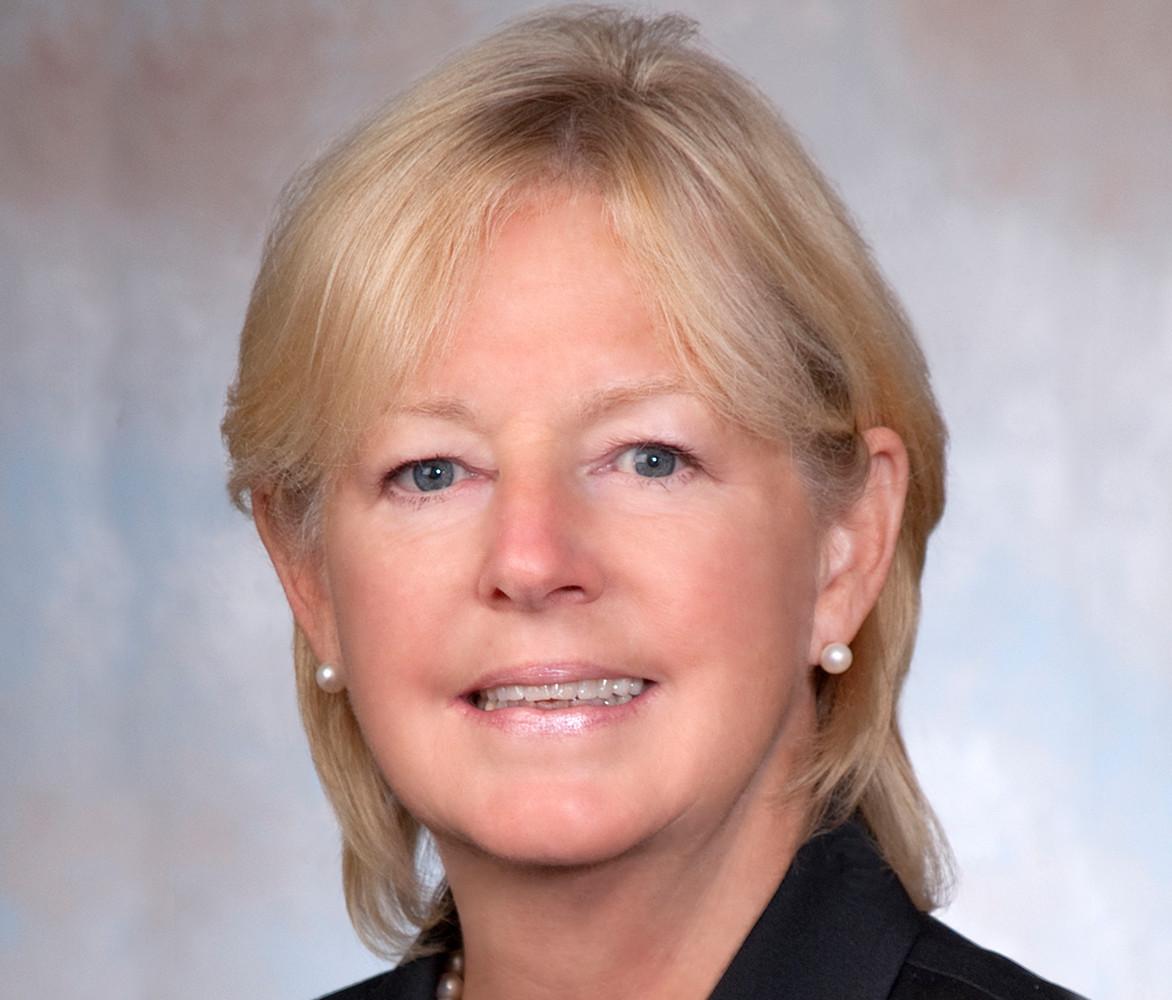