In his career as a senior finance and operations executive, Rehberger most recently served as the Senior Vice President, Chief Financial Officer of Engility, a Virginia-based government contractor.  He held similar positions with TASC from 2010 until its merger with Engility in 2015.

Rehberger helped guide both companies as the government industry cycled through a severe downturn and recovery, counseling the Board of Directors regarding strategy, enterprise risk management, cyber security, and compensation.  He previously held executive positions with telecommunications firms XO Communications and MCI. In 2017, Virginia Business awarded Rehberger the Virginia CFO of the Year award for his outstanding commitment to financial stewardship and dedication to the success of Engility.

Rehberger has served on a wide range of public and private company boards. Currently, he serves as a Director of QTS Realty Trust (QTS) and serves on both the Audit and Security Committees. He and his family work with Alliance for Haiti’s Children, which partners with rural communities to create networks of quality schools to transform Haiti. Rehberger also served for 10 years in the U.S. Army and Army Reserve, achieving the rank of major. 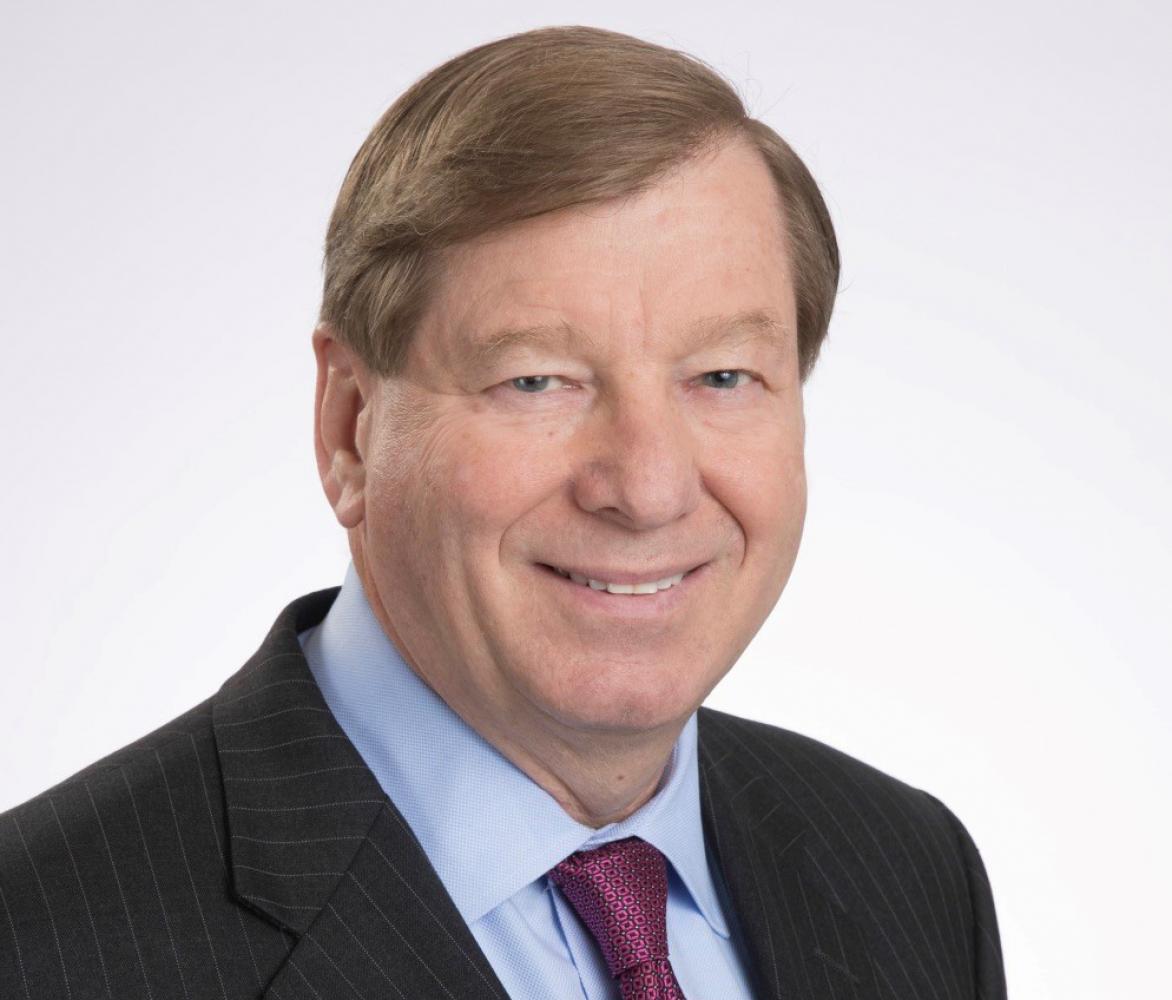