Wendell J. Knox was President and Chief Executive Officer of Abt Associates from 1992 until 2009. He joined Abt Associates in 1969 while a student at Harvard University.

From 1973 to 1983 he directed Abt Associates’ Urban Economics practice. During that period his team also launched the company’s major diversification into the international development market which today is a major segment of the company’s business with staff presence in more than 50 countries. In 1983 Knox led the creation of the company’s Business Research and Consulting practice which later spawned a subsidiary known as Abt Biopharma Solutions. In 1992 Knox was promoted to President and CEO and led the five-fold expansion of company revenues to over $300 million by the time he retired from the company in 2009.

Knox is active in civic affairs, including past or present board memberships with Brigham and Women's Hospital, The Greater Boston Chamber of Commerce, The Partnership, The Biomedical Sciences Career Program, The Efficacy Institute, the Dimock Community Foundation, and the National Association of Corporate Directors New England. He also serves on the corporate boards of Eastern Bank, The Hanover Insurance Group, Natixis and Loomis Sayles Funds, and Maine Pointe, LLC. 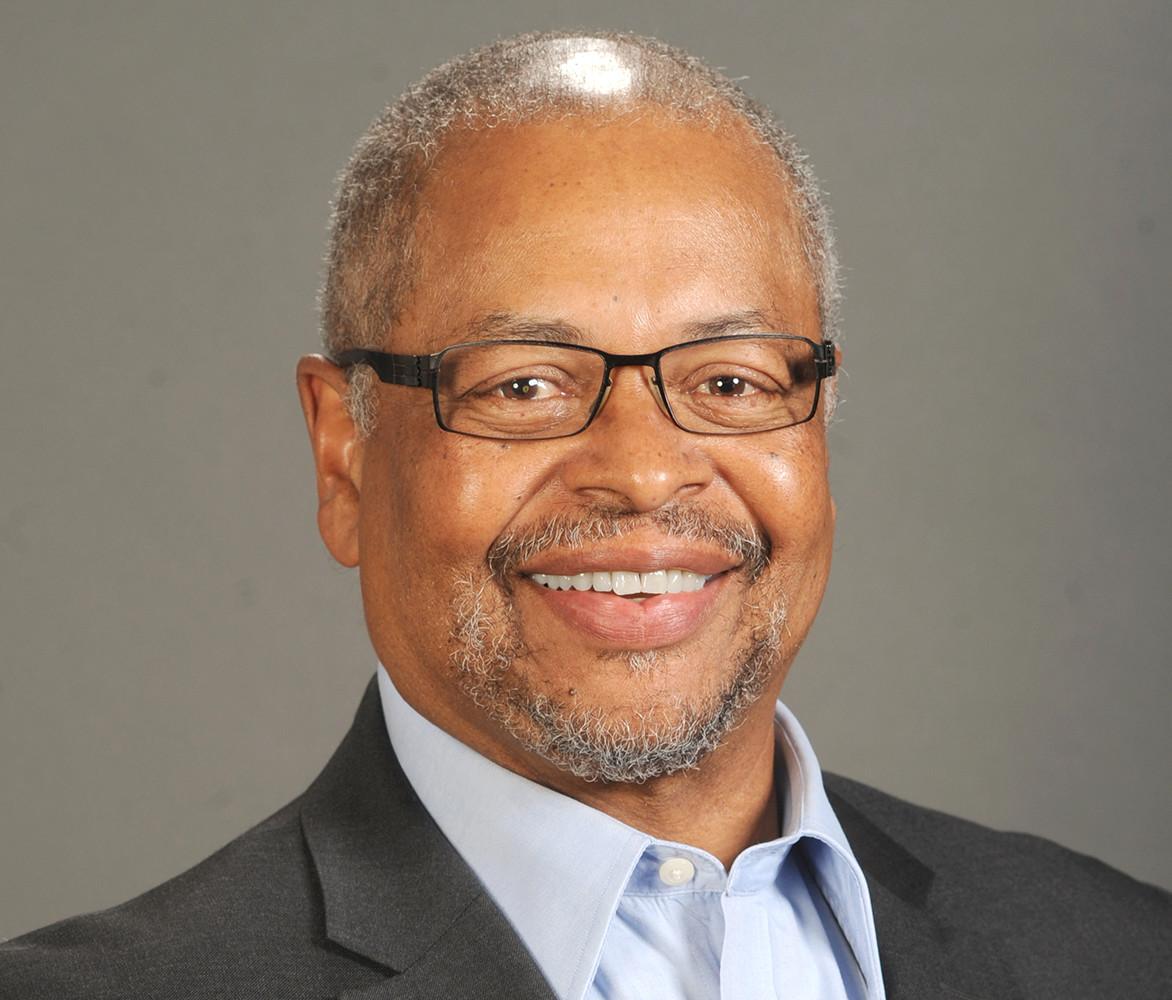