Adedayo Oduola is a public health entomologist with more than two decades of experience in Nigeria on malaria vector control programs in development institutions, research institutes, and academia. He has worked on malaria projects of national significance funded by the U.S. President’s Malaria Initiative (PMI), World Health Organization (WHO), UNICEF, the United Nations Development Programme (UNDP), World Bank, the European Union, and the private sector. As a senior lecturer at the University of Ilorin, his passion for ensuring a well-trained vector control workforce led to a WHO capacity strengthening grant that enabled him to train and mentor 23 entomologists from across the country.

Oduola has served as the chief of party for PMI VectorLink Nigeria since 2018. He is, responsible for annual and longitudinal entomological evaluations that guide vector control decisions that protect over 68 million people in Nigeria. He leads a team of eight staff that manage 16 researchers and scientists from 15 universities and a research institute working across 91 local government areas in 16 states. He manages over 324 field personnel, and under his leadership, the project has scaled up vector surveillance activities from seven to 16 states. Results from the project’s surveillance and insecticide resistance monitoring activities highlighted an urgent need for insecticide resistance management strategies across several states and helped guide PMI’s decision to transition to insecticide-treated nets (ITNs) that combat resistant malaria vectors.

Oduola built partnerships with the National Malaria Elimination Programme, nongovernmental organizations, and other stakeholders. He provided technical guidance for the project to conduct a larval source management feasibility study in Kebbi state monitor the epidemiological and entomological impact of new ITNs in Ebonyi, Kebbi and Sokoto States and support development of Nigeria’s National Guideline for Vector Surveillance and Insecticide Resistance Monitoring.

Before joining Abt, Oduola was a research fellow and senior lecturer at the Nigerian Institute of Medical Research and the University of Ilorin, where he worked on a variety of projects. They included the Multilateral Initiative on Malaria project, a joint initiative of UNICEF, UNDP, the World Bank, and the WHO Special Programme for Research and Training in Tropical Diseases to build the capacity of Nigeria’s vector research and control personnel. He was a co-investigator for the evaluation of the efficacy of insecticide-treated nets and other malaria control interventions funded by Vestergaard Frandsen SA. As a field entomologist, he was involved in the implementation and monitoring of the European Network for Advance Research on Olfaction of Malaria Transmitting Insect Control (ENAROMaTIC) project. The project focused on the interruption of malaria transmission through the applied knowledge of mosquito-host attraction, recognition, and behavior. 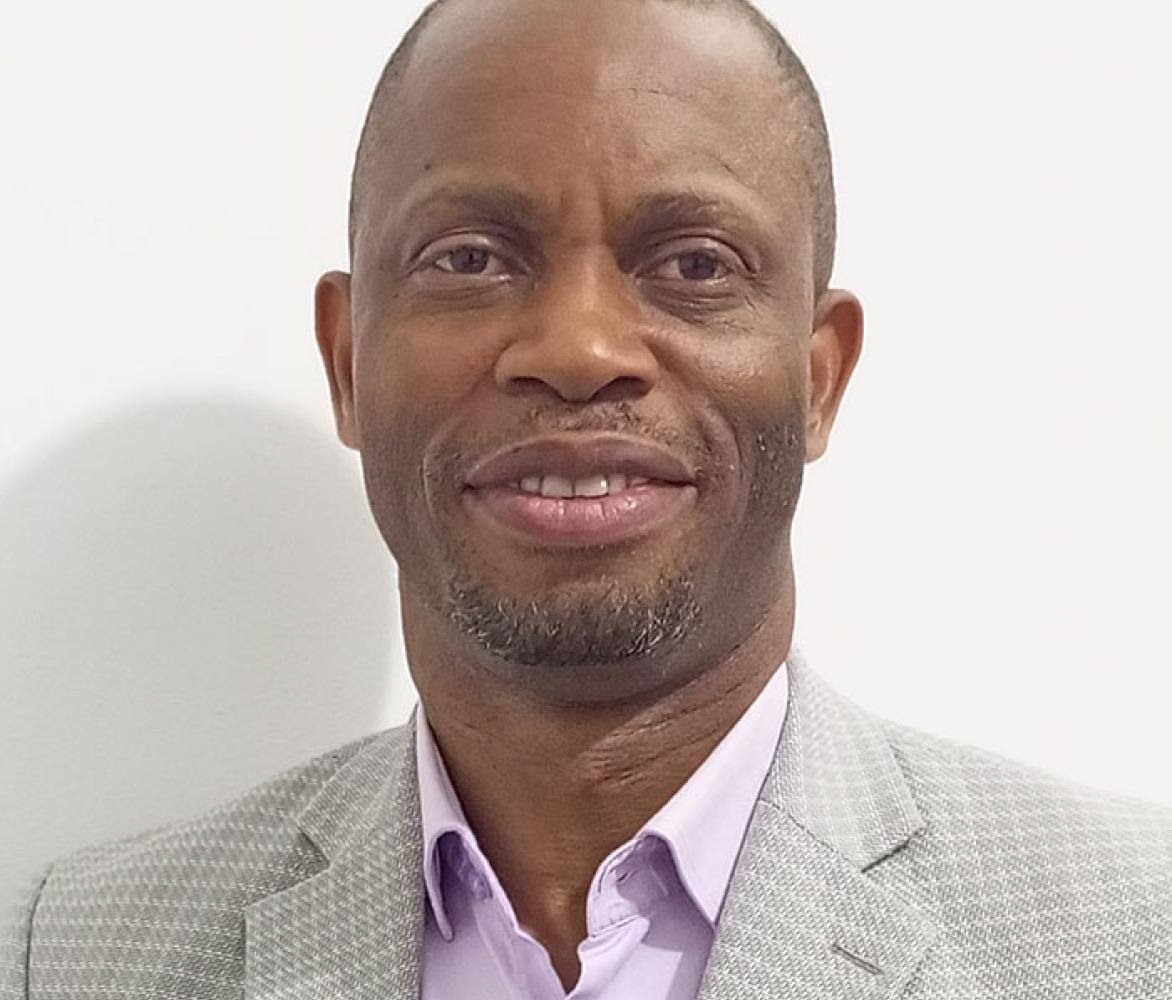