Julia Newton-Howes is a global leader and advocate for women’s empowerment and a social innovator. She has held senior positions in different geographies over her 25 years in international development, including advisor to the board at The World Bank and Assistant Director General at the Australian Agency for International Development. As chief executive officer of CARE Australia, she promoted the case for gender equality and women’s empowerment in complex political and social environments in 23 countries. Her board memberships have included the Australian Council for International Development (ACFID) and CARE International.

Julia is chief executive officer (CEO) of the Australian government-funded Investing in Women initiative, which promotes inclusive economic growth through women’s economic empowerment in Southeast Asia. Under her leadership since 2016, the program has worked with partners to establish 11 impact funds to invest in women-owned and -led small and medium enterprises (SMEs). Investing in Women invested AUD11.1 million into more than 50 women’s SMEs and coordinated co-investments of around AUD60 million of private sector funds and AUD 14 million of public funds. Follow-on funding, largely from the private sector, exceeded AUD190 million. Julia set a strategic direction for the program to work with large companies in four countries to increase female employees’ access to economic opportunity and with partners in three countries to shift gender norms that hamper women’s economic participation. A recent Department of Foreign Affairs and Trade program review declared the program highly effective and likely to meet end-of-program outcomes.

As CEO of CARE Australia, Julia oversaw 1,000 staff delivering humanitarian aid and long-term development programs, valued at around $60 million per annum, in more than 20 countries. She worked with a board of business and academic leaders to shape strategic direction and manage risks for CARE Australia and CARE International. During this period, Government funding increased 270 percent and public donations increased 60 percent. Her peers elected Julia Vice President of the 140-member Australian Council for International Development, where she played an important leadership role. She held a variety of roles during her 15 years with AusAID. During this time, Julia represented the Australian Government at a range of international meetings, including the replenishment meeting of the World Bank and Asian Development Bank. Julia, who has a PhD in Materials Science, also worked as a research scientist. 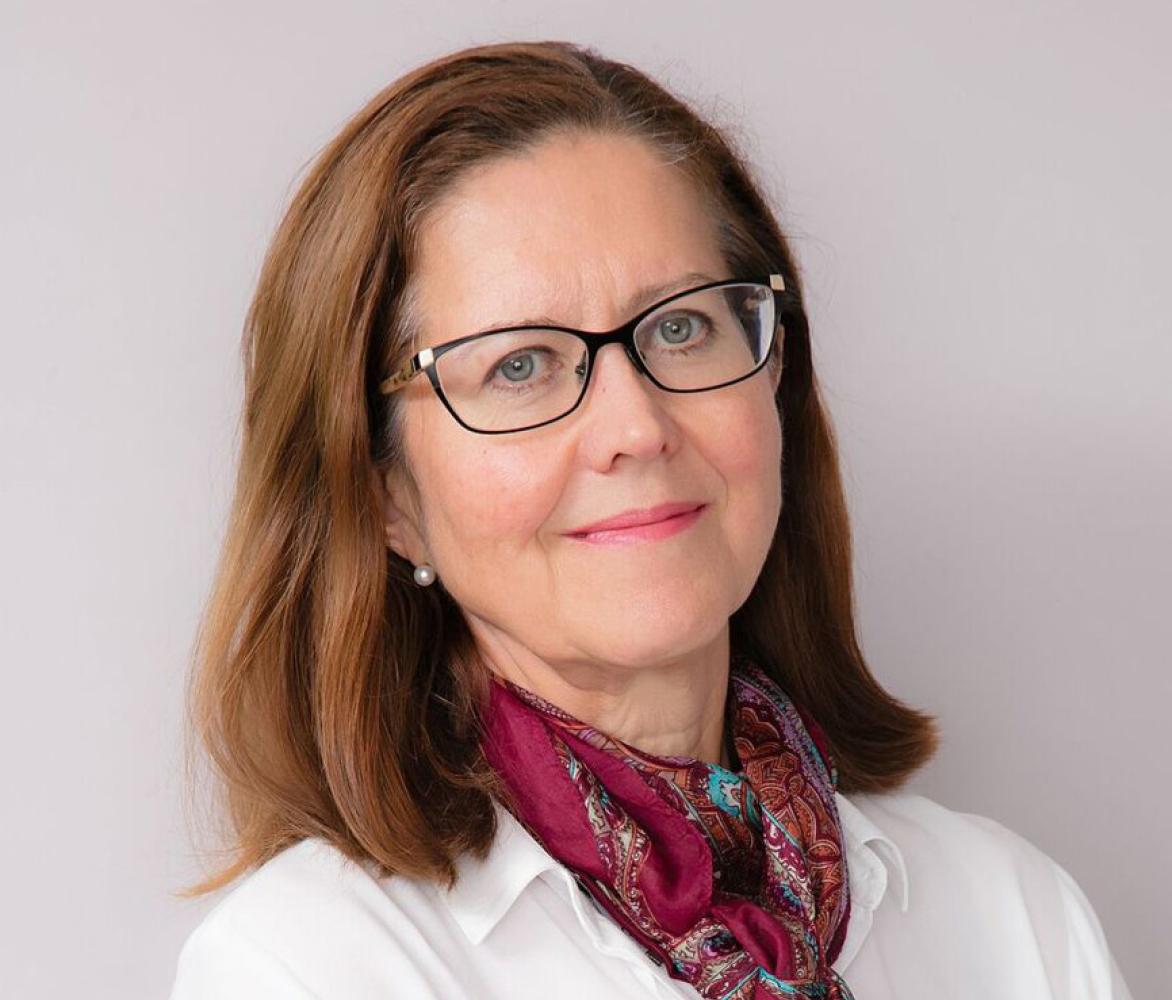