Clark Abt, an engineer, environmentalist, entrepreneur, educator and social scientist, is the founder and past president of Abt Associates Inc. He served as Abt’s President from 1965 to 1985, Chairman of the Board of Directors from 1986 to 2005, and was then elected Chairman Emeritus. He is the author of 10 books on social and economic policies and advanced technologies, as well as many articles.

Clark Abt was born in Cologne, Germany, in 1929, and came to the United States in 1937. He entered the Massachusetts Institute of Technology as a freshman in aeronautical engineering in 1947 and graduated with a bachelor's degree in general engineering in 1951. He then served four months in the Merchant Marine as an ordinary seaman, followed by a year at Johns Hopkins University as an English instructor, obtaining an M.A. from the Department of Writing, Speech and Drama for this master thesis, “A Year of Poems.”

From 1952 to 1953, Dr. Abt worked as a power plant engineer for Bechtel Corporation in San Francisco, and from 1953 to 1957 he served in the U.S. Air Force as electronic countermeasures officer and navigator. From 1957 to 1964, Dr. Abt held engineering and management positions at the Raytheon Company, including managing the Advanced Systems and Strategic Studies Departments within the company's Missile and Space Division.

That was his day job. From 1958 to1960, he was Editor-in-Chief of Audience, a quarterly journal of literature and the arts. Also from 1961 through 1964, he was a graduate Ph.D. student in MIT’s Political Science Department, receiving a Ph.D. in January 1965 with his dissertation, “The Termination of General War.”

Dr. Abt founded Abt Associates in January 1965—a company described by former Abt President Wendell Knox as "Clark's unique and original vision, a company with the feel of a university but one that also enables entrepreneurial efforts." Another early colleague described the company as a “mild-mannered social reform organization, an informal graduate school and a profit-making company.” The company started in a two-room office situated above a machine shop in Cambridge’s Fresh Pond area with the goal of offering clients in industry, government and education an evidence-based, interdisciplinary approach to solving social and economic problems.

In 1968, he directed an experimental women's Job Corps center located in Baltimore for training single mothers residing at the center with their children, in computer programming, childcare, and social work. This soon led Abt Associates to pioneer its own day care research and subsequently, in 1971, to open one of the first company day care centers in New England. During this time, Dr. Abt painted about 100 paintings that adorn the walls of the Company’s Cambridge offices.

In 1970, Clark Abt's book "Serious Games" was published, triggering a breakthrough in how games and simulations can train decision makers in industry, government, education, and personal relations. During the 1970s, Dr. Abt, then President and Treasurer of Abt Associates, introduced "social accounting" to Abt and the business community. Concerned about creating and measuring social benefits efficiently and distributing them equitably, he developed a quantitative approach for evaluating the social benefits and costs of an organization’s operations for its five constituencies: employees, stockholders, clients, neighbors, and the general public. Dr. Abt's social accounting undertaking culminated in his 1976 book, The Social Audit for Management.

In 1980, Dr. Abt started Abt Computer Graphics Corporation and led the development of several graphics software packages. He started Abt Books as a scholarly publishing division of the Company in 1976; in 1984, he initiated the co-publication of Abt Books with Ballinger Publishing Co. and University Press of America, publishing some 100 books of social, economic, environmental, health care research, history, and arts.

Dr. Abt took a leave of absence from the company in 1986 to campaign for Congress in the Eighth Massachusetts District, following the retirement of Speaker of the House Thomas P. "Tip" O'Neill. He lost (3:1) to Joseph P. Kennedy II, the nephew of former President John F. Kennedy, but he gained more Democratic than Republican votes in a tough race. That year, he also transferred responsibilities as president and CEO of Abt Associates to Walter Stellwagen, but remained chairman of the board, a stockholder, and a key contributor to the company’s vision.

After his retirement as CEO of Abt Associates in 1987, Dr. Abt took over Abt Books and as its publisher and pioneered the production of scholarly and fine arts CD-ROMs. Abt Books closed in 1990. Products included the "Drugs and Crime CD-ROM Library" and the Smithsonian Institution's "National Portrait Gallery on CD-ROM."

Following the terrorist attacks of September 11, 2001, Dr. Abt directed studies on nuclear and biological terrorism defenses for the United States government and the Ford Foundation. In 2006, he retired from Abt’s board as Chairman Emeritus. That year, he was appointed Distinguished Professor of Management at Cambridge College, where he taught research methods, health care policy and ethics, and terrorism and disaster management. In 2009 he was named Adjunct Professor of Energy and Sustainable International Development at Brandeis University's Heller School of Social Policy and Management. Since 2011 he also serves as an Instructor in Harvard University Extension School’s Program on Sustainability and Environmental Management, and in 2014 was appointed to its Advisory Board.

A long-time environmentalist credited with planting over a thousand trees, he won the grand prize Thoreau Award twice for the landscape architecture of Abt’s headquarters in Cambridge. He currently teaches graduate courses at Harvard University’s Extension School and Brandeis University that examine global and national policies and technology solutions to avoid or mitigate climate change. Dr. Abt also serves pro bono as a high school tutor for at-risk students in the Boston public schools and in 2014, at Cambridge’s Rindge & Latin high school.

The numerous books that Dr. Abt has written or edited include: Serious Games (1970), The Evaluation of Social Programs (editor; 1976), The Social Audit for Management (1976), Applied Research for Social Policy: The United States and The Federal Republic of Germany Compared (editor and coauthor; 1979), Perspectives on the Costs and Benefits of Applied Social Research (editor; 1979), Problems in American Social Policy Research (editor and coauthor; 1980), A Strategy for Terminating a Nuclear War (1986), AIDS and the Courts (editor; 1990), and Solar-Powered Economic Growth (1999). 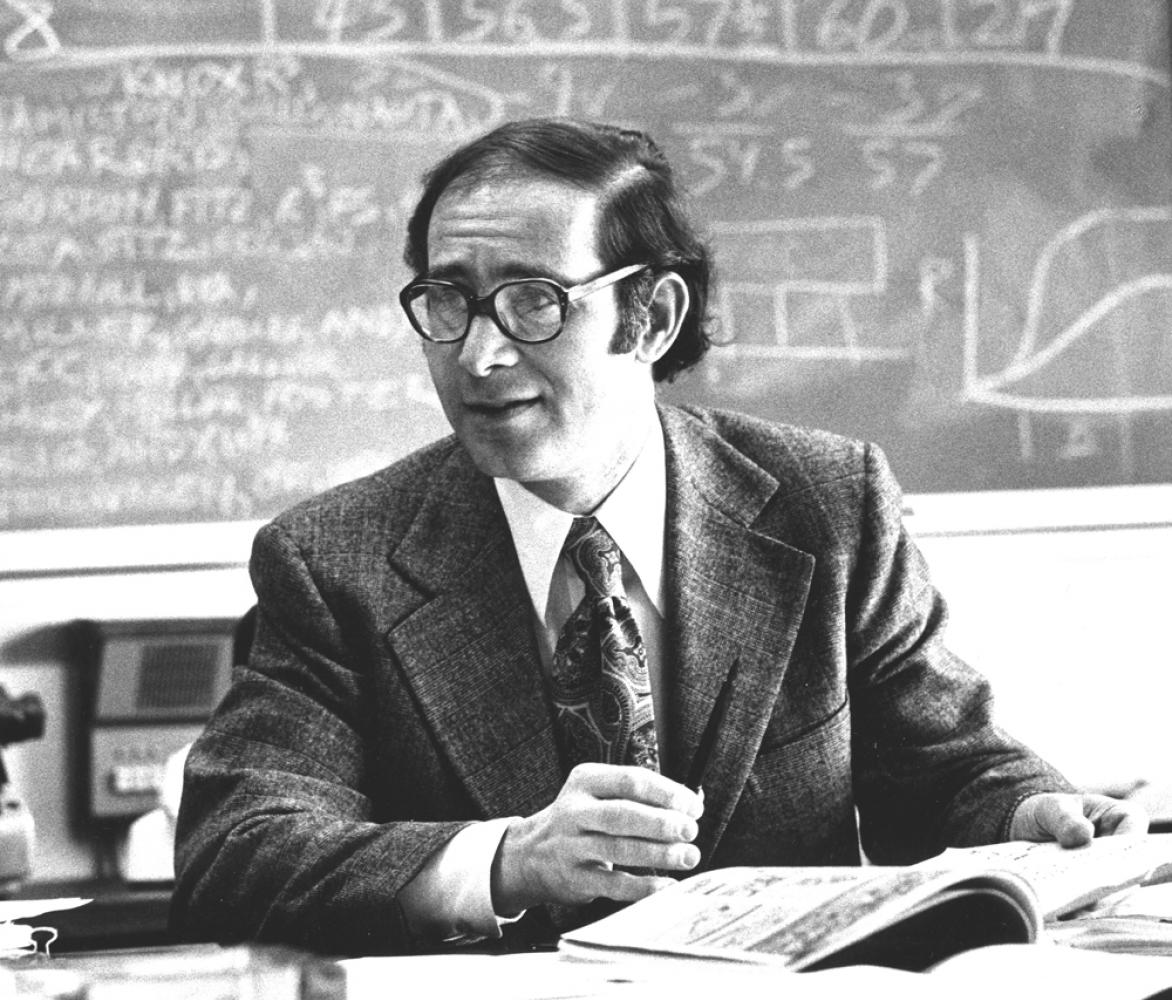