Brian Roemer is vice president, general counsel, and a member of the company’s Management Advisory Group. He is responsible for advising the company on legal risk, managing the company’s legal matters and overseeing partnerships with external legal counsel.

Before joining Abt in 2013, Roemer served as corporate counsel at gategroup, a global airline services company. He worked with the executive team to address global issues including multi-jurisdictional regulatory issues, commercial contracts and corporate social responsibility.

Roemer previously practiced law at Crowell & Moring LLP. He advised clients on issues such as ethics and compliance, federal regulations and government procurement, and competition. In the past, he worked for several years at a federal government contractor. Additionally, Roemer served as a naval flight officer in the United States Navy. 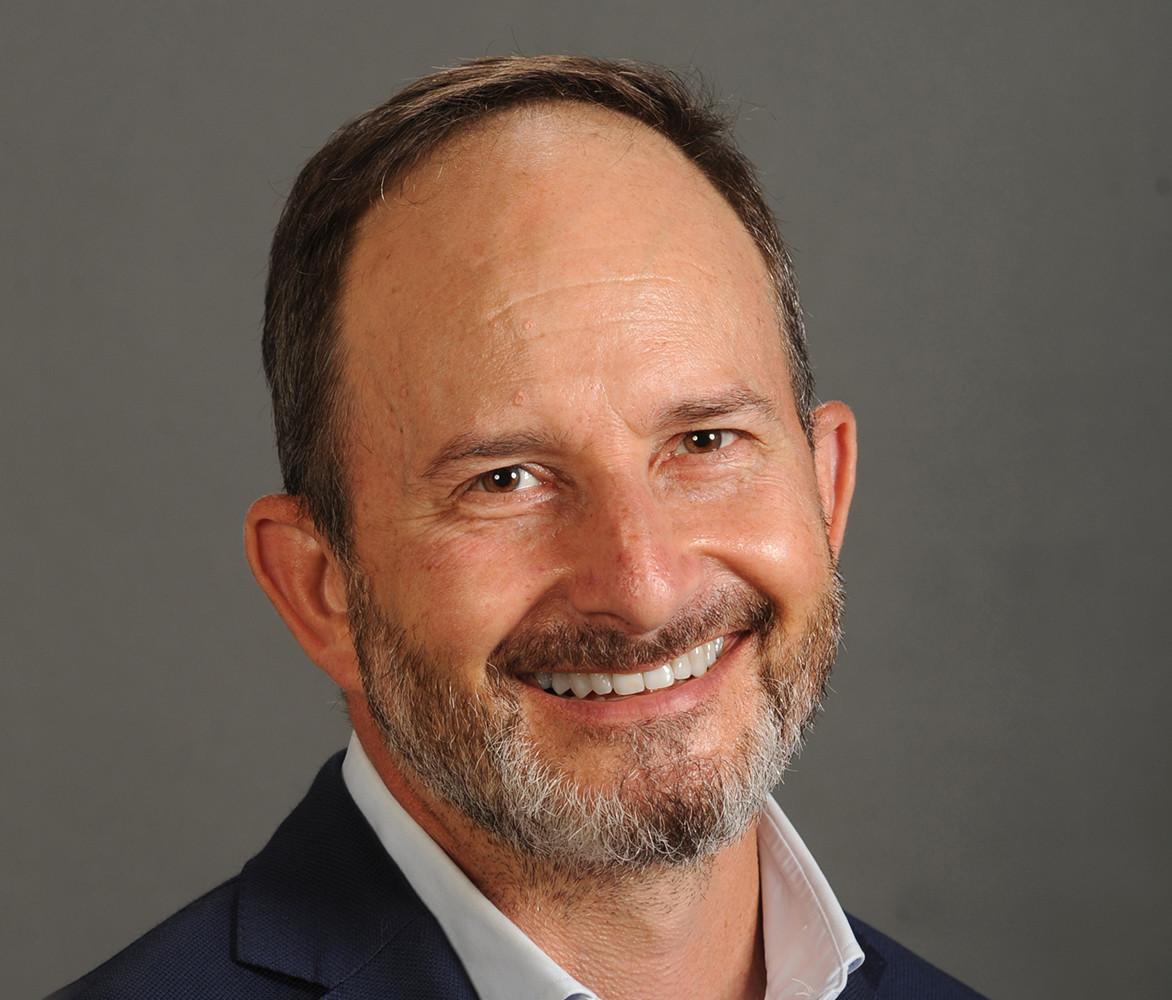