Spera oversees a staff of 140 people and a portfolio of more than 90 active projects in the areas of applied research, evaluation, survey research, health communications and technical assistance. He is also leading work on pay for success (PFS), also referred to as social impact bonds, an innovative public-private financing approach to scale up promising interventions that have the potential for broad-reaching impacts in social, economic and health policy. Spera also continues to serve as professor of public policy and management at Carnegie Mellon University’s Heinz School of Public Policy, where he teaches program evaluation.

Prior to joining Abt, Spera led groundbreaking studies of signature programs for the Corporation for National and Community Service (CNCS), a $1-billion federal agency where he served as director of research and evaluation. In that position, Spera was a primary liaison to the White House Office of Social Innovation and Civic Participation and the Office of Management and Budget. Also in that role, he was recognized as an innovative leader in public policy for his ability to strengthen an evidence base for a federal agency.

From 1999 to 2012, Spera served as a vice president at ICF International, leading a program evaluation and survey research practice. During his career at ICF, Spera led numerous studies, including more than a decade of research on behavioral health and quality of life for the Air Force, numerous program evaluations for the Department of Veterans Affairs, a randomized control trial of the Healthy Families New York Program and a five-year evaluation of underage drinking initiatives for the Office of Juvenile Justice and Delinquency Prevention (OJJDP) and the National Institute for Alcohol Abuse and Alcoholism.

Spera has more than 20 peer-reviewed publications and technical published reports. 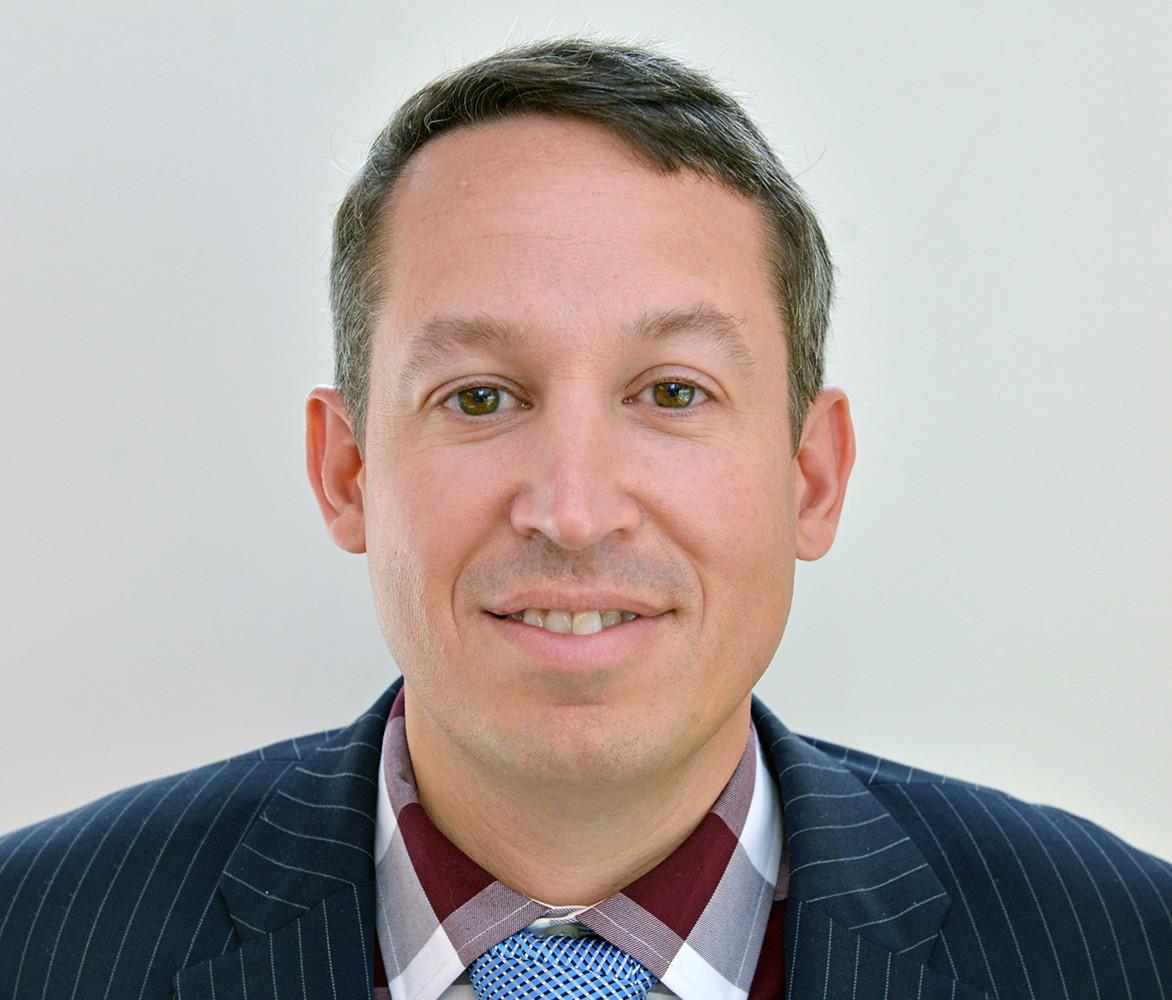