Jacqui De Lacy is responsible for leading Abt’s development and technical services in alignment with its mission and values. She has a deep practical understanding of development issues and operations and has the capacity to shape, implement, and review individual programs and large development portfolios in ways that maximize impact.

Jacqui possesses excellent leadership and management skills and is a thought leader on development issues in the Asia Pacific region. She often is invited to speak at conferences and events on international development and can engage effectively with the media and with a broad range of stakeholders.

Prior to joining Abt (then JTA) in 2014, Jacqui represented the Australian Aid program (then AusAid, now DFAT) in multiple high-profile positions, including head of AusAid Indonesia, head of the Food Security Branch, global crisis response coordinator, and head of the PNG Branch in Canberra.

While head of AusAID Indonesia, Jacqui led policy dialogue, coalition building and advocacy efforts with the Indonesian government at the national and subnational levels and with civil society organizations in a wide range of technical areas, including social protection, women’s empowerment, health, economic governance, and electoral reform and legal reform.

She has been vice-president of the UNICEF Executive Board. She has extensive experience representing Australia on UN funds and programs, at conferences, and in development policy and issues, including ASEAN, APEC and the G20. 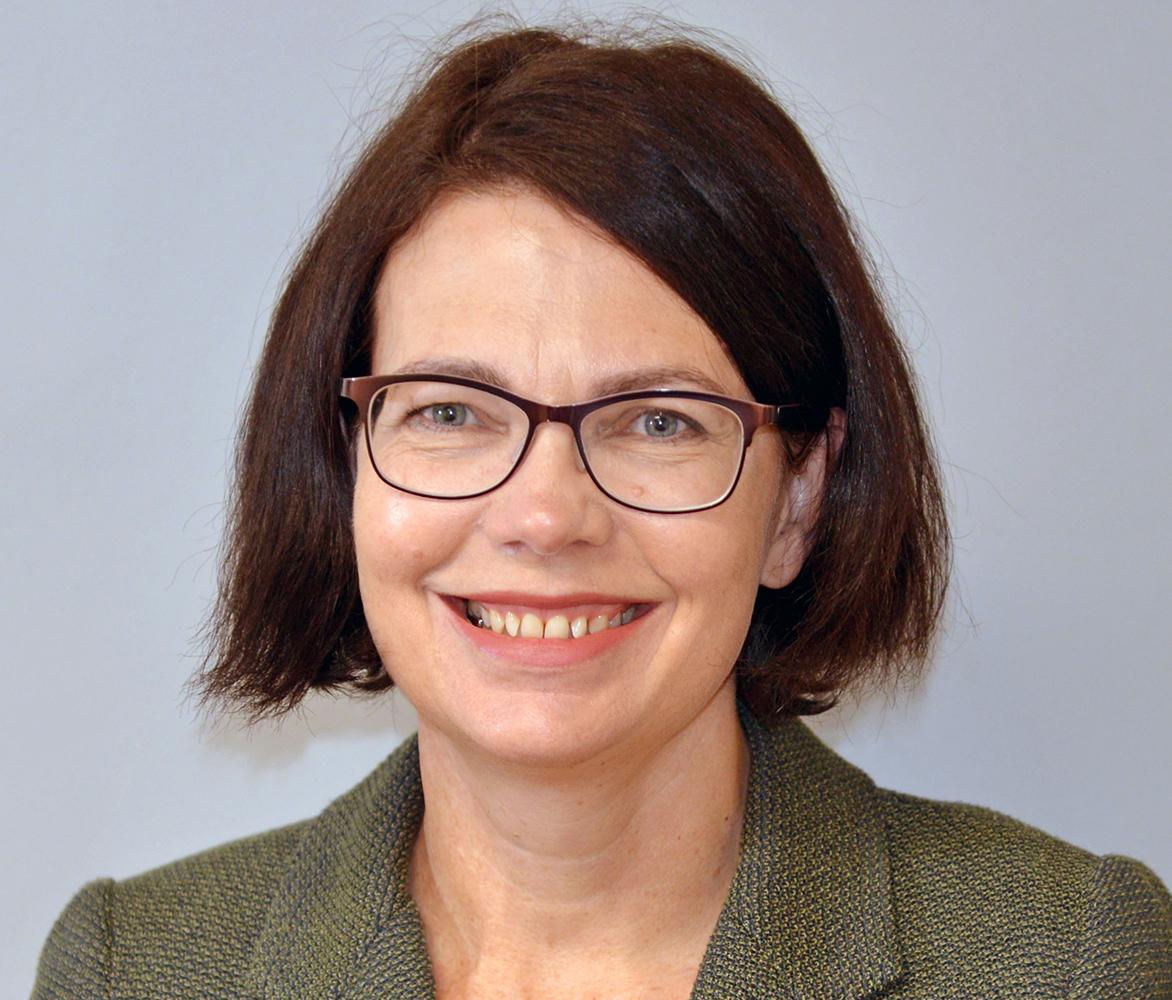