Jay L. Knott is the Chief Business Officer at Abt Associates, overseeing all of the company’s business operations, including Abt’s global offices in London and Australia. Knott is a member of Abt’s Leadership Committee, and serves as the Division Vice President for the U.S.-based International Development Division, and on the Board of Directors of the Society for International Development, Washington chapter (SID-W).

Before joining Abt, Knott was the U.S. Agency for International Development (USAID) Mission Director in Jordan, leading one of the largest U.S. economic assistance programs in the world. During early 2010, he served as Acting Assistant Administrator for the agency’s Bureau of Legislative and Public Affairs. Knott also served as USAID Mission Director in Mozambique, one of the largest US assistance programs in Africa. He joined USAID in 1988 and worked in a number of leadership roles in Latin America, Africa and the Middle East. Prior to joining USAID, Knott worked as an attorney at the U.S. Department of Justice, focusing on the enforcement of U.S. environmental laws. He also was an attorney at the private firm Fox, Weinberg, and Bennett, where he worked on issues related to the environment and food and drug law.

Knott received his B.A. in Political Economy and African Studies from Yale University, and his J.D. from the University of Pennsylvania. 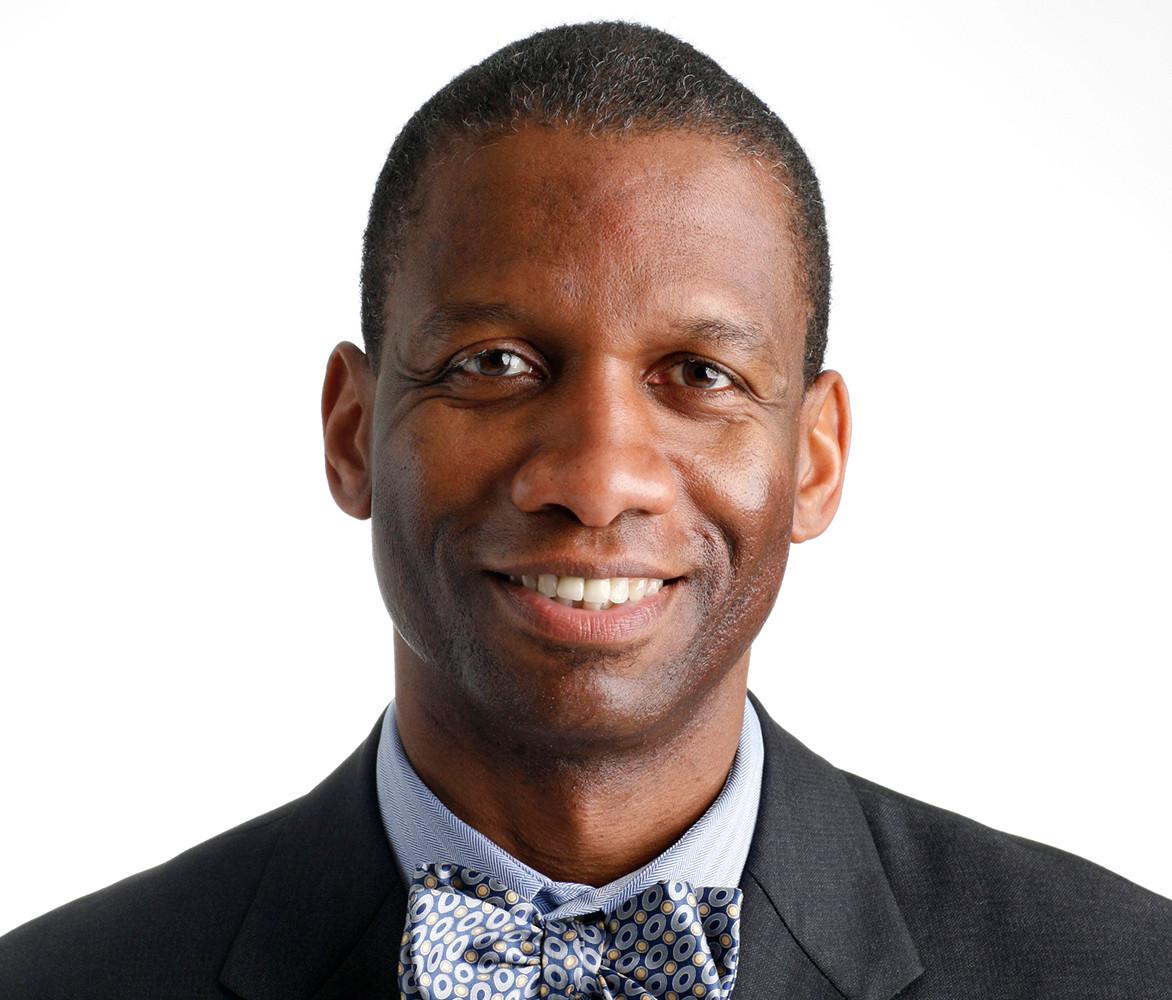