Christopher Weiss, Ph.D., has a wide range of experience and expertise in knowledge development through systematic evidence reviews and evaluations in federal agencies. That experience includes spearheading evidence-related initiatives with partners across government—both domestic and international—as well as foundations, professional associations, and nonprofit organizations. He also develops strategies for communication and knowledge dissemination to diverse audiences of stakeholders, including policy makers, practitioners, administrators, and researchers.

Weiss reviews and reconciles systematic reviews of the Prevention Services Clearinghouse, funded by the U.S. Department of Health and Human Services (HHS). He also contributes to the analysis—and communication and dissemination—of findings from the Common Components of Successful Programs for At-Risk Youth initiative for HHS. He serves as co-task lead for the Meta-Analysis components of the Descriptive and Analytical Career Pathways Study, funded by the U.S. Department of Labor. He developed and implemented the evidence standards and coding procedures for the reviews of SAMHSA’s Evidence Based Resource Contract guides.

Prior to joining Abt, Weiss served as Team Lead for the What Works Clearinghouse (WWC) and oversaw all aspects of the U.S. Department of Education’s (ED) resource for evidence on education effectiveness. He led work on updating the WWC’s standards and procedures – and on conveying changes to researchers and the broader WWC community. As a member of ED’s Evidence Planning Group, Weiss helped ED staff develop improved evaluation plans and program metrics.

His work experience also includes roles as Director, Substance Use and Mental Health Program, at the Vera Institute of Justice; Senior Research Analyst, Langer Research Associates, New York University; and Clinical Associate Professor, Department of Sociology, also at New York University. He led the Quantitative Methods in the Social Sciences, Columbia University’s interdisciplinary applied research methods graduate program for a decade of continuous improvement and growth. Prior to that, he co-founded Built Environment and Health Research Group, an interdisciplinary research team studying the influence of features of the urban environments on obesity. 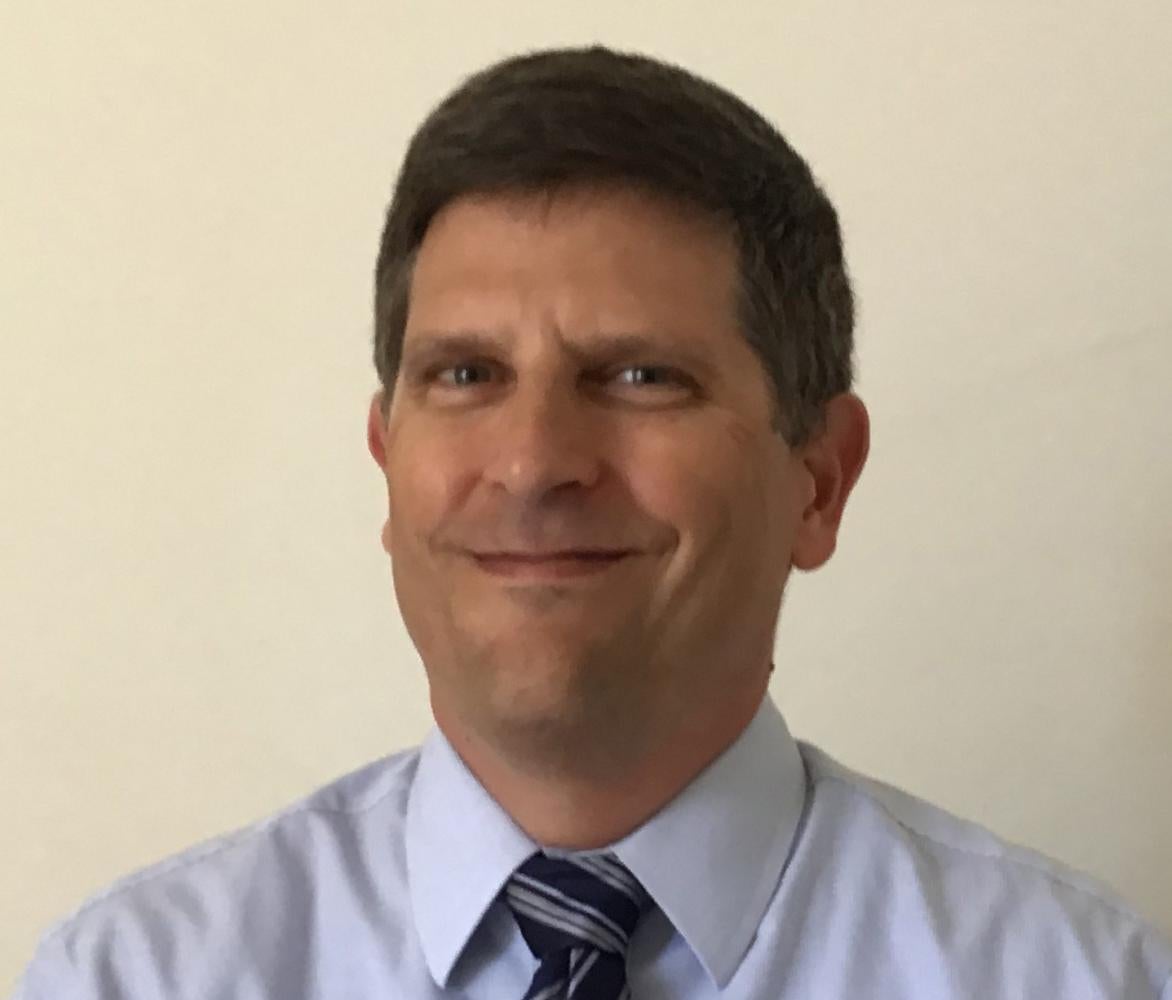