Dana Eser Hunt is a highly regarded expert on crime, substance abuse, illegal drug use and drug treatment whose research includes the use of both quantitative methods and ethnography.

In recent years at Abt, Hunt managed the Arrestee Drug Abuse Monitoring (ADAM II) Project — involving collection of data on drug use, treatment needs and drug market activity from a sample of 5,000 arrestees in 10 metropolitan U.S. counties each year. The project was the only federal drug survey that was able to validate self-reported drug use through testing and provide a real-time picture of drug use trends in the nation.

She manages a diversity of projects, including a national evaluation of an 11-city SAMHSA grant initiative integrating primary care, mental health, prevention and substance abuse treatment for persons at risk or living with HIV and AIDS. 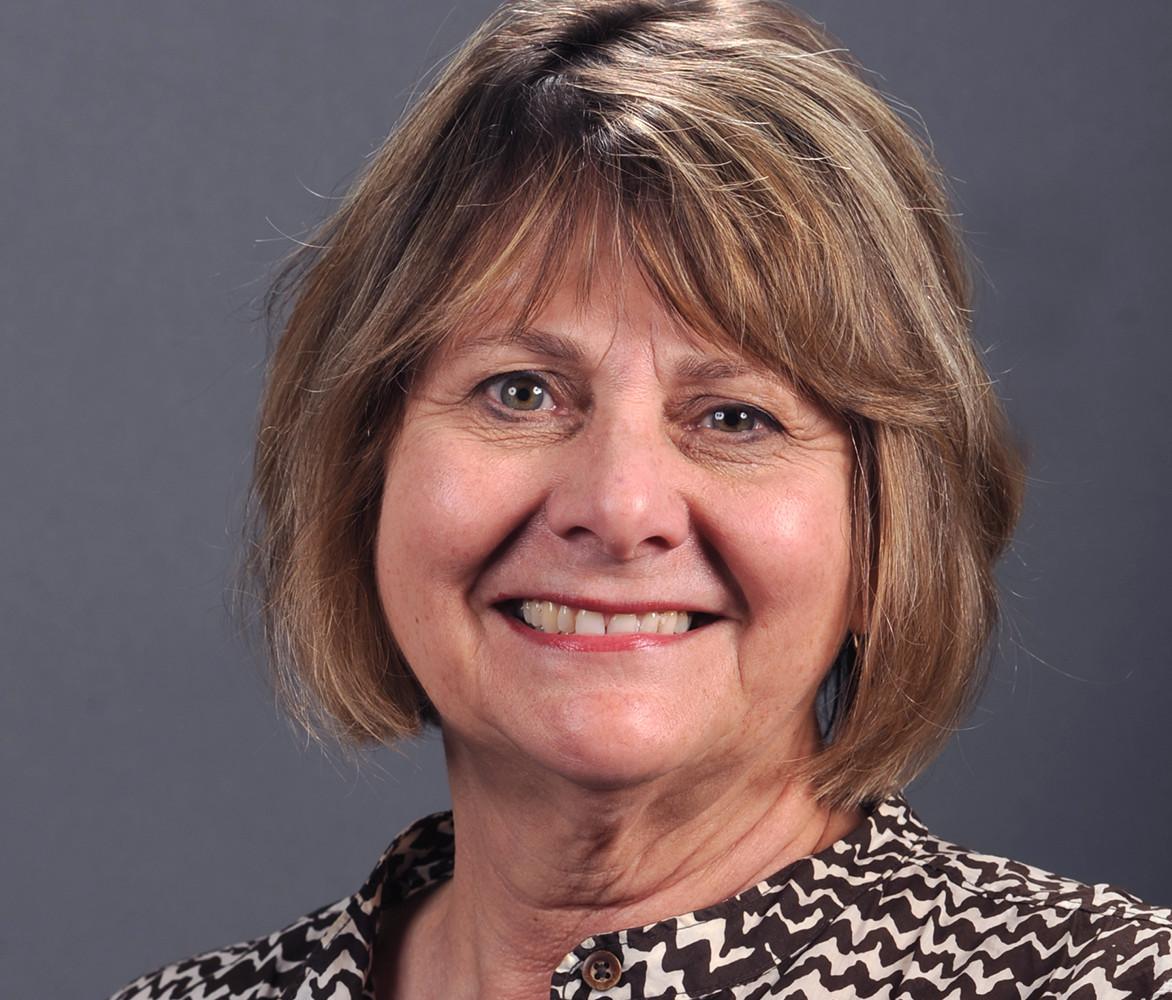