Jane Thomason oversees Abt programs in Australia, which in recent years have achieved a tripling of revenue. She has been instrumental in the transition of Abt Britain as a subsidiary of Abt Australia, and the appointment of the new managing director.

Thomason has worked extensively in Indonesia, Papua New Guinea and the Pacific, Mongolia and the Philippines. She has held executive roles in Australia and internationally, including as chair of the Wesley Hospital Board, CEO of the Queensland Royal Children’s Hospital, director of women’s health in Queensland, senior social sector specialist at the Asian Development Bank in Manila, head of the Department of Community Medicine at the University of PNG, and adviser to the Health Metrics Network Executive Board at the World Health Organization in Geneva.

Thomason has led several multicountry research studies, including Health Sector Reform and Private Sector Growth in the Health Sector in Asia, as well as a number of health impact assessments and public-private partnership designs on behalf of resource sector clients. She frequently is invited to assist global organizations to develop their future strategies.

Thomason is interested in the use of disruptive technologies to transform governments, including blockchain. She is a frequent commentator and blogger on blockchain and social impact and has spoken at blockchain and disruptive technology conferences on social impact in London, Washington, Silicon Valley, Port Moresby, Jakarta, Singapore, Ottawa, Sydney and Brisbane in 2017. Thomason was a judge and mentor at London Blockchain Week, London Fintech Week and the ConsenSys Blockchain for Social Impact Coalition Hackathon.

She published peer-reviewed articles in 2017 on blockchain and climate finance and the poor and on blockchain as an accelerator for women’s and children’s health. She is an adviser to blockchain startups with applications that solve global problems, and is working on several blockchain Proofs of Concept in emerging markets. She is an advocate for the education and empowerment of women generally and #womeninblockchain. She was recently appointed to the advisory board of the British Blockchain Association. 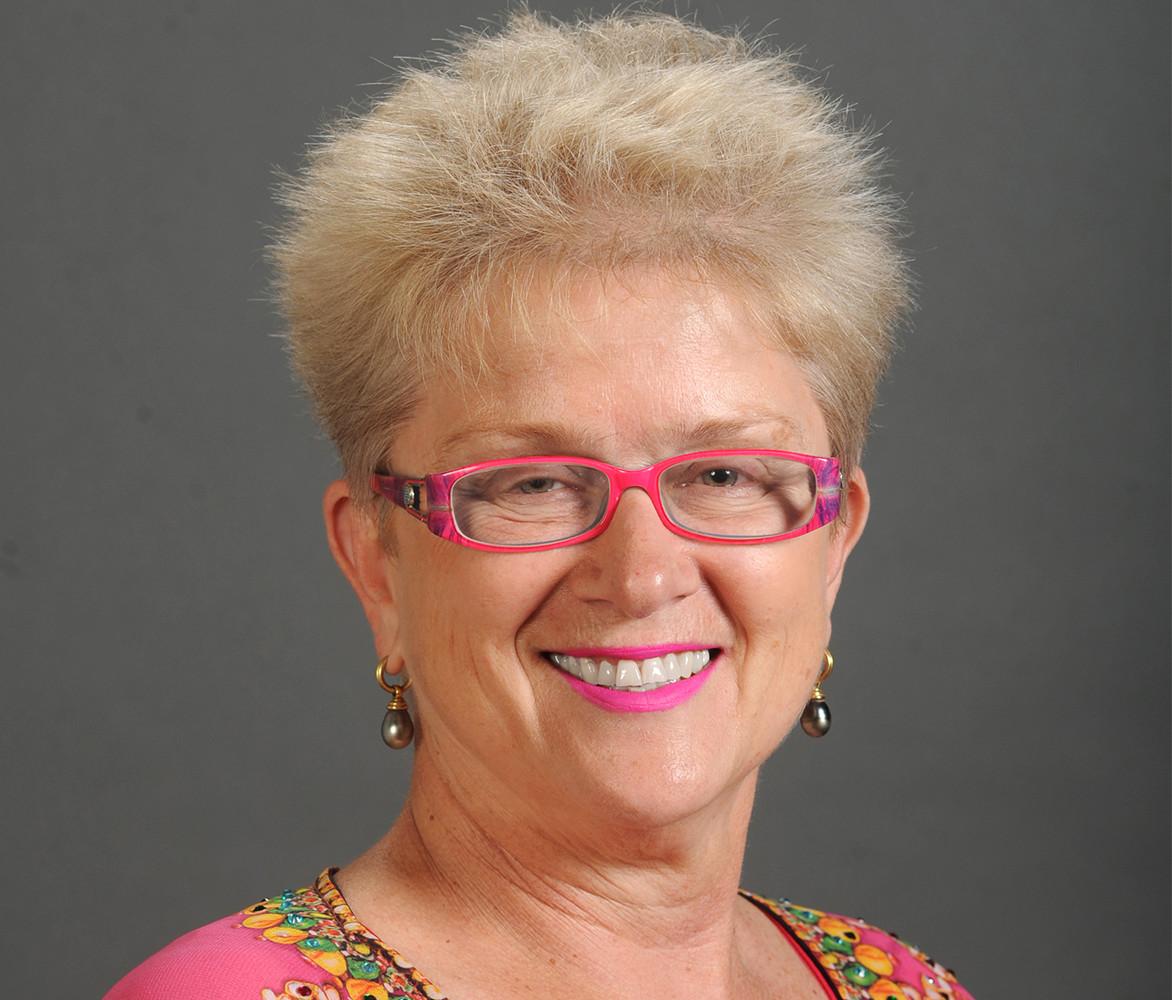