Paul Faeth is a distinguished environmental economist with 35 years of experience in climate, energy, and water, managing environmental research, strategic development, and policy analysis. One of the earliest to focus on the economics of climate change, he led the design of the world’s first carbon offset program in 1989.  He’s worked internationally and domestically on such key issues as climate risk, electric power, renewable energy, sustainable agriculture, and water. As Abt’s Global Technical Director—Climate and Energy, he leads business and proposal development for major U.S. government opportunities.

Prior to joining Abt, Faeth was the program manager for two major Cadmus Group contracts, one on climate change adaptation with USAID and one on water with EPA.

He previously held the role of Director, Energy, Water and Climate at CNA’s Institute for Public Research, where he managed a research program exploring the policy synergies between these themes. He came to CNA from the Global Water Challenge, a coalition to promote and invest in safe drinking water and sanitation for the poor in Africa, Central America, and India. He served as president.

Faeth worked for 18 years at the World Resources Institute (WRI), the world’s top-rated environmental think tank, where he led the Institute’s Economics Program and then became its Executive Vice-President and Managing Director. As Managing Director, he oversaw WRI’s strategic development, programs, budgets, and operations. For two years he also served as WRI’s Acting Chief Financial Officer. Faeth’s policy research at WRI included topics such as climate change, water, agriculture, and trade. He put together the world’s first carbon offset project between a coal-fired power plant in Connecticut and an agroforestry program in Guatemala. He also worked at the International Institute for Environment and Development and the USDA. 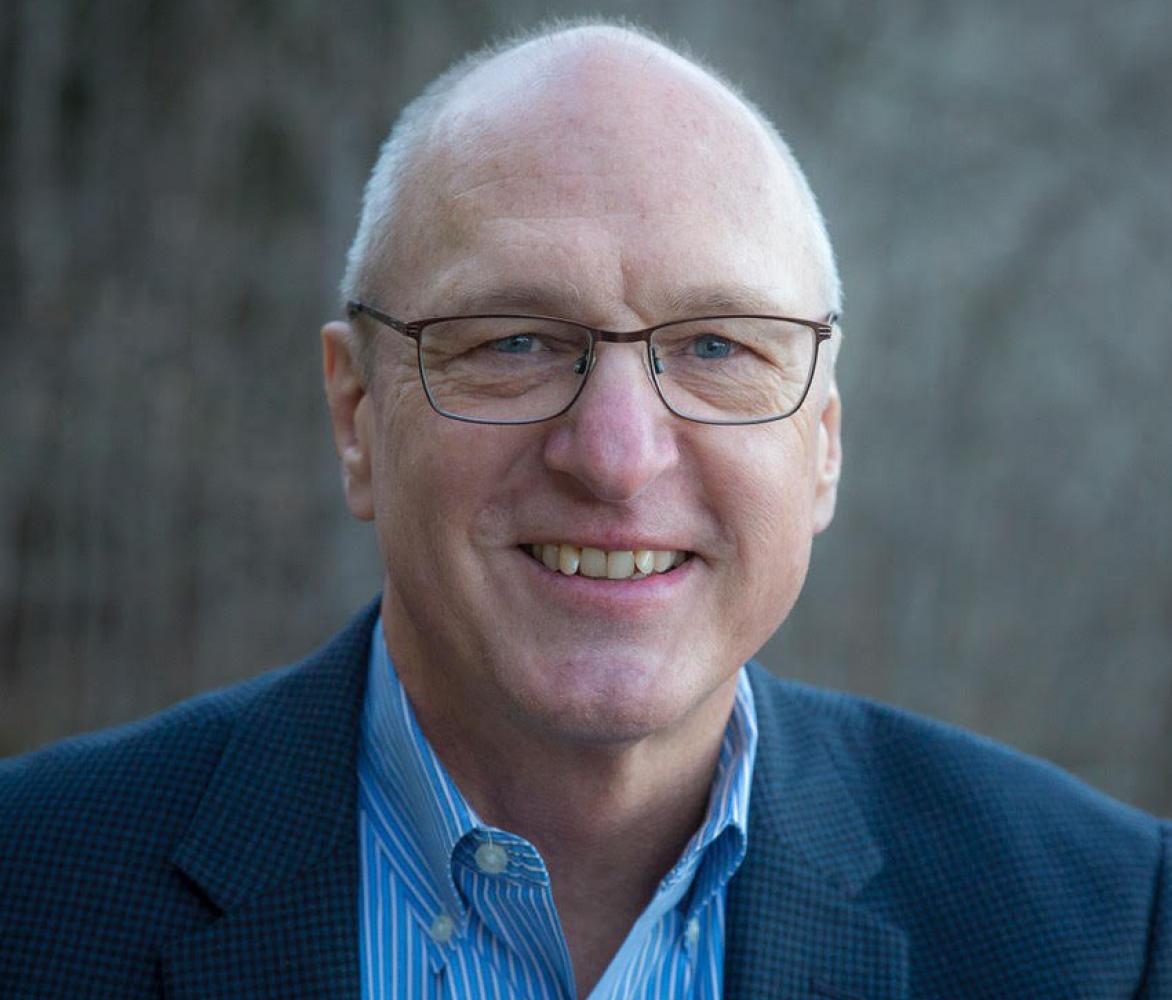