James Gilling, regional vice president, East Asia and Pacific, has 35 years of experience in social and economic development in low- and middle-income countries. He has overseen Australian aid programs worth hundreds of millions of dollars and managed large teams of Australian and overseas staff, including as head of the Australian aid program in Indonesia. James has worked for United Kingdom (UK) and Papua New Guinea governments as an agricultural economist. He has also worked as a consultant economist with Oxford Policy Management in the UK and was an economic analyst with the Office of National Assessments in Australia.

As regional vice president for East Asia and the Pacific, James will manage Abt Australia’s portfolio of projects in the region.  In this role, he will ensure that Abt’s development and technical work continue to deliver the highest quality impacts for its clients.

Before Abt Australia, James managed the Department of Foreign Affairs and Trade’s (DFAT) AUD500m humanitarian program.  His previous positions included DFAT first assistant secretary, Pacific Bilateral Division, Office of the Pacific, where he oversaw bilateral relationships with Papua New Guinea, Pacific islands, and New Zealand and managed an annual AUD1.4 billion budget and 500 staff. As DFAT’s first assistant secretary, Contracting and Aid Management Division, he was responsible for contracting and managing the quality of the entire Australian aid program. James has also served in several embassies, established and opened a field office in Nigeria for the predecessor of the UK’s Foreign, Commonwealth & Development Office, and held economic advisory roles in private and public organizations. 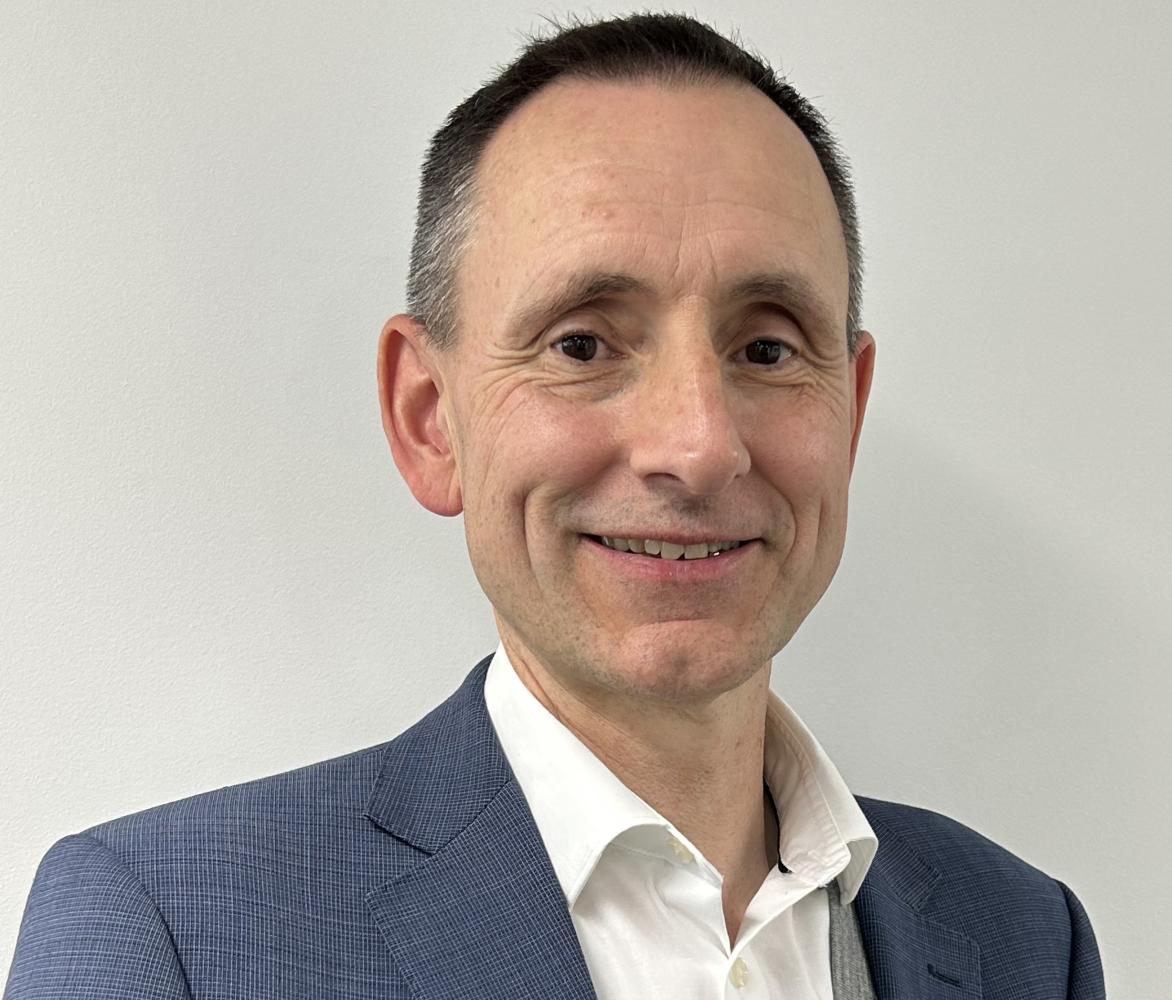