Sarah Dunn, an experienced international developme nt leader, is Managing Director of Abt Britain.  She is responsible for driving the UK growth strategy as well as leading and mentoring our UK home office and Program teams to deliver against Abt’s mission.

Dunn spent nearly two decades as a senior executive with the Department for International Development (now Foreign, Commonwealth & Development Office), where her final role in 2014 was country director for DFID Southern Africa/South Africa.  While at DFID, she worked across Africa, the Middle East and Caribbean and held several other executive and strategic advisory positions, including head of trade policy.

Her public sector experience is complemented by a track record as a commercial manager in the energy sector and work in the private foundation and NGO sectors.  She led on strategy and partnership development for the Children’s Investment Fund Foundation (CIFF) and was part of the inaugural Executive team at The Power of Nutrition where she was responsible for raising 116M GBP ($150M USD) in funding as the head of Partnerships and Brands. Immediately prior to joining Abt, she served as Interim Director Programme Strategy and Partnerships, UK for the British Asian Trust. 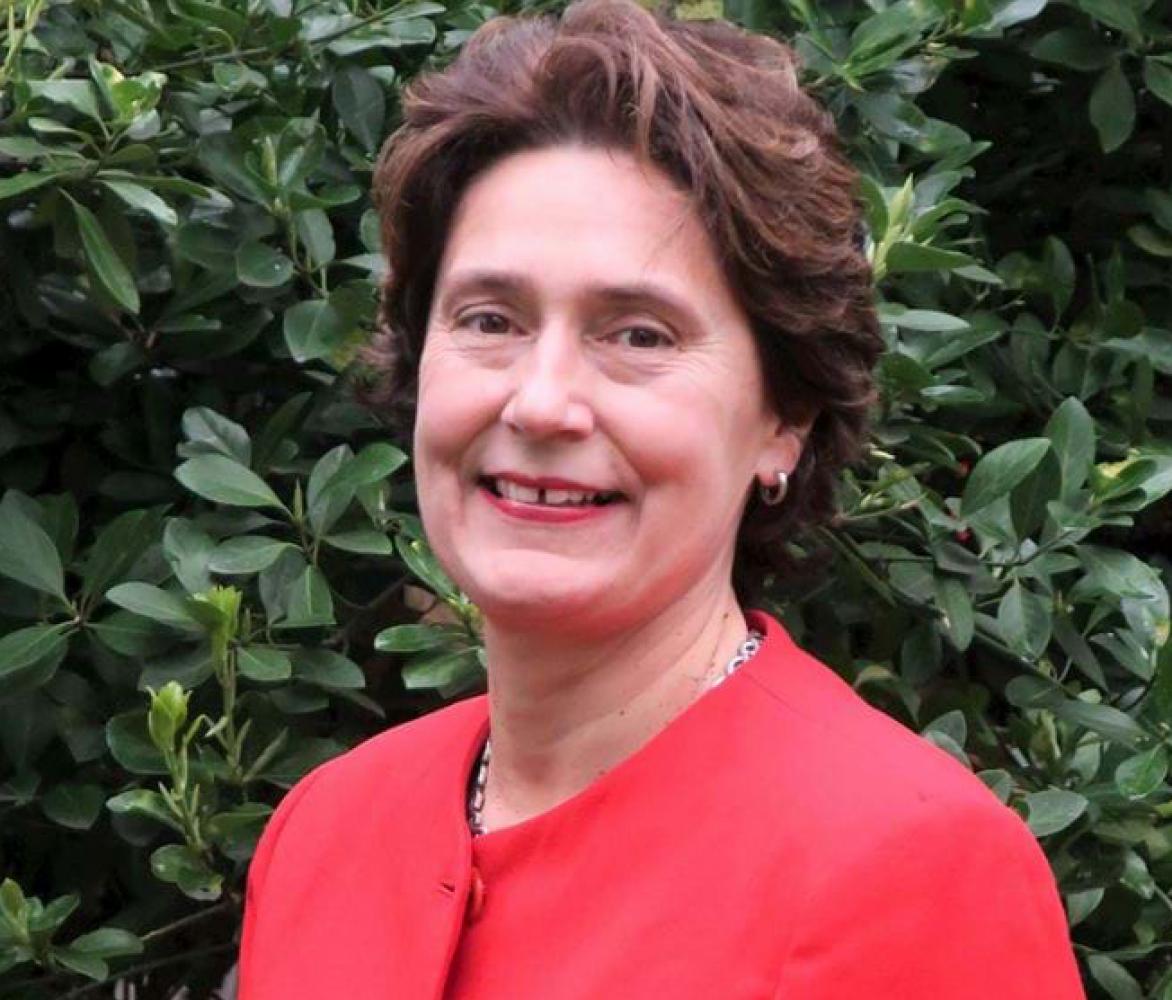