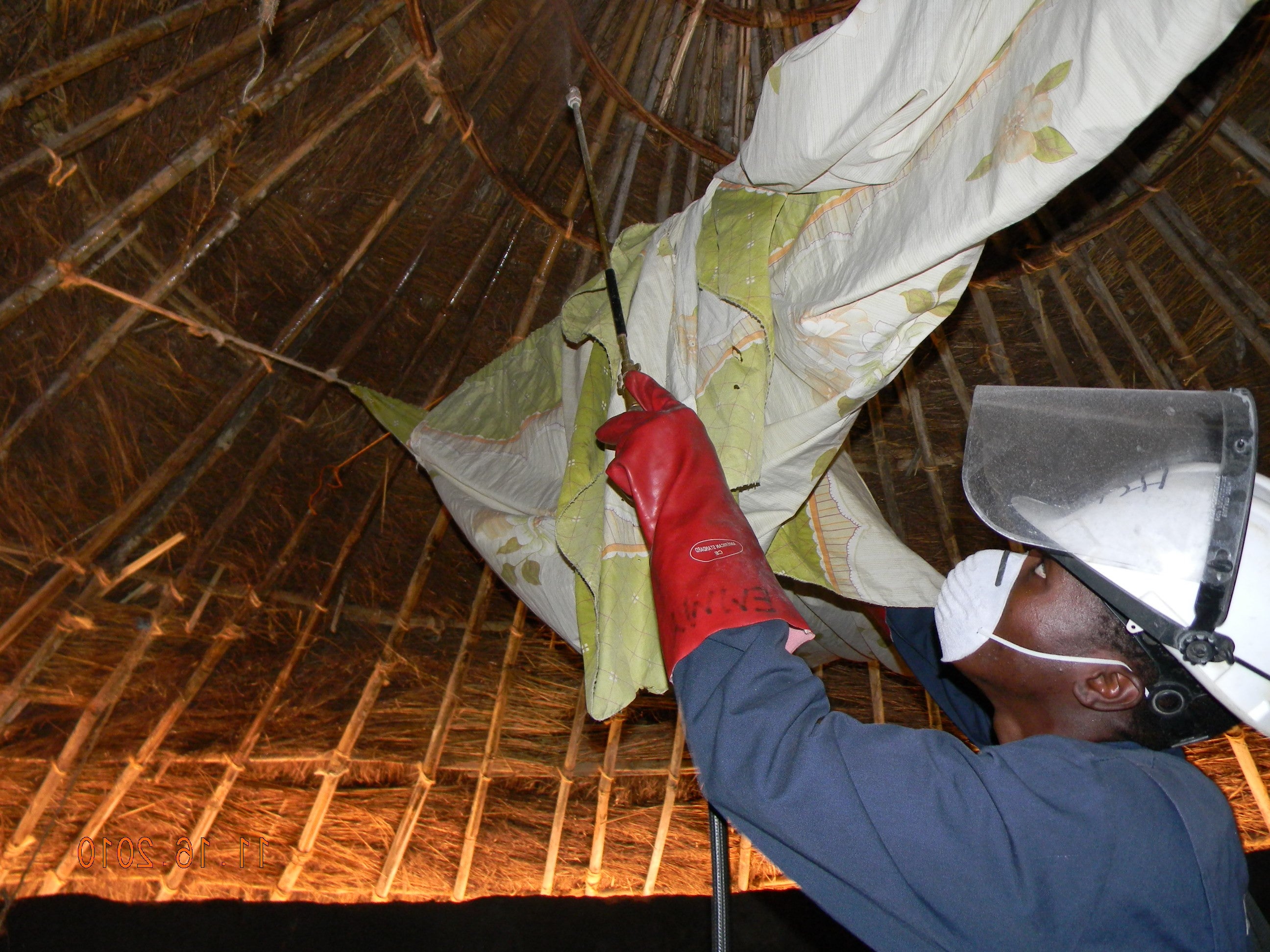 Despite the enormous progress in the fight against malaria—1.5 billion cases and 7.6 million deaths averted since 2000—more than 627,000 people still died from this preventable and treatable disease in 2020. 80% of the fatalities in Africa were children under the age of five.

Through the U.S. President’s Malaria Initiative (PMI) VectorLink project, Abt plays a key role in prevention. We spray homes with insecticide in over a dozen countries and monitor the effectiveness of malaria interventions in more than two dozen countries.

World Malaria Day, April 25, is a reminder of the need for repeated investment and continued political commitment for malaria prevention and control. Join us as we mark the observance and see how we’re working with communities around the world to advance equity, build resilience, and end malaria. 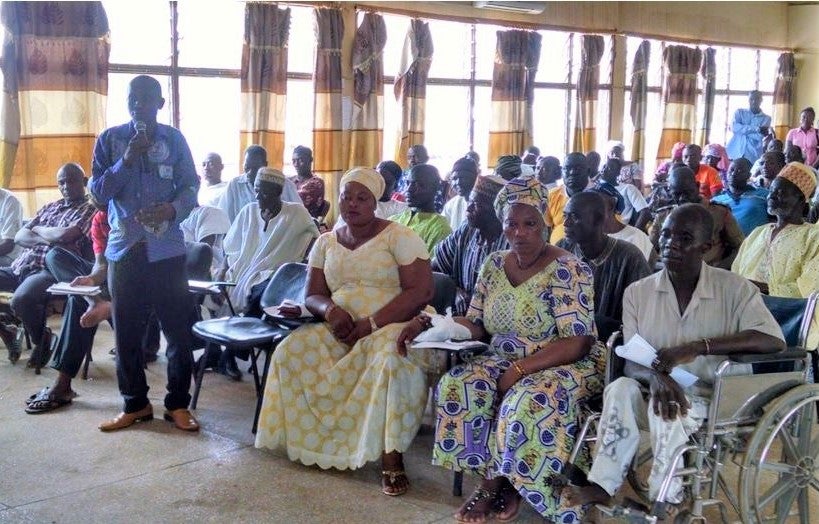 Vector Control Equity: Engaging Hard-to-Reach Populations
The Abt-led U.S. President’s Malaria Initiative (PMI) VectorLink project works with country governments to implement indoor residual spraying (IRS) to prevent malaria. But some populations are left behind. They include those in remote, difficult-to-reach areas, living in structures ineligible for spraying, or outside of government systems. PMI VectorLink strives to identify these populations to protect them from malaria and tailor strategies to increase IRS acceptance and access. Learn more.

Study: Partial Indoor Residual Spraying Can Cut Cost While Retaining Efficacy
New findings from the Abt-led U.S. President’s Malaria Initiative (PMI) VectorLink Project published in Scientific Reports show the potential for reducing costs of indoor residual spraying (IRS) while retaining efficacy in killing mosquitoes that spread malaria. The study of an experimental hut and a village-wide trial in northern Ghana found that spraying half a wall was as effective in killing mosquitoes as spraying the full wall. The transmission model predicts a 40 percent reduction in malaria prevalence after six months of full and partial IRS, while the latter sees a 33 percent cost reduction that could pay for spraying an additional 36,000 rooms. Learn more. 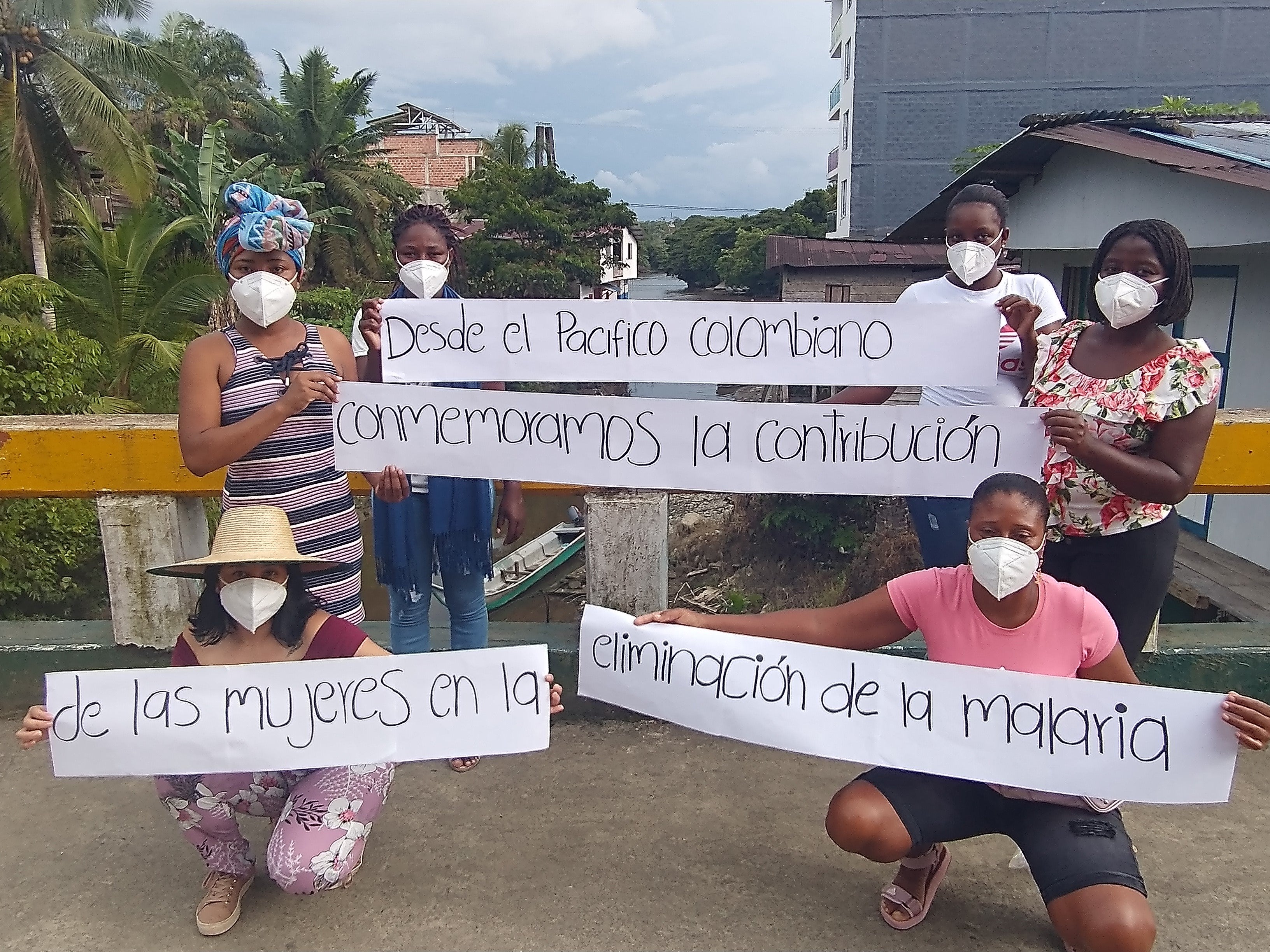 Entomology Work Provides New Opportunities for Colombian Women
When the U.S. Agency for International Development-funded President’s Malaria Initiative VectorLink Latin America and the Caribbean Project hired field mosquito collectors in Colombia, 70 percent of them were women. The women, many of whom were mothers, would otherwise have had few job opportunities. The Abt-led project accommodates the women’s family responsibilities by avoiding collection on consecutive nights, enabling the women to get adequate rest. As they improve their economic situations thanks to entomology work, the mosquito collectors serve as role models for girls and other women in the community. Learn more. 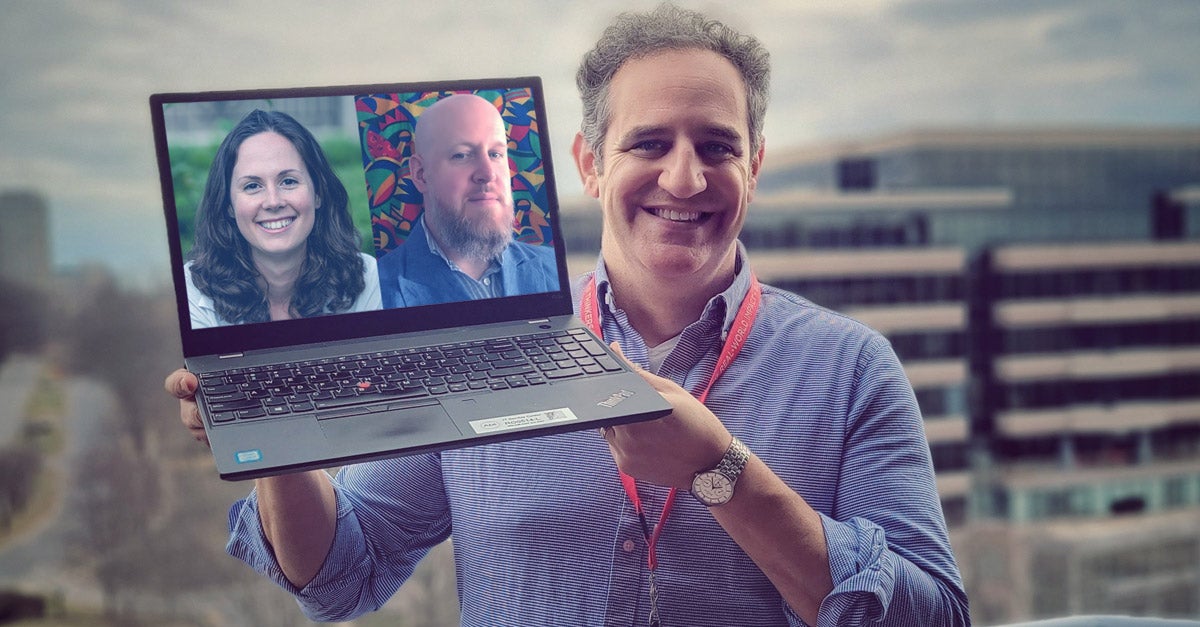 Climate Change, Malaria, & Data: Getting Ahead of the Spread
We all know climate change is leading to rising temperatures and sea levels, which threaten catastrophic results. But other impacts are here now, such as the growing incidence of malaria as environments change. In this episode of The Intersect podcast, Drs. Caroline Staub and Matthew Kirby discuss how we can use climatological data and technical assistance to combat the spread of this deadly disease. Learn more.

Focus Areas
Equity
Gender Equity
Disability Inclusion
Health
Infectious Diseases & Global Health Security
Capabilities
Research, Monitoring & Evaluation
Research & Analysis
Monitoring
Jump Forward
Work With Us
Ready to change people's lives? We want to hear from you.
We do more than solve the challenges our clients have today. We collaborate to solve the challenges of tomorrow.
Link